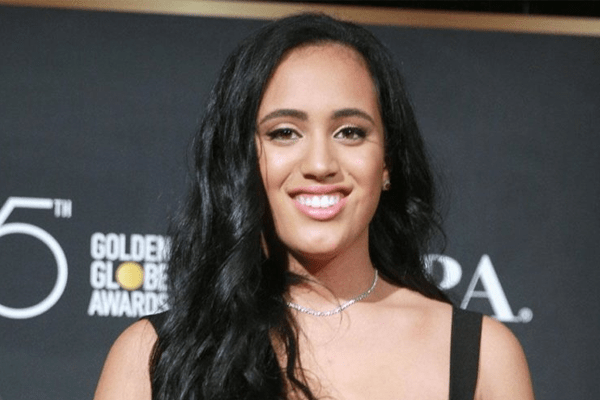 Being the daughter of a megastar like Dwayne “The Rock” Johnson, Simone Alexandra Johnson also known as Simone Garcia Johnson must have its own perk and her boyfriend with whoever she is dating must consider himself lucky just to be linked with the star-loaded family.

Simone is the first child of The Rock and his ex-wife Dany Garcia. Born in 2001, the 16-year old now has grown up to be a pretty gorgeous looking girl. I mean who wouldn’t date such a stunning girl that has not only got a lovely face but also a lovely heart.

Simone is so occupied with her life at the moment that she has got no enough time to make a boyfriend plus she is just 16.

Or is it the fear of her Wrestler father, The Rock that guys must think a lot in order to approach her and no one dares. Even though if she is dating someone secretly then that person might have to consider to break up her heart or else get a ‘rock bottom‘.

Rock jokingly said that if Simone brings her boyfriend then Rock would choke him up and anyone who wants to date his daughters.

Simone is very close to her father. Till date, Simone has only uploaded photos of her guy friends only she knows if she has a boyfriend or not.

Simone has stated that she has a love for wrestling and in the future wants to be a professional wrestler just like her father.

If the 16-year old Simone emulates to be a professional WWE wrestler then she could be the company’s first fourth-generation talent.

Simone’s great-grandfather Peter Maivia, grandfather Rocky Johnson, and father, The Great one Dwayne ‘The Rock’ Johnson himself are tough wrestlers and if Simone wants to be a pro wrestler then she has a lot to cover up and would take a considerable amount of time to follow the giant footsteps of her father and grandfather. 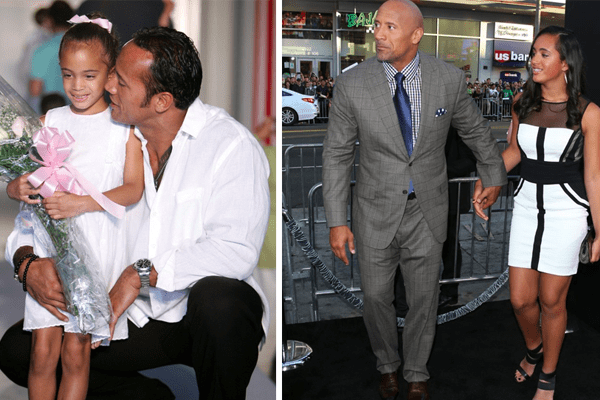 Also her mother Dany Garcia is a bodybuilder and a pro wrestler so Alexandra won’t have any problems regarding the training and necessary information she requires to be a pro wrestler.

Besides all that Simone Alexandra Johnson is also been selected as the Ambassador for the 2018 Golden Globes Award and she also models for IMG Models.

Simone Alexandra Johnson does not have any boyfriend or she is hiding because of her wrestler father.