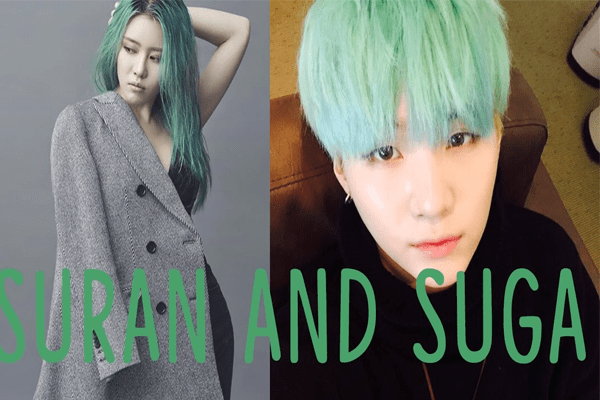 Two Famous South Korean Pop Stars , Shin Su Ran (Suran) & BTS Boy Band Star, Suga , also known as Agust D first collaborated with Suran on one of his mixtape recordings which called ” So Far Away” in which Suran’s soothing voice has added a unique appeal to the song where Suga’s rapping .

The two, Suran & Suga’s fans have gone crazy over the idea of the two Pop stars dating, The rumors started speculating after Suran posted S Loves S captioned photo on Instagram which she later edited and added “Suran Loves Spain”

How did Suran & Suga meet?

South Korean Singers, Shin Su Ran & BTS boy band’s Suga also known as Agust D met when the rapper Suga decided to feature Suran in one of his songs called ” So Far Away”, the fans loved the idea of the pair together with Suran’s shy & unique personality with Suga’s bold , outgoing personality.

The duo later worked together in one of Shin Su Ran’s single ” Wine” which turned out to be a Chart-topping hit with over 500,000 downloads. Suran later thanked Suga for helping her come out a dark phase that she was going through when Agust D reached out to the singer for collaboration. 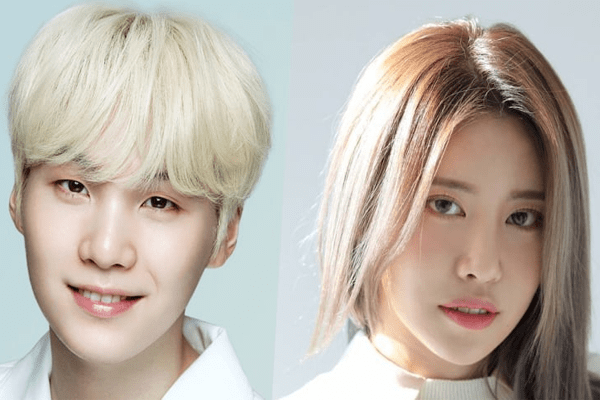 BTS Boy Band Rapper Suga &  Suran‘s dating rumors broke both stars’ female & male fans globally. Suga, who has been named one of the hottest K-Pop star is famous for his generosity when it comes to his fans, On the occasion of 25th Birthday, Suga donated gogi(Meat/Barbeque) to various charity funds in his hometown , Daegu according to various sources. 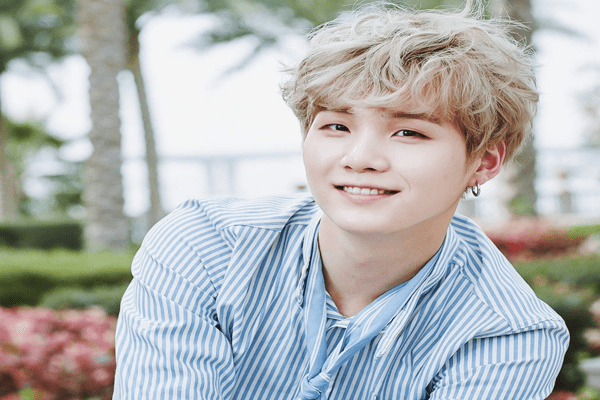 Shin Suran being the girlfriend of BTS rapper Suga is denied by the rumored couples.