Home / Shaun Holguin Is Jodie Sweetin’s First Husband. What Was The Reason Behind Their Divorce?

Shaun Holguin Is Jodie Sweetin’s First Husband. What Was The Reason Behind Their Divorce? 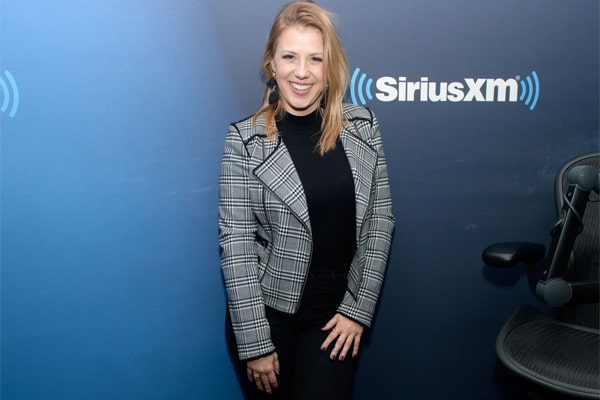 Jodie Sweetin was previously married to Shaun Holguin. The ex-duo got married on the 27th of July, 2002, and got divorced on the 23rd of February 2006. During their four years of marital relationship, they didn’t share any children.

Let’s find more about who is Jodie Sweetin’s ex-husband Shaun Holguin, and the reason behind their divorce.

Shaun Holguin Is An Police Officer

Shaun Holguin was born as Shaun Ryan Holguin on June 29, 1978, in Huntington Beach, California, United States. Aforementioned, he has been serving as a police officer in the Los Angeles Police Department. 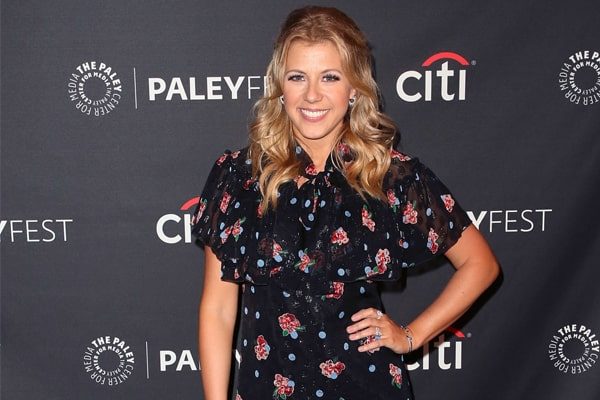 According to Glassdoor, the yearly average salary of a Los Angeles police officer is $75K. Thus, we believe that Shaun Holguin’s net worth must be massive. As for his ex-wife, Jodie Sweetin’s net worth is $800K.

The adorable pair of Shaun and Jodie first met during their college days in 2000 and eventually started dating. And after being in a relationship for two years, they took their relationship to the next level and got married on the 27th of July, 2002. 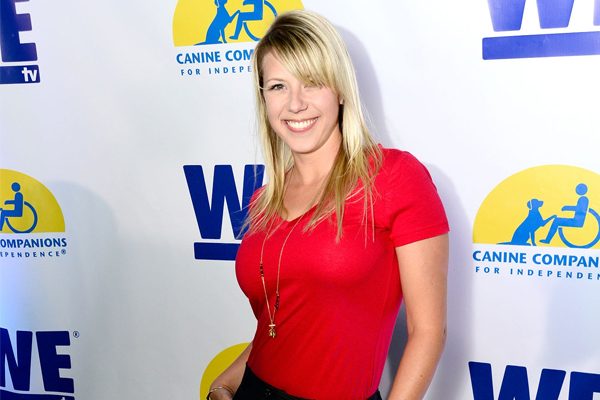 Shaun Holguin and Jodie Sweetin got married on the 27th of July, 2002. Photo Credit: Getty Images. 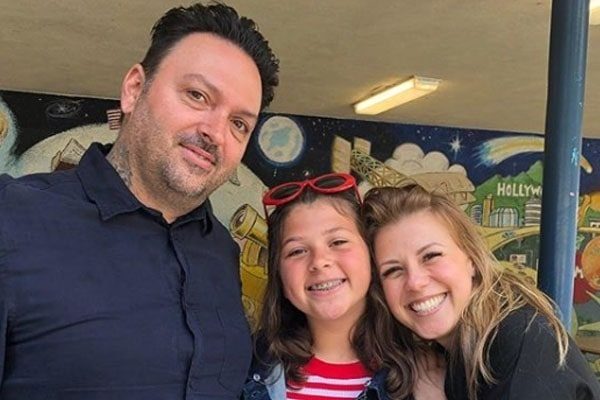 Similarly, Jodie was also engaged to Justin Hodak, who was sentenced to prison after accepting a plea deal. Currently, the gorgeous actress is enjoying her relationship with actor Mescal Wasilewski. As for Shaun Holguin, he is living a low-key life away from the media limelight.

Unfortunately, after almost four years of being married, Shaun and Jodie decided to separate their ways and got divorced on the 23rd of February 2006. 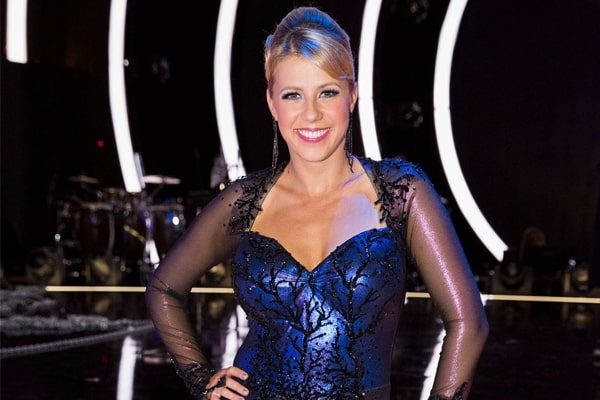 Shaun Holguin and Jodie Sweetin got divorced on the 23rd of February 2006. Picture Source: Getty Images.

Well, the reason behind the divorce of Shaun and Jodie was stated irreconcilable differences and also Jodie Sweetin’s drug addictions habits. Plus after Jodie left treatment, she stated that she had damaged the relationship so much that it no longer could be mended.

After Shaun Holguin and Jodie Sweetin’s marriage, Shaun was busy in his police service, but Jodie became a drug addict. Jodie was very much addicted to crystal meth because of hooking up with wrong friends. 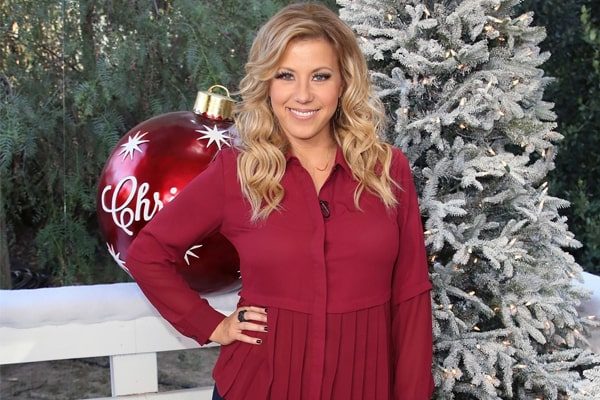 A good husband is someone who always takes care of his wife and Shaun also possibly must have tried his hard to stop Jodie from taking drugs. Unfortunately, all of his efforts went to vain. He couldn’t stop her and finally decided to divorce her.

Above all, divorce is positive as it is the new beginning for the couple. Though Jodie and Shaun divorced, they are happy in their world.

Do you want to See More? Then Follow SuperbHub For More Updates On Celebrity News, Entertainment, Biography, and Articles.