Home / Who Is Sharon Stone’s Husband? Was Married Twice Before

Who Is Sharon Stone’s Husband? Was Married Twice Before 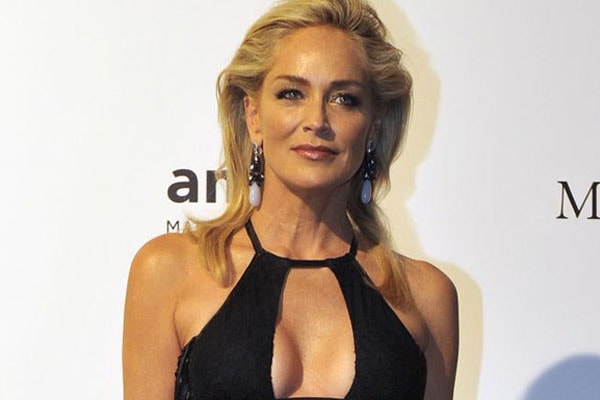 The gorgeous Sharon Stone is in a relationship with her boyfriend, Enzo Cursio. Considered a sex symbol of her times, the beautiful Sharon Stone has been married twice in her life.

Sharon Stone’s current relationship status is taken. The lovely pair of Sharon and Enzo is often been spotted having a wonderful time. Sharon Stone’s boyfriend Enzo Cursio is an Italian journalist and environmental activist. In the past, Sharon also briefly dated Angela Boffa, the Italian real estate mogul. 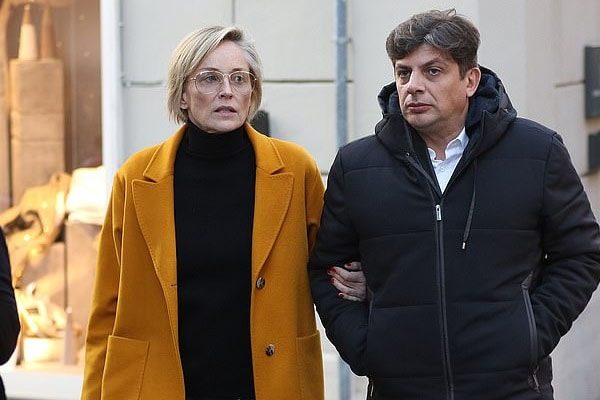 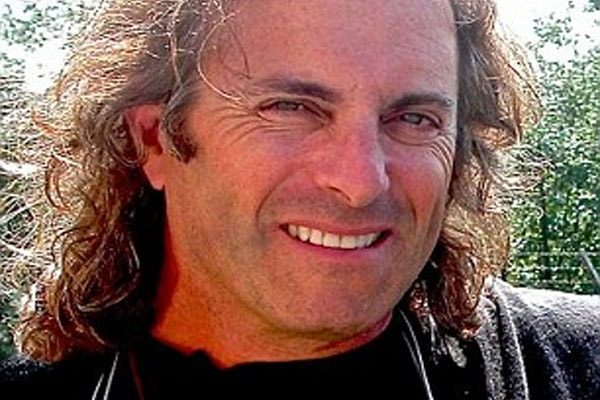 After three years of marital relationship, Sharon and her ex-husband Michael Greenburg got divorced in 1990.

Before her second, marriage, Stone was briefly in an affair with another American producer, William J. MacDonald. They met at the set of the movie, Silver. MacDonald left his wife, Naomi Baca and became engaged with Sharon. However, their relationship didn’t last long as the couple went their separate ways in 1994. And after their breakup, Stone returned the ring through FedEx.  And later on Sharon briefly became romantically involved with Bob Wagner, an assistant director. 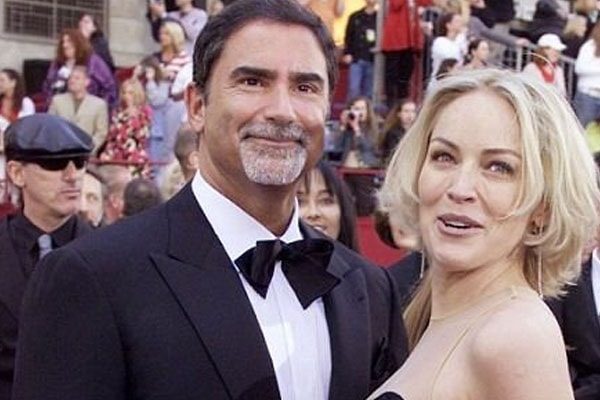 The gorgeous Sharon Stone later married her second husband, Phil Bronstein on Valentine’s day in 1998. Sharon Stone’s ex-husband Bronstein is an executive editor of The San Francisco Examiner and San Francisco Chronicle.  The married life of Sharon and Phil also did not survive in the long run as the couple finalized their divorce settlements in 2004. The reason for their separation was caused due to their irreconcilable differences.

When Sharon Stone and Phil Bronstein were still together, the had adopted a baby son named, Roan Joseph Bronstein in 2000. And after the divorce, Roan according to the ruling of the judge remained with Phil Bronstein, and Stone got the visiting rights.

Stone later went on to adopt two more boys as her sons, Laird Vonne in 2005 and Quinn Kelly Stone in 2006. Currently, the gorgeous actress, Sharon Stone along with her three adopted sons is residing at WestHollywood, California.