Home / Shannon Bream’s Husband Sheldon Bream Loves Her too Much. Relationship and Family

Shannon Bream’s Husband Sheldon Bream Loves Her too Much. Relationship and Family 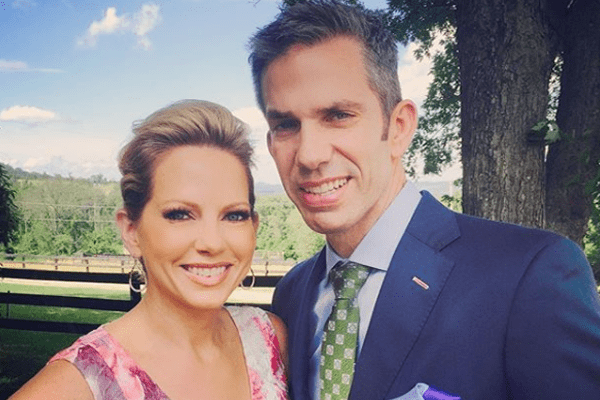 Shannon Bream, An American News Reporter who has been working in the Fox News covering the political news for almost a decade now, is married to her young love Sheldon Bream. Shannon and her husband Sheldon could not be more in love having celebrated 25 years together.

Shannon & Sheldon Bream have been in love for over 25 years as of 2018. The couple who met while studying in college has reportedly been married for over two decades.

The Fox reporter, & Miss Virginia 1990 still gushes about her long-term  Hubby Sheldon on her Instagram sharing adorable throwback pictures from the 90’s. 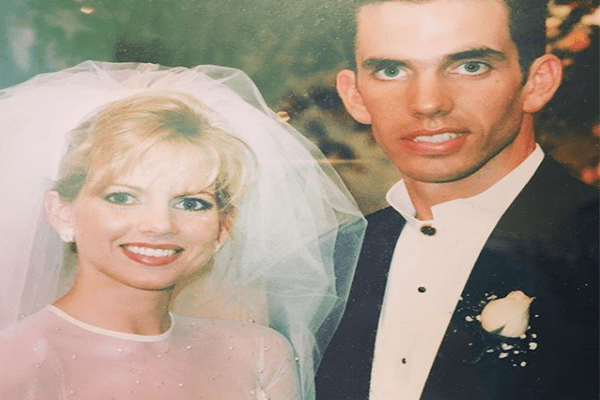 Sheldon Bream born in Carlisle, Pennsylvania is a Principal at his own Bream Speaker Management. Sheldon started his own group of speakers after working as a Director of Bureau Relations at Washington Speakers Bureau for  13 years according to his Linkedin profile.

Sheldon loves his wife & takes her to various date nights to keep the spark in their marriage. According to Shannon’s Instagram posts, her hubby sneaks her to dates & does adorable little gestures like wearing the same shirt he wore on their first date to re-live their first date.

The Liberty Graduate Couple, Shannon Bream & Sheldon Bream have gone through a lot in their 25 years journey, from happy moments such as Shannon winning Miss Virginia & landing a job in Fox News.

Shannon’s husband Sheldon also heightening his career going from working in the Washington Speakers to opening his own group of Speakers called “Bream Speakers”.

Shannon Bream and her husband Sheldon Bream are married for over two decades.
Image Source: Instagram/Shannon

Shannon and her husband Sheldon have been through tough times like getting over Sheldon’s Brain Tumor & Shannon’s Cornea Surgery which proves the couple is in for a long run.

Happy anniversary to the love of my life. This song means even more than on our wedding day: https://t.co/GmUzyFndv0 pic.twitter.com/6ko5p3Q8jS

The Bream power couple, don’t have any kids yet as of 2018 despite being in a marriage of more than two decades. From Paegent girl to Fox News Anchor, Shannon doesn’t seem to want to be settled as a mom just yet & seems happy in her marriage sharing a dog called “Jasper” with her other half Sheldon Bream.

We wish the power couple more success in their professional lives & look forward to seeing a Junior Bream soon in the upcoming years.