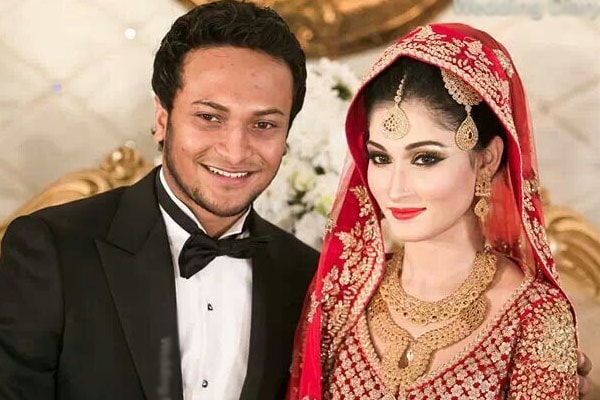 Shakib Al Hasan‘s wife Umme Ahmed Shishir is a Software Engineer and model. The couple has been married since 2012 and has one daughter named Alayna Hasan Abri. She holds a degree in software engineering from Minnesota University. However, she rose to fame after getting married to Shakib Al Hasan. 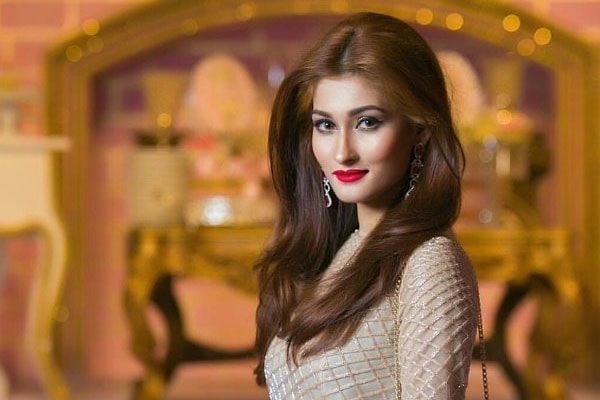 As mentioned earlier, she rose to fame as the wife of cricketer Shakib Al Hasan. Shishir got various offers for modeling, but at first, she refused lots of offers. However, she has appeared in a TV commercial of Bangla Link. She is famous for her glamorous looks and hopes to be in other projects too.

Umme Ahmed Shishir Moved From Bangladesh to the USA

Shakib Al Hasan’s wife Umme Ahmed Shishir was born in 1989 in Narayanganj, Bangladesh. She grew up along with six siblings including five brothers and a sister. It is reported that her father Mamataj Ahmed was an employee at Agrani Bank. Later her father and mother got the DV lottery and moved to the USA.

Shakib Al Hasan and Umme Ahmed Shishir first met while they were visiting England. After that, they started dating almost three years before getting married.

The lovely couple tied the knot on 12th December 2012 and has a daughter named Alayna Hasan Abri. Shakib Al Hasan often shares pictures of his daughter and wife on Instagram.

As of now, the couple is living happily in Wisconsin, USA with their daughter.