Home / Sexxy Lexxy Wants Boyfriend in Music Video. What About her Real Life?

Sexxy Lexxy Wants Boyfriend in Music Video. What About her Real Life? 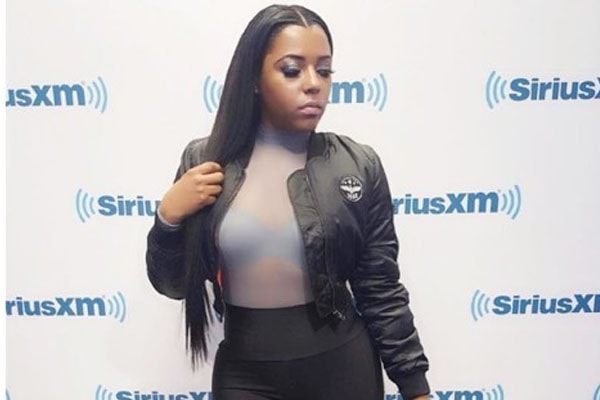 Sexxy Lexxy started her career as a singer with a band BBOD(Bad Bit**es On Deck) alongside TV star Miss Moe Money. In the past, Moe Money had an affair with Cisco Rosado. Right now, Lexxy is possibly single and might not be dating anyone or doesn’t seem to be engaged in an affair. 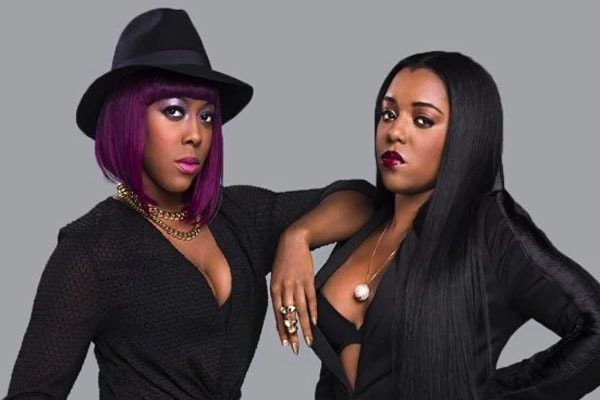 Lexxy has a YouTube channel named “Lexxy” where she uploads her musical stuff. She doesn’t have many subscribers however her video has a large number of viewers.

American Rapper Sexxy Lexxy is single right now. She might have dated in the past but has kept it hidden and away from the media. So, there is not much more information available out there about her dating history. She might be searching for her soulmate.