Home / What Could Be The Secret Behind Bristol Palin’s Weight Loss?

What Could Be The Secret Behind Bristol Palin’s Weight Loss? 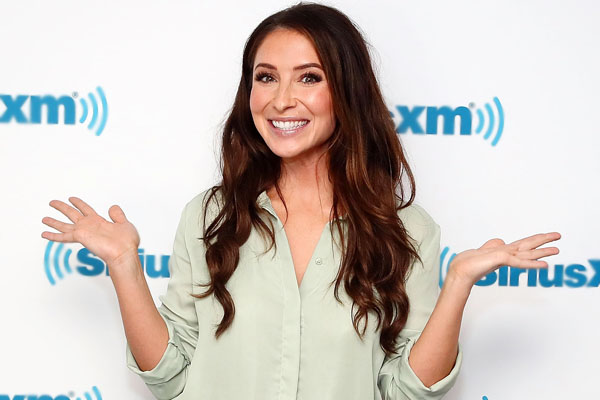 Bristol Palin has a new hot body after amazing weight loss. She is setting a healthier example for her children as she has made tremendous weight loss with fitness and a healthier diet. She credited her beloved Skinny tea for helping her lose weight.

Bristol Palin is an American reality television personality and public speaker. She is the oldest daughter of Todd Palin and Sarah Palin. She is famous for competing in Dancing With the Stars and finishing third.

Bristol Palin has credited her beloved Skinny tea named Blend Skinny Tea for helping her lose her weight. However, after the birth of her third child, she is claiming she is setting a good example for her children by drinking it. She also told that she has been trying to make a healthier decision with fitness and diet. 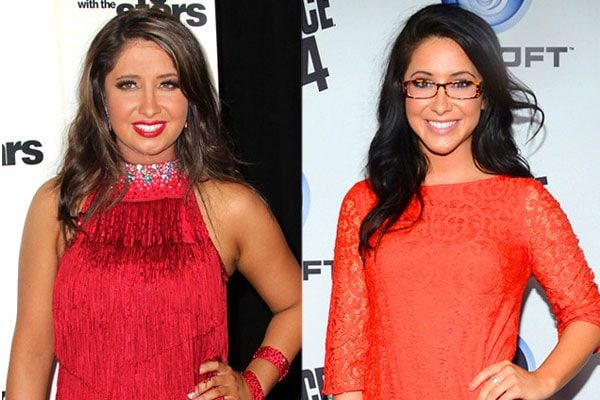 Bristol Palin also has been avoiding sweets and sugary drinks which can be very hard for her as she is a sweet tooth. She also told that she cut all the crap out of her diet and she is definitely in better shape than she was last time.

On one of her Instagram post, she wrote she has been drinking skinny tea every morning because it is a healthier alternative to energy drinks, diet soda and also 100% natural. Bristol also told that the tea has helped her stave off her craving for sugary drinks. She further told that her children are also practicing a healthier step along with her.

Bristol Palin welcomed her first child Tripp Easton Mitchell Johnston-Palin on 27th December of 2008 with her ex-fiance Johnston. After that, she got engaged to Dakota Meyer and has two daughters named Sailor Grace Palin born on 23rd December of 2016 and Atlee Bay born on 8th May 0f 2017.

However, their relationship also couldn’t last long, and, Palin and Meyer announced their separation and later divorced.