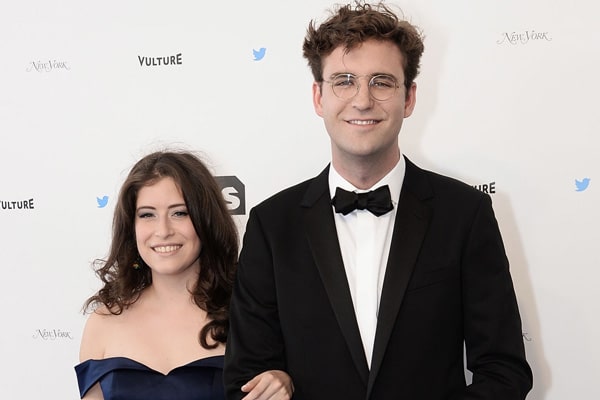 Despite being in a relationship for so long, Search Party John Reynolds and children book maker Bianca Diaz's spark is still alive. Image Source: Getty Images.

Search Party’s John Reynolds is an amazing American actor and writer famous for his work in Stranger Things. Reynolds’ not only versed in his work but is successful in his personal life as well.

John Reynolds’ girlfriend is as pretty as one can imagine. She is an illustrator and a perfect match for the funny guy.

John Reynolds was blessed with partner Bianca Diaz a long-long time ago. Bianca is an amazing human being with a humble nature and artistic view. She is a children’s book illustrator, an artist, and an educator from Chicago.

John Reynolds’ partner grew up in Pilsen, the neighborhood her grandparents immigrated to from Mexico. She is a pure soul who uses her culture, neighborhoods, her family and community she resides as an inspiration to draw. 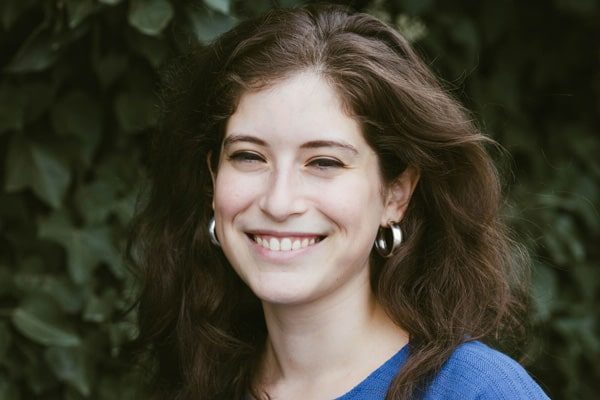 Bianca has a pretty smile and is an amazing illustrator. Image Source: Wernick & Pratt Agency.

Diaz uses collages, watercolor, and a variety of mixed media to make her illustration. Her drawings are basically good and childlike. She hopes to spread happiness through her work.

In 2013, John Reynolds’ partner, Bianca received her BFA in Illustration from Rhode Island School of Design. Similarly, she got her MA from the University in Ireland. The gorgeous Bianca is very good at her profession for which she received many awards.

Diaz received Ezra Jack Keats New Illustrator Honor 2018 for her first children’s book, The One Day House. The pretty girlfriend of John Reynolds loves to tell small side stories in her pictures. She believes that the children discover new things through her illustrations.

Actor John Reynolds has always been pretty frank about his relationship status. He introduced his love interest, Bianca all the way back in August 2012. In fact, the first post of John’s Instagram was Bianca’s photo. 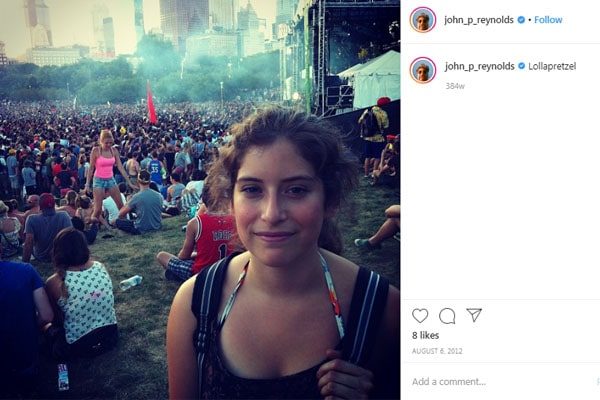 John Reynolds is a funny man. The combination of a funny guy and an illustrator woman is very fascinating. And the fact that they have been together for more than 6 years is truly amazing.

Bianca makes frequent appearances in her boyfriend’s Instagram. Their Instagram posts prove they love spending time together. The duo travels together and shares their fond memories with their viewers. 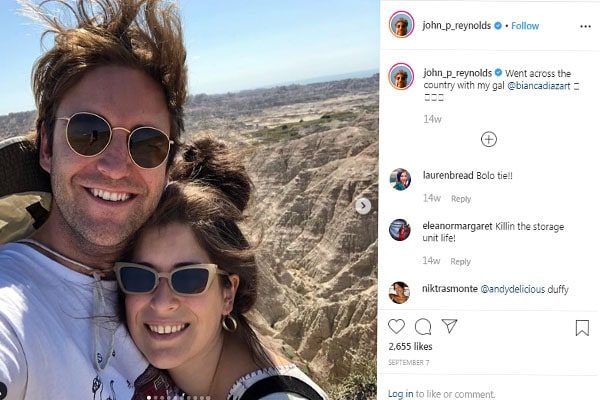 John is the biggest fan of his soulmate and supports her tirelessly. He shows off how incredibly talented his beau is.

It is true that Bianca and John have been dating for a very long time and have grown in one another’s profession incredibly. However, they are not married nor are they talking about getting engaged anytime soon. 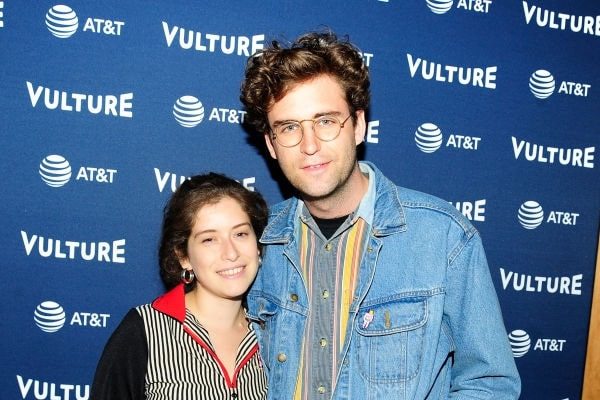 Search Party Star John Reynolds is the greatest fan of his own girl and hypes her through his social media. Image Source: Getty Images.

With John’s career at the peak, it’s natural for both of them to take time and concentrate in their respective careers. He flaunts her on his Instagram and knows how lucky he is to have a woman like Bianca.

Given their long term relation, we can anticipate how immense their understanding and faith is for one another. Let’s hope this couple lasts way too long and live an amazingly adorable life together.