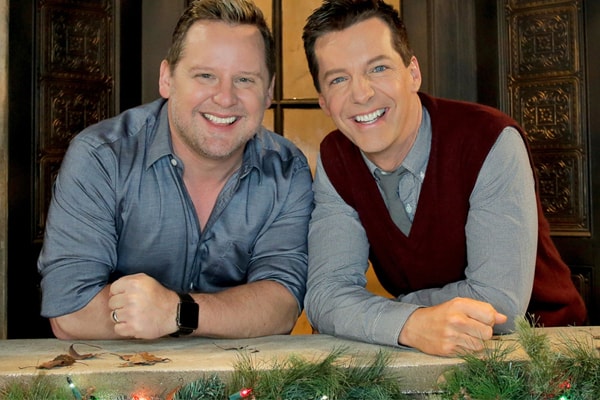 Sean Hayes‘ husband Scott Icenogle is an actor, music composer, and producer. He is acknowledged for his work in the movie department. The movies include Will & Grace (1998), The History of Comedy (2017), and Lazy Susan (2019).

Scott Icenogle’s husband Seas Hayes’ is well-known for his eye-catching performance as Jack McFarland in Will & Grace.

Scott Icenogle, Sean’s partner is credited for producing a number of chart-topper songs. The songs include “I Kissed A Girl” by Katy Perry and The Black Eyed Peas‘ “My Humps”. 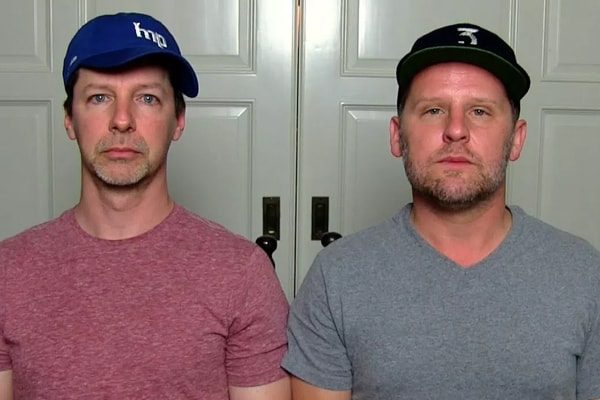 Scott also co-wrote the hit music of Christina Aguilera “Ain’t No Other Man”.

As a composer, Scott has worked on many blockbuster movies including Superman Returns (2006) and X-Men: Days of Future Past (2014).

Before being recognized in the media, Scott was credited for his work in the music industry in 2005. He is responsible for composing the theme for CNN original series “The History of Comedy“.

On November 2014, Scott Icenogle and Sean Hayes declared that they were married. Also, the news of them dating for eight years became more publicized. 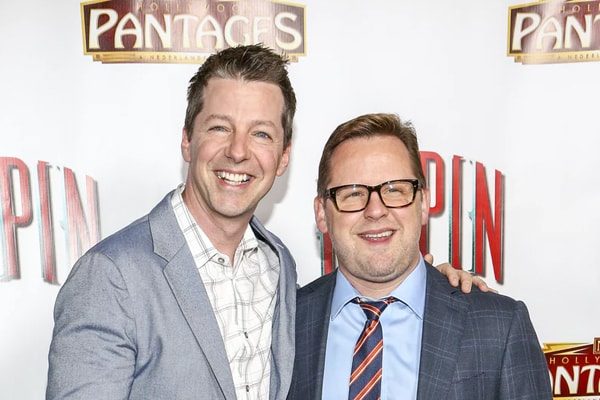 The married couple has been together for five and a half years now. Which is why it is speculated that there is no complication in their relationship.

The lovely couple of Sean Hayes and Scott Icenogle are making great memories in their married life as suggested by the post on Instagram by Scott.

Well who knows, the married pair could be even thinking of adopting a child someday.

As mentioned earlier, Scott is a multi-talented individual. However, he is also a fan of other entertainment shows as well.

Sean Hayes’ husband Scott is known for being a Game of Thrones fan. The proof of him liking the series is proven by his post on Twitter.

Seeing this tonight during the GG’s has me chomping at the bit for April 2019. #ForTheThrone #GOT pic.twitter.com/mG8fCglHR2

Apart from being a fan of entertainment, he is also an individual who cares for the public and human history. He has expressed his sadness in a Tweet regarding the fire in Paris. Specifically, the Notre Dame Cathedral fire that occurred in April 2019.