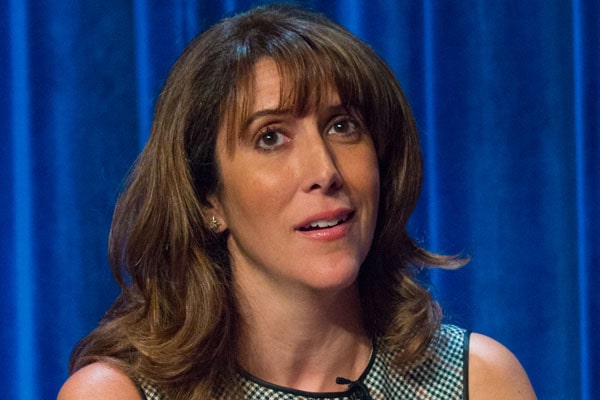 Rina Mimoun is not just a professiona personality but a loving mother. Image Source: Wikiwand.

Writers are entitled as either the most sadist or the romantic human alive. Relationships with such creative species are fun and full of surprises. So, lucky is Scott Weinger to have such a surprise package in his life.

Who Exactly is Rina Mimoun?

Rina Mimoun is an American writer and producer who has been active in the industry since 1998. Scott Weinger’s wife is known for her gorgeous writing and producing work in Pushing Daisies, Everwood, Privileged, etc. 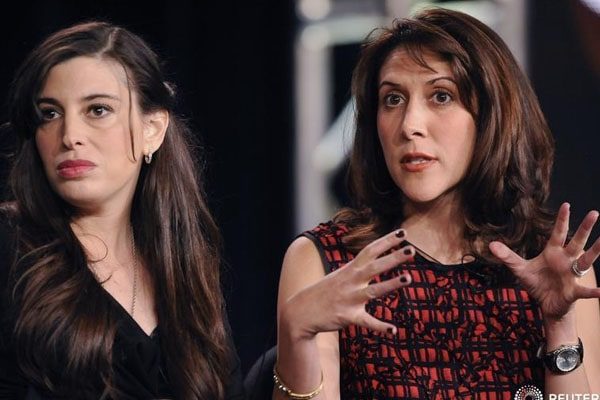 The outspoken woman, Scott Weigner’s spouse, Rina (R), has lent her creativity in many other screenplays and TV series. Image Source: REUTERS/Gus Ruelas.

Every significant achievement has a small start, and Weigner’s partner proved it. The creative woman, Rina started her career from an internship in a Fox Comedy,  Ned and Stacey. Her career took off at a faster pace when then Dawson’s Creek’s leading producer, Greg Berlanti, wanted her as a writer in the teen series.

The Hart of Dixie writer, Mimoun, served as co-executive producer in season 1 and 2 on Everwood. Likewise, she worked as an executive-producer in Privileged, a TV series based on Zoey Dean’s novel, How To Teach Filthy Rich Girls.

Rina Mimoun’s Net Worth and Earnings

TV series writers in Hollywood have a pretty impressive salary. Thus, Rina Mimoun has earned her reputation through her hard work. And her hard work has paid her a fortune. 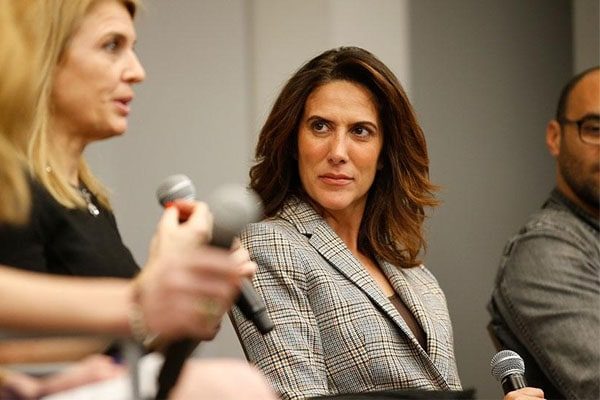 According to HuffPost, a TV writer under per contract takes home just under $96,000 while a higher level writer receives just under $157,000. So, seeing this, we can now see how Rina Mimoun’s net worth is increasing with every contract she works in. She not just works as a writer but acts as a producer which continues to shower her with fame and money. Let’s hope she keeps up the excellent work and continues to expand her balance.

As for Rina Mimoun’s husband, Scott Weinger’s net worth is estimated at $6 million,

Rina Mimoun is a beautiful person and soul to fall in love with. Thus, the voice actor of Disney’s prince, Aladdin, Scott Weinger, found his Jasmine in Rina Mimoun. The couple has been married since 2008. The duo shares an excellent bonding and looks incredibly cute together even after 12 years of marriage. 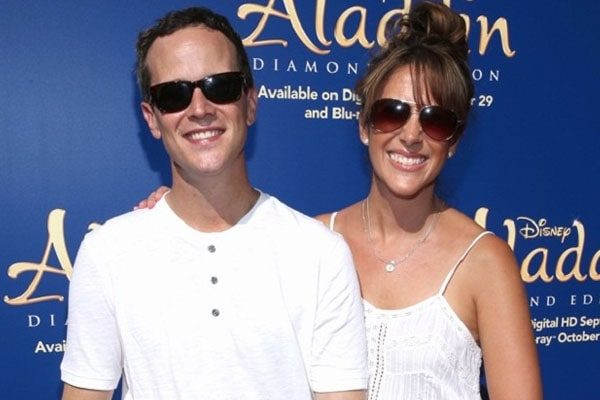 Rina Mimoun’s husband, Scott Weinger’s humor, might be the reason their marital relationship is so lively. Image Source: Pinterest.

Isn’t it amazing to have someone who loves you with all his heart? Anyway, Scott Weinger’s wife is not just a gorgeous professional woman but also is a rocking housewife and loving mother. The couple has a son, Mischa Weinger, together. Scott Weinger’s son was born in 2009 and show up in various events along with his parents.

It is said that a child deepens the bonding between a couple, and hence, Rina Mimoun’s son Mischa Weinger has played his role for sure. Today, the beautiful trio shows up in events with their twinkling eyes and beautiful smiles.

Of all things, a fact about Weigner’s wife Rina is that she is a secretive woman who prefers to keep her personal matters out of the limelight. And maybe for that reason, she is away from every social media. Despite that, her husband, Scott, posts her pictures on his Instagram.

Let’s hope the duo lasts for centuries and march towards more success with the same love and passion plus energy for one another.