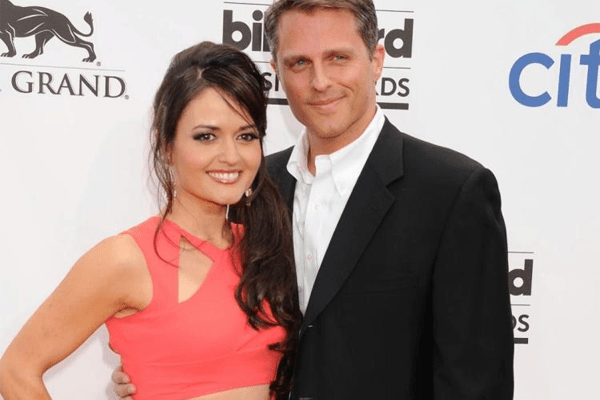 Danica Mckellar is an American actress who has worked in over twenty-two movies, fifty television roles and six video game roles. Not to mention, she is a popular Mathematics book writer. The Math books she wrote for kids are included in New York Times Children’s bestseller. Danica Mckellar’s husband, Scott Sveslosky is an attorney in New York.

Apart from her role as a writer or actress, she is a caring wife of husband, Scott Sveslosky. Before being a life partner of Scott, she was married to Music composer Mike Verta. Also, Mike and Danica engendered a son, Draco.

In her post, she captioned “So…can you guess what my big announcement is? And in a picture, she was pointing to her gorgeous diamond engagement ring. 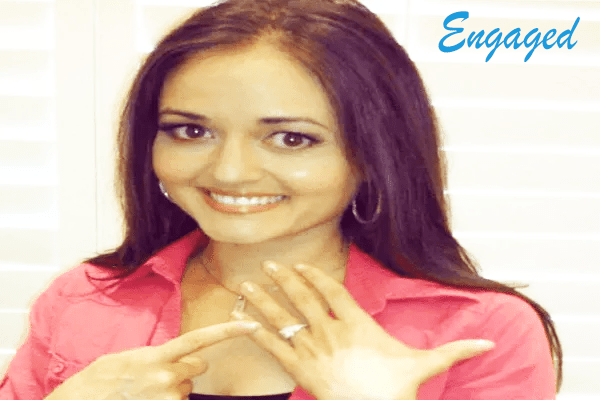 Danica points her engagement ring as she got engaged with an attorney, Scott Sveslosky.

Furthermore, Scott and Danica said “I do” and exchanged the wedding vows in front of family and friends on November 15, 2014.  It was Danica and Scott Sveslosky’s sunrise wedding in Kauai located in Hawaiian islands. 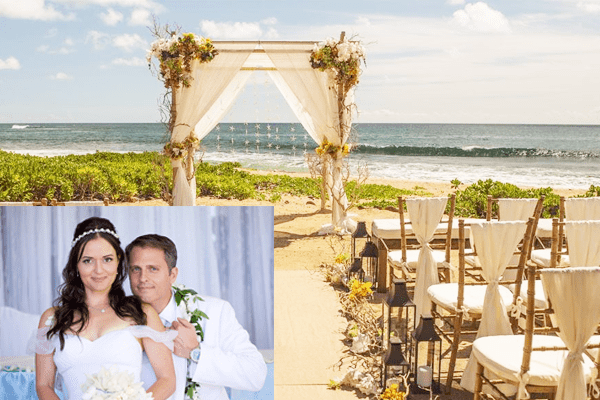 Also, she explained in the press room at the American Music Awards that, she was dreaming about the person like Scott throughout her life. In fact, it was just a few minutes talking with Scott, and immediately she knew Scott is a gentle soul.

” I was walking down the aisle when the sun came up from the mountains. It was beautiful. It was incredible and amazing. And seeing my then fiance, now husband, standing and waiting there was incredible.”

After five days of marriage, the couple was on a Honeymoon trip. Danica posted a picture on Instagram with husband, Scott.

The couple looked so adorable together. And it looks like they enjoyed the Honeymoon trip.

Any guesses about what we’re doing on our tropical vacation? Hint: It starts with a “Z” and ends in “Ahhhh!”

Divorced from ex-husband Mike Verta and have a Kid

Before getting married to Scott Sveslosky, she was married to music composer Mike Verta.  The couple was dating for around eight years before they tied the knot. They kissed and sealed the marriage in an Oceanside Church in front of 150 family and friends on March 22, 2009. 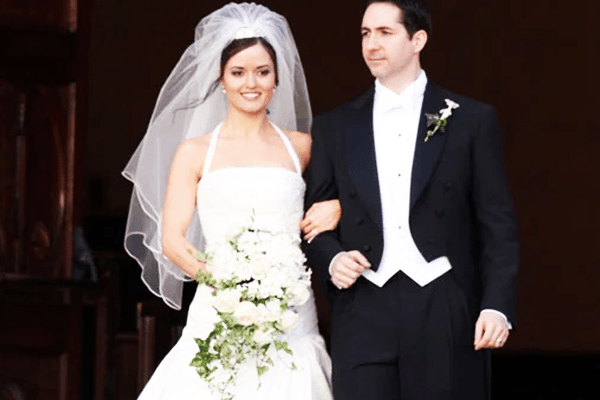 Furthermore, her sister,  Crystal Mckellar was her maid of honour. The couple danced in a song composed by Mike. Earlier, they engaged in August 2008 in Chicago where Verto surprised her with a Platinum and Diamond mixed engagement ring.

The ex-couple has a son together named Draco. Later in 2012, Danica filed a divorce and got separated on June 1, 2012.