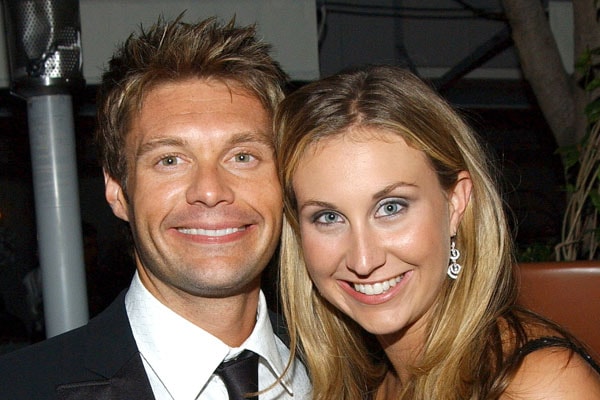 Ryan Seacrest was born to parents Constance Marie and Gary Lee Seacrest. He grew up along with his sister named Meredith Seacrest. The brother-sister duo has a lovely bond as they are very close to each other.

Ryan Seacrest is an American radio personality, TV host and producer.  He was born and raised in Atlanta, Georgia along with his sister. Here is all you should know about Ryan Seacrest’s sister Meredith Seacrest.

Meredith Is The Executive Director of the Ryan Seacrest Foundation

Currently, Ryan Seacrest’s sister Meredith Seacrest serves as the Executive Director and Chief Operating Officer in the Ryan Seacrest Foundation. She has been working with her brother since 2010. Prior to that, she also worked as the Manager of Communication for The Insider and Entertainment Tonight on CBS. 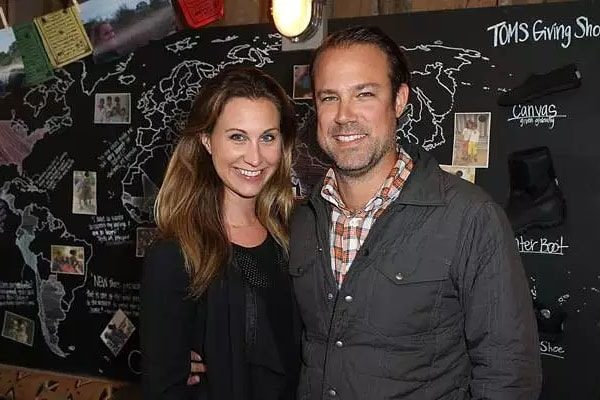 According to  Meredith Seacrest’s Linked In page, she also holds the degree in Journalism and Mass Communication from Grady College of the University of Georgia.

Ryan Served as the Man of Honor at Meredith’s Wedding

In November of 2016, Seacrest served as a ‘Man of Honor’ at his sister’s wedding to Jimmy Leach. His sister’s marriage nuptials took place in Cabo San Lucas, Mexico.

Ryan Seacrest shared tweet on the morning of his sister’s wedding and wrote that he is proud to be her man of honor. According to People Magazine, during the wedding, groom and his groomsmen, all wore suits and accessories from the Ryan Seacrest Distinction.

It is reported that Ryan Seacrest’s sister Meredith asked him to serve in the honorary role in her wedding. Meredith wrote a poem for her brother, which read as

“You’ve been by my side all of my life and I wouldn’t want you anywhere else when I become a wife. I’m so lucky to have you as a brother, and couldn’t imagine celebrating with anyone other. So basically what I’m trying to say… Will you be my Man of Honor on my special day?!”

From this, we can obviously see the love bond between two siblings. In June of 2018, he announced that his sister is pregnant on a TV show. He further told that the child would be the first newborn in the family.

Well, Ryan must be really excited to welcome a new member in the family.