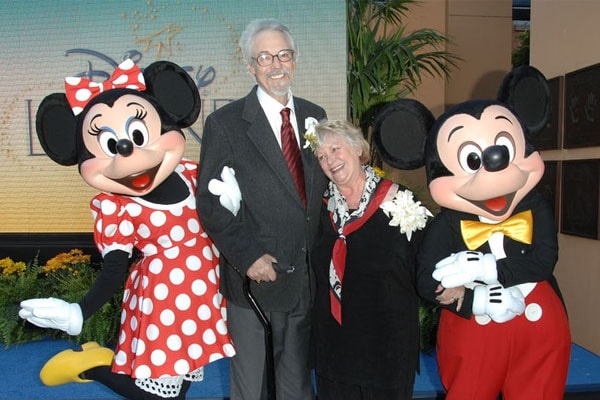 Russi Taylor was previously married to Wayne Allwine since 1991 and was together until Wayne’s death on 18th May of 2009. The voice actress behind the Minnie Mouse also passed away on 26th July of 2019 at the age 75. The late couple were both named Disney Legends in 2008.

The pair of Russi and Wayne first met while working for Disney. The couple tied their wedding knot in 1991 and remained together until Allwine’s death in 2009. 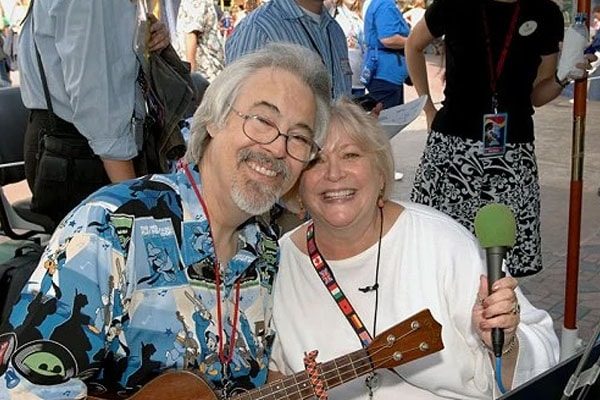 Russi Taylor and Wayne Allwine were together until Wayne’s death in 2009. Picture source: Pinterest.

Despite being married for 18 years, the late couple had no children. However, Allwine had four children from his previous relationship with three different women.

Late Russi Taylor had been the voice of Monnie Voice for 30 years. She was selected after beating 200 other people who were there to audition to become the voice actress of Minnie Mouse in 1986. After that, she appeared over hundreds of Disney projects.

Apart from that she also voiced in TV series Duck Tales as Huey, Dewey and Louie, and Webby Vanderquack. As for her late husband, Wayne Allwine also voiced acted Disney’s Mickie Mouse from 1977 until his death in 2009. 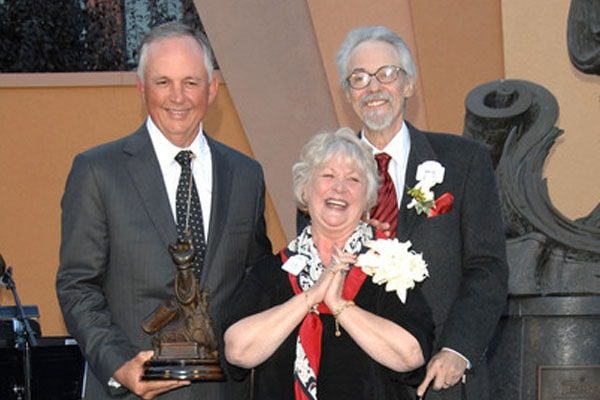 The Disney Star Russi Taylor and Wayne Allwine were named Disney Legends in 2008 for their iconic voice behind the character of Minnie Mouse and Mickie Mouse.

Russi Taylor and Wayne Allwine Are No More

Wayne Allwine passed away on 18th May of 2009 at the age of 62. Russi’s husband died of acute diabetes year after he was awarded the title of Dinsey legend. As of now, Bret Iwan became the forth and is the current voice of the Mickey Mouse. 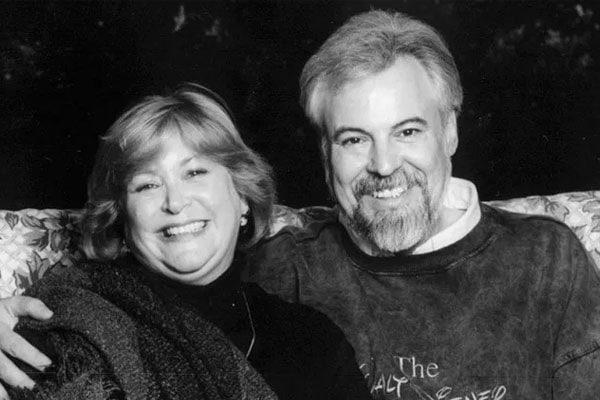 Unfortunately, Russi Taylor also joined her late husband in the paradise after working for more than 30 years as Minnie Mouse. As stated above she passed away on 26th July of 2019. However, the reason for her death hasn’t been revealed yet. Late Russi Taylor as Minnie Mouse entertain millions of people around the world for three decades.