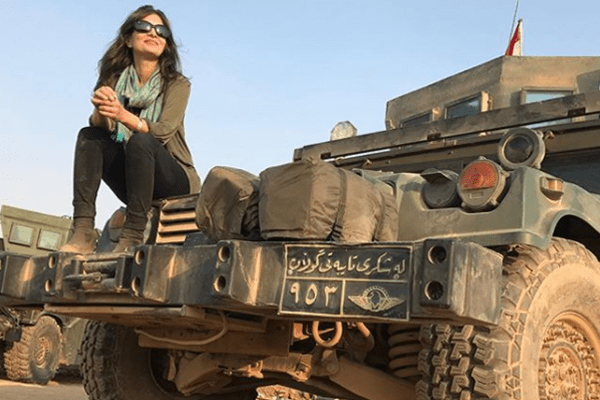 Former CNN and Fox News correspondent and anchor, Rudi aka Rudabeh Bakhtiar is currently the producer for Reuters in Washington, D.C. and Radio Free Europe. With more than a decade experience in journalism, Rudi Bakhtiar net worth is estimated to be $300,000.

Generally, Reuters producer’s salary according to Glassdoor ranges from $89,000-$98,000 annually. Being an experienced journalist, Rudi Bakhtiar might be earning enough salary to add her net worth.

Additionally, Rudi became the director of public relations for the Public Affairs Alliance of Iranian Americans. Her tweets show her major concern for Iranian and rage for Iranian government for their lack of governance.

In Iran earthquake victims live in flooded tents with no help from the Iranian government. This is how the Islamic Republics treats their people. This is Iran’s Islam. https://t.co/ZmNlXKTAyx

Rudi Bakhtiar was on CNN for ten years in various positions. She was the first American Journalist from Iran who anchored CNN Headline News Tonight in the USA.

CNN journalists are paid an estimated salary ranging from $67,297-$94,795 without including bonus and commissions. She might have pocketed sufficient salary as a CNN journalist in her ten-year tenure adding to Rudi Bakhtiar net worth.

However, Rudi had to quit her job for her father’s cancer treatment.

After a decade of work experience in CNN, Bakhtiar wished to join Fox News in 2006. She worked hard as a freelancer as she was in a six-month freelance agreement. Due to her command of foreign policy, a very appealing personality, and a decade of experience, the Fox News Network signed a three year deal with Bakhtiar.

Rudi couldn’t continue her tenure in Fox News. She worked there just for nine months. The reason for her short-term with Fox News was due to sexual harassment from Brian Wilson, Washington bureau chief at FOX News. 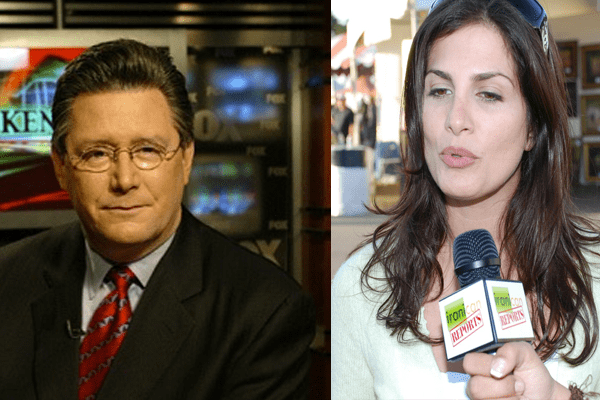 Rudi Bakhtiar reached a settlement with Fox News for keeping the Harassment news confidential for $670,000.

Rudi started having uncomfortable talks with Brian Wilson since her phone interview. Brian at first assured her to provide the permanent correspondent job.

But he added he was seeking friends with benefits relationship with her. He even said that he would like to see the inside of Rudi’s hotel room.

Rudi stayed in George Hotel, Washinton DC near Fox Bureau. And Wilson wanted to come and visit her there. 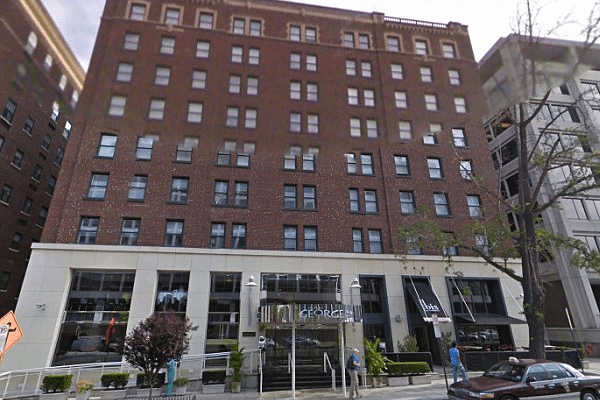 With her polite rejection, Fox News network executives slowly started cancelling her Washington appearances. They then directed Rudi to report about her allegations to human resources. They explained that her tenure will no longer continue due to her performance.

Rudi Bakhtiar couldn’t believe she was in the state of unemployment after an assurance of a full-time job in a short time. This would definitely have created impact on Rudi Bakhtiar net worth.

According to New York Times, Bakhtiar went through a mediation process. She reached to a settlement of not speaking of the harassment issue. Fox News paid an undisclosed amount as per the private negotiation.

However, according to New York Magazine 2016, it was stated that Fox Network paid $670,000 that was a remainder amount of her three-year contract. She had signed the deal on July 13, 2006. In addition, her legal enormous fees was also covered by Fox News.

However, she broke her silence to Times Magazine in 2016 when she found many other women victims including news anchor Gretchen Carlson came forward with harassment issues. Roger Ailes had allegations this time.

Mr. Allies who had been with Fox News for twenty years left Fox News Network with such allegations coming to light. He has agreed on taking $40 million with him as a part of the settlement which includes the remainder amount of his employment contract in 2018.

Rudi Bakhtiar stated that she can also be sued for breaking her silence as Fox News has already contacted her attorney to state that she had broken her contract. But Rudi Bakhtiar certainly is not afraid of it anymore.

Rudi has earned millions of fans and invaluable prestige throughout her Journalism career. In fact, this invaluable asset adds to Rudi Bakhtiar net worth.

Currently, Rudi aka Rudabeh Bakhtiar lives in Washington, D.C, District of Columbia. She has mentioned her house on Instagram as she loves snowfall. 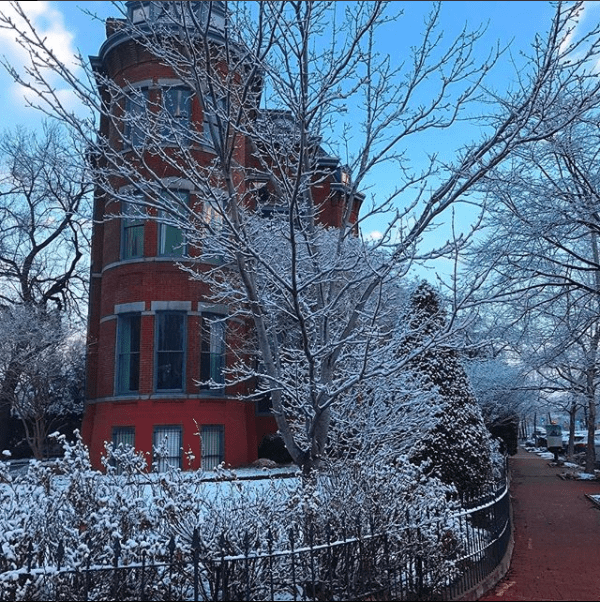 And she loves to visit her mom’s house situated in Los Angeles, California too. She seems to be very close with her mom. 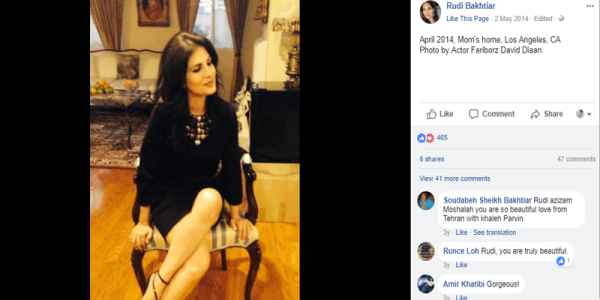 Rudi Bakhtiar net worth will certainly increase with her dedication and continuous success in the journalism sector. Rudi was known to be in relation with Steve Overmyer in 2003. However, she is currently single.

For more entertainment news, stay with us on SuperbHub.