Home / Did You Know Rosario Dawson Has A Daughter Named Lola Dawson?

Did You Know Rosario Dawson Has A Daughter Named Lola Dawson? 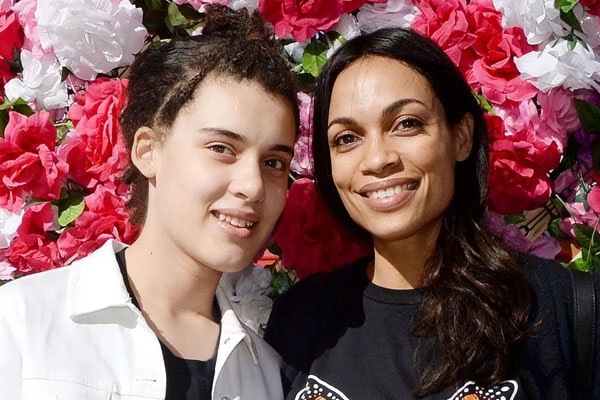 Rosario Dawson from the age of 5 wanted to adopt a child and so she did. She adopted her daughter Lola at the age of 12. Image Source: Getty Images.

Rosario Dawson has joined the Hollywood mother’s club as she has adopted her first child Lola Dawson. She made headlines after adopting the 12-year-old Lola.

Rosario wanted to adopt a daughter cause her dad adopted her when she was just a child at the age of 5. She also mentioned that despite being adopted she and her father shared a special relationship with one another.

Rosario was herself adopted so, she wanted her first child to be adopted as well. She and her daughter Lola share a special bond with one another. Rosario Dawson planned to adopt an older child since she was just 5.

Despite being adopted by her father, Rosario had a wonderful and special bond with him. She grew up in a lovely environment and she says she wants to raise her daughter in the same environment.

Although it’s never easy living with a teenager, the actress, and her daughter has shown such a close and lovely bond. Additionally, Rosario and Cory Booker are going strong with their relationship. And if all is well, Lola could be the next first daughter. 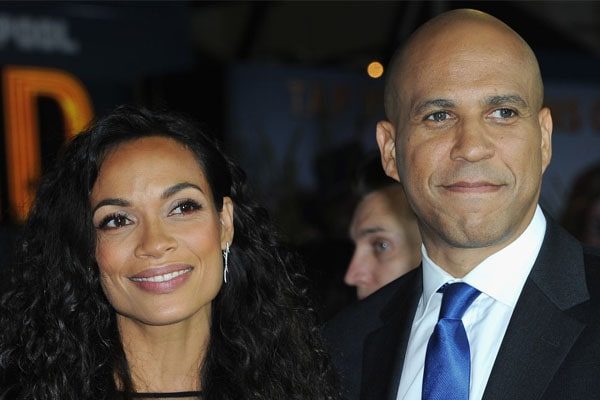 Rosario and Cory have been dating for quite a while. Image Source: JEAN BAPTISTE LACROIXGETTY IMAGES.

Furthermore, the mother-daughter duo of Rosario and Lola has been spotted on many occasions. Whenever they are spotted they seem to be surrounded by such a lovely vibe that the audience can’t stop chanting their name.

Rosario Dawson’s daughter Lola Dawson was 12 years old when she was adopted. Despite living in an era where nobody cares about nobody, Rosario tries to teach her daughter some moral values and to live in the moment. 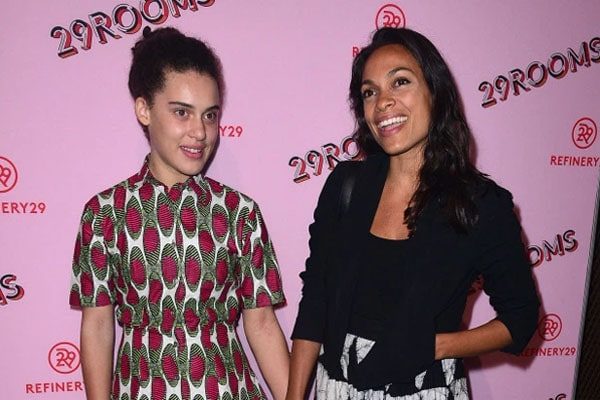 Although Lola has reached teenage years,  her mother prohibits her to use cell phones. She is not active on any social media pages. On the other hand, her mother Rosario is quite active in public platforms and constantly uploads the picture of the mother-daughter duo.

Besides that, Rosario’s daughter is now reaching sweet sixteen and she doesn’t want the media to harass her. So, she has started to take a cautious approach when it comes to her daughter.

Mother Of One, Rosario

Lola Dawson’s mother Rosario Dawson is a well-known name in Hollywood and has starred in many popular and blockbuster movies/ TV shows. Some of them are, Sin City: A Dame to Kill For, Wonder Woman and Men in Black II, etc.

Besides being a popular actress she is also a philanthropist. She likes helping people who are in need. Despite that, she also has worked as a spokeswoman for TripAdvisor’s philanthropy program, Doctors Without Borders, National Geographic Society, and Save The Children.

Furthermore, besides her acting and political career, she is fulfilling her mother’s role quite efficiently. And we would like to wish the mother-daughter duo the very best for the upcoming future.