Home / Did You Know Actress Rosanna Arquette Has Married More Than Once?

Did You Know Actress Rosanna Arquette Has Married More Than Once? 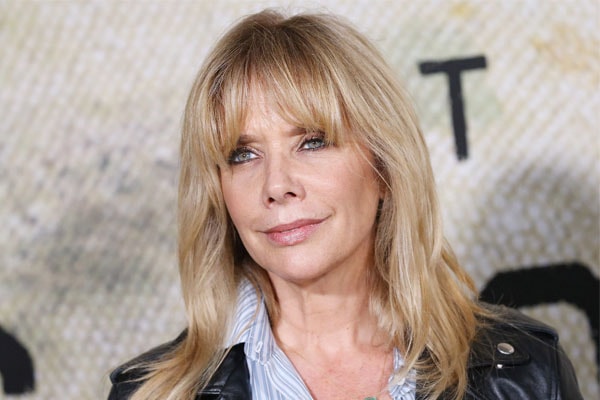 Not many people might know this, but Rosanna Arquette has been married more than once. Till date, the 59-year-old Rosanna has married four times.

The Pulp Fiction star Rosanna Arquette was married to Anthony Greco, James Newton Howard, Hon Sidel and currently she is married to her husband, Todd Morgan.

Rosanna Arquette and Ton Greco got married in 17th July of 1979. The gorgeous Rosanna kept low key about the information and identity of her first husband. The relationship between them couldn’t last long and got divorced within a year of their marriage on 6 October 1980.

Rosanna Arquette was also married to James Newton Howard. Arquette’s ex-husband  James is an American Songwriter, composer, conductor, and music producer. The ex-pair got married on 13th September of 1986. James was married twice before tieing knot with Rosanna as well. He was married to Brie Howard and Sofie Lena Barron and has two children with Sofie. 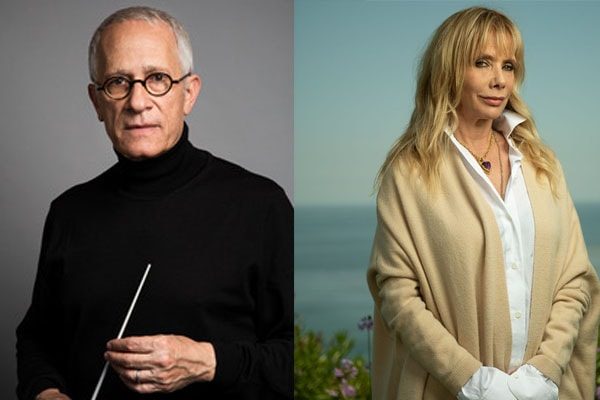 Rosanna and James’ relationship couldn’t last long and the former couple divorced after living one year together on 2nd October of 1987. After divorcing Rosanna, James had decided to stay single and work on his career.

Six years after her divorce with James Newton Howard, Rosanna got married to another John Sidel in 1993. Rosanna didn’t reveal a lot of things about her third husband. It is reported that John is a restaurateur. The ex-couple together has a daughter named Zoe Blue Sidel.

However, this couple also couldn’t last long and got divorced in 1999 after six years of marriage. After divorcing John, Rosanna stayed single for almost twelve years until she met Todd Morgan.

Rosanna Arquette is currently married to Todd Morgan. The lovely pair got engaged in 2011 and tied wedding knot in 2013. Rosanna Arquette’s husband Todd is a businessman and chairman of Bel Air Investment Advisor. Todd has an estimated net worth of $20 million. 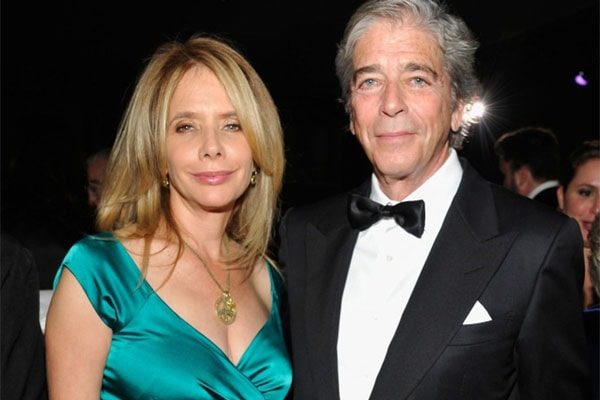 As of now, this beautiful couple is living a happy and blissful life together in New York.