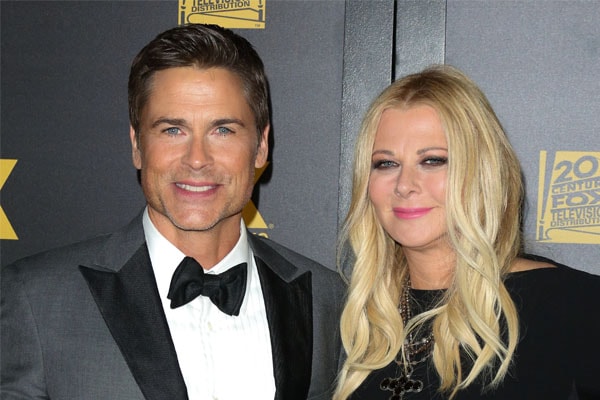 Rob Lowe is an American actor, producer, and director. He is best known for receiving two Screen Actors Guild Awards and has been nominated for Golden Globe Awards for six times. As of now, he is married to his wife Sheryl Berkoff. Here are some facts you should know about Rob Lowe’s life partner Sheryl Berkoff and their love life. 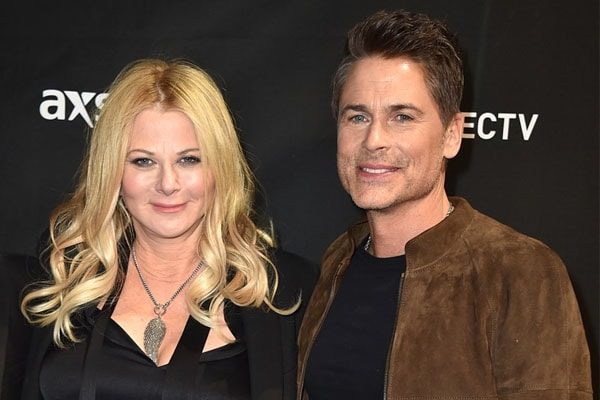 Sheryl Berkoff’s last work was on the 2012 TV documentary Who Do You Think You Are? And it looks like, after that, she retired from her work and focused more on her family.

The pair of Rob and Sheryl first met on a blind date in 1983. After that, they went on a few dates but they were not ready to be in a relationship at that time. The duo ended up losing contact and not seeing each other for almost seven years.

However, they reconnected on the set of 1990 movies Bad Influence as Sheryl was a makeup artist on the set and began dating seriously.

The lovely couple got married on 22nd July of 1991. However, their love life was not easy as Rob suffered from alcoholism and had a sex tape scandal. As of now, Robe Lowe has been sober for over 25 years and credits his wife’s support.

Aforementioned, the couple is blessed with two children and their names are Matthew Edward Lowe and John Owen Lowe. After being around for 28 years and having two children, Rob and Sheryl’s relationship is still going strong and is one of the rare Hollywood successful couple stories.