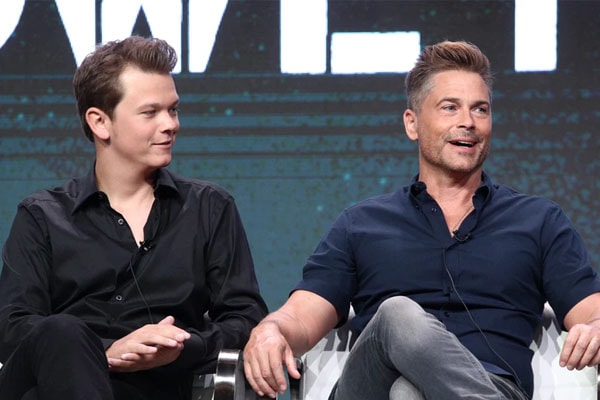 Rob Lowe and his wife Sheryl Berkoff Lowe together have two sons named Matthew Edward Lowe and John Owen Lowe. His both sons work together on their own reality show titled The Lowe Files.

Matthew Lowe is a Law Student

Going through Matthew Lowe’s LinkedIn page, we found Rob’s kid Matthew Lowe is studying law at Loyola Marymount University. As of now, he is a second-year student. He describes himself as a future lawyer in his Instagram account. 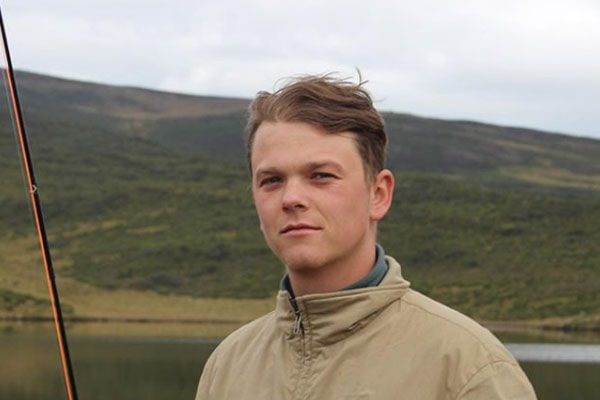 Apart from that Matthew Lowe attained his Bachelor of Arts degree from the renowned Duke University in 2016, majored in History and Minored in Political Science.

Matthew Lowe is an Actor 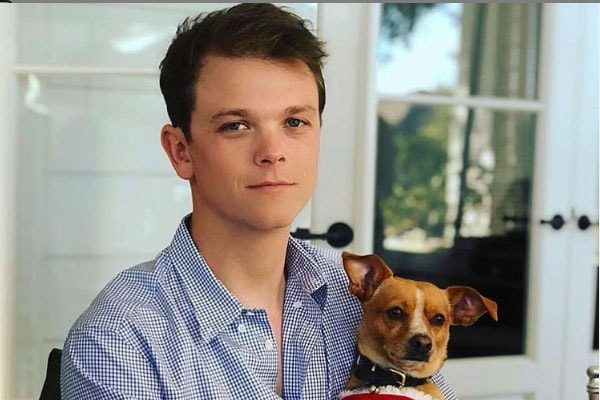 As of now, Matthew Lowe has been working as a Summer Law Clerk in Russ, August & Kabat since 2018. Prior to that, he also worked as Business Affairs Intern in WME( William Morris Endeavor) for more than two years. He also has worked as an Intern in ‘Irell & Manella LLP’ and ‘Constellis’.

Matthew is Currently In A Relationship

Sorry for the ladies out there who are checking out the handsome hunk Matthew as he is currently not available. As of now, he is dating his girlfriend named Christina Tribull. He often shares adorable pictures with his girlfriend on Instagram.

Rob Lowe must be very proud of his son Matthew Edward Lowe with what he is doing.