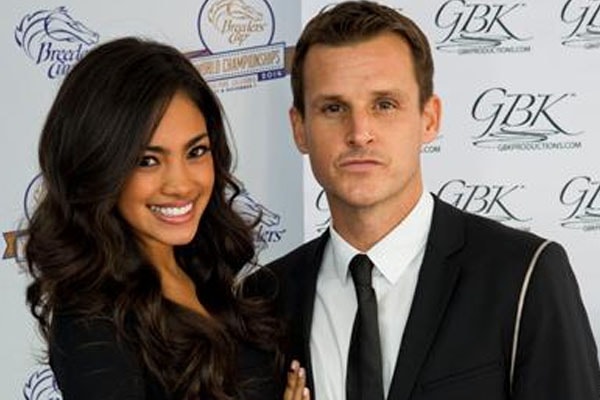 The pair have two children, son, Kodah Dash Dyrdek, and daughter, Nala Ryan Dyrdek. Here are some of the facts that you should know about Rob Dydrek’s wife, Bryiana Noelle Flores.

Bryiana Noelle Flores is a model, fashion designer, and businesswoman. She was born at Los Banos, California, USA. Flores participated in several of the beauty pageants held in the USA. 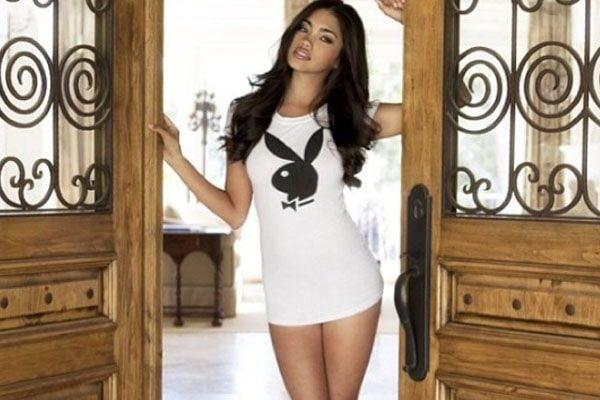 Bryiana Noelle Flores was the Playboy Playmate of the month in September 2013. Image Source: Scuffed Balls.

Flores won the Miss Teen of the Nation in 2008 and Miss California Teen in 2010. Her popularity rose after appearing as the Playboy Playmate of the Month in September 2013.

The beautiful pair of Rob Dyrdek and his wife, Bryiana Noelle Flores officially became husband and wife on September 21, 2015, at California, USA. They dated in 2013 and finally on April 26, 2015, Rob proposed to Bryiana in Disneyland.

Upon the approval of her, the pair tied their wedding knot in September of the same year. The blessed occasion was witnessed by the duo’s near and dear ones.

Briyana Noelle Flores and her husband, Rob Dydrek whose net worth is at $50 million along with their children, pet dogs, and cats are currently residing at Los Angeles, California. 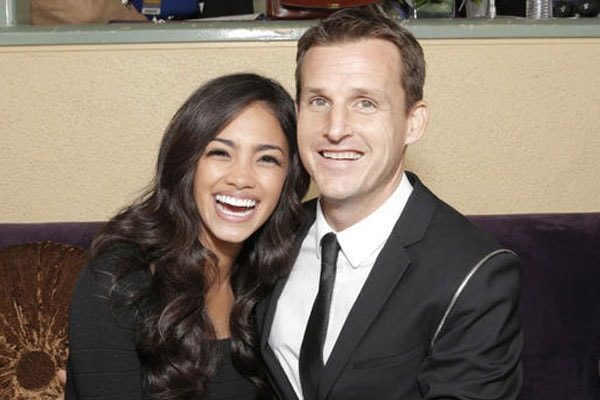 Furthermore, the love and bond shared between Rob Dydrek and his lovely spouse, Bryiana Noelle Flores is remarkable. The adorable pair is enjoying a happy and blissful marital life with no signs of divorce or separation that could be seen the in future. Their affectionate is only growing stronger with time.