Home / Where Is “Honey, I Shrunk the Kids” Star Rick Moranis Now? Also Know About His Children

Where Is “Honey, I Shrunk the Kids” Star Rick Moranis Now? Also Know About His Children 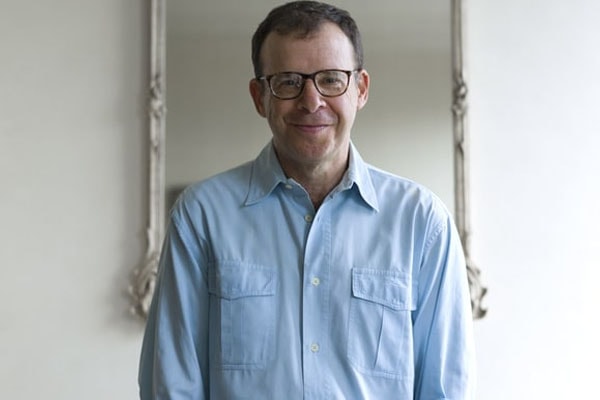 “Honey, I Shrunk the Kids” star,  Rick Moranis after taking a hiatus from acting is currently working on the Second City TV reunion documentary,  “An Afternoon with SCTV.” The documentary is set to premiere on Netflix in the later months of 2019.

The famous Canadian actor,  Rick Moranis got married to his wife, Ann Belsky in 1986. The couple also has two children, Rachel Moranis, and Mitchell Moranis.  Unfortunately, Rick Moranis’ wife Ann Belsky died in 1997 because of breast cancer, and he possibly hasn’t dated anyone since then.

“The Ghostbuster” actor, Rick Moranis tied his wedding knot with his lovely wife,  Ann Belsky in 1986 after several years of dating. The gorgeous Ann was a costume designer by profession. The pair in due course of time became the proud parent of two children, Rachel Moranis, and Mitchell Moranis. The couple’s marital happiness did not last long as Ann died due to breast cancer in 1997. 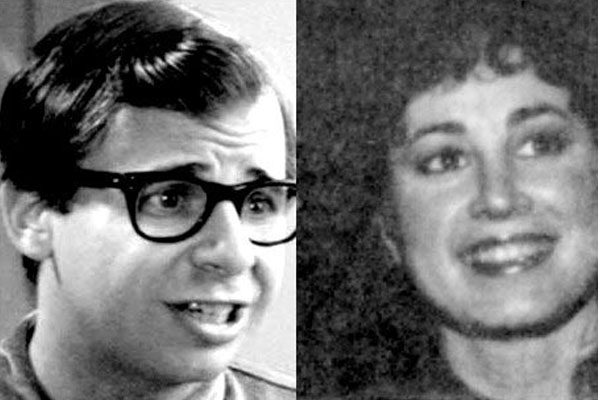 After his wife Ann Belsky’s death, Rick Moranis took a temporary break from acting and began to focus more on raising his kids as a single parent. He diligently took on the role of a single parent and took good and essential care of his two beautiful children. 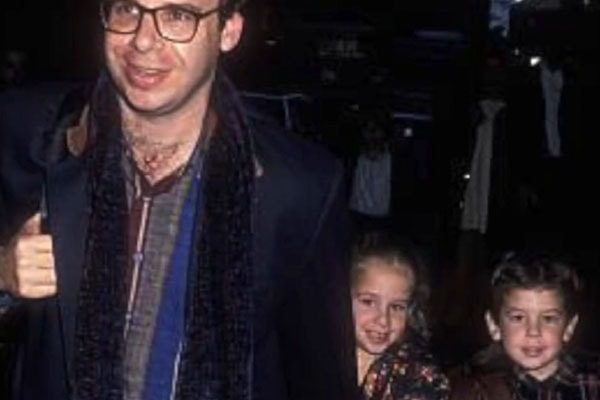 When he was raising his children, Rick maintained a low profile amongst the fans and admirers alike. Hence, he did not come under the radar from the ever watchful eyes of media. Rick has always been very private in matters related to his two children. He is a protective and ever caring father who even forsake his illustrious acting career for several years.