Home / Who Is Rick Harrison’s Wife Deanna Burditt? Does The Pair Have Any Children?

Who Is Rick Harrison’s Wife Deanna Burditt? Does The Pair Have Any Children? 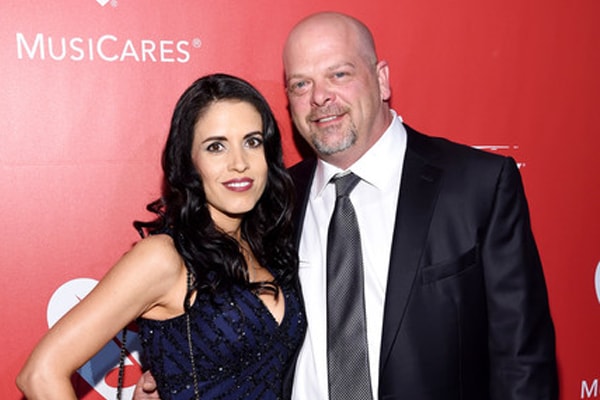 Deanna gained popularity after marrying Rick Harrison, a known American businessman, reality television personality and also the co-owner of World Famous Gold & Silver Pawn Shop. However, she is not a fame fanatic personality.

Rick Harrison’s wife Deanna has shielded her previous life from the media. 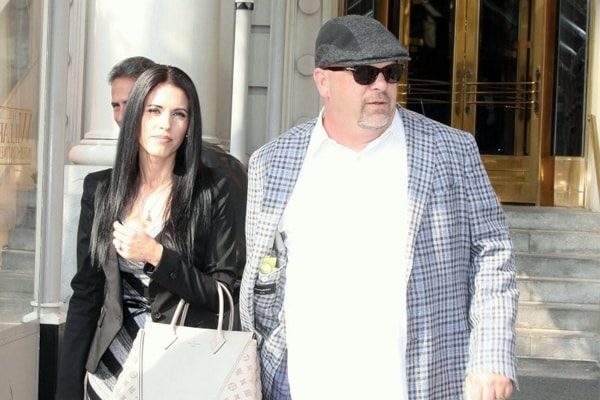 Deanna Burditt has not revealed anything about her previous life. Image Source: Zimbio.

Before marrying Harrison, Deanna was married twice. From her previous two marriage, she has got three children. After divorcing from her first husband she married to Martines. Just like Deanna, Rick also has two ex-wives, Tracy Harrison, and Kim Harrison.

Rick and Deanna first met at Aureole restaurant in 2011. From there, the pair started their relationship. After a year, they reunited at the same restaurant where Rick expressed out his feeling in front of Deanna that he wants to marry her. And it was too on Valentine’s day.

The couple invited around 200 people to celebrate their grand wedding ceremony. In their grand wedding, Rick’s reality co-stars Austin Russel and Danny Koker were also invited. In the extravagant seaside wedding day, Deanna was in a beautiful dress having lace cut-outs and a tight-fitted silhouette.

Rick Harrison’s Wife Deanna Burditt Is Not Fond Of Limelight

Despite being the wife of such a famed personality, Deanna tries to keep herself far away from the media limelight. Rick once in an interview shared that Deanna wanted a small wedding ceremony. 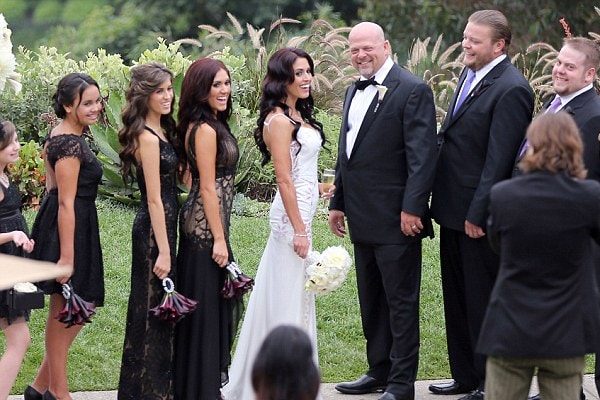 Deanna Burditt tries to keep herself far away from the media limelight. Image source: Zimbio.

He further said in an interview that he asked her if she would be appearing on the Pawn stars show with him, and Deanna, in return, said she has no desire of being famous.