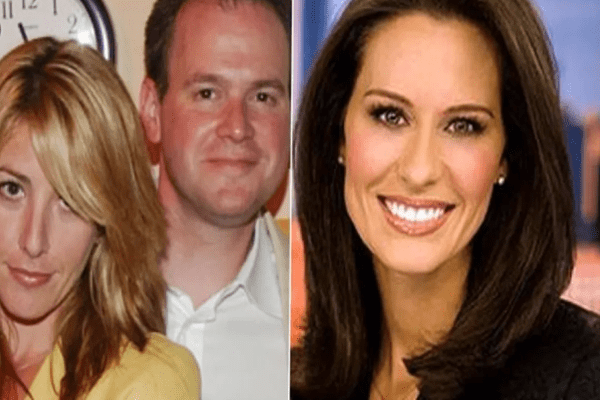 In response to those emails, Suzy wrote:

“Boy you look amazing in bikini…Congratulations!! Keep up whatever you’re doing as it’s working for you. Sorry to tell you but these seven e-mails sent to my husband, Rich, oops, they came to the e-mail address we both use. Don’t worry, I’ll send these pics to his private address. Do you have it??”

After giving Alycia the email, she further wrote:

Since you’re trying to get my husband’s attention. What better way to get a guy’s attention than by your skin!

Alycia was quick to defend herself that those photos were of her vacation with a business associate and she didn’t mean to flirt with Rich. But it didn’t help her cause because more e-mails where released where we could see that Rich and Alycia were clearly flirting with each other.

Things were not helped when Alycia’s co-worker Larry Mendete revealed that Rich and Alycia totally made out with each other. He admitted that he released those e-mails as well and was subsequently fired for his troubles.

As a result of all this, Suzy, Rich Eisen’s wife Suzy Shuster was reportedly very upset with him over all the flirting. There were even rumors that their marriage could very well be over thanks to this incident.

But these all turned out to be fake news as we can confirm that there is no turmoil in Rich and Suzy’s marriage and everything is all right between the couple despite the affair.

The couple is looking to sell their Beverly Hills house and by a new house. Since the e-mail incident, She has guest hosted The Rich Eisen Show on multiple occasions.

This is not the only scandal Alycia Lane has been involved in. She lost her job with CBS after punching a female police officer in the face.