Home / Look Into The Relationship Of Ezra Koenig And Rashida Jones

Look Into The Relationship Of Ezra Koenig And Rashida Jones 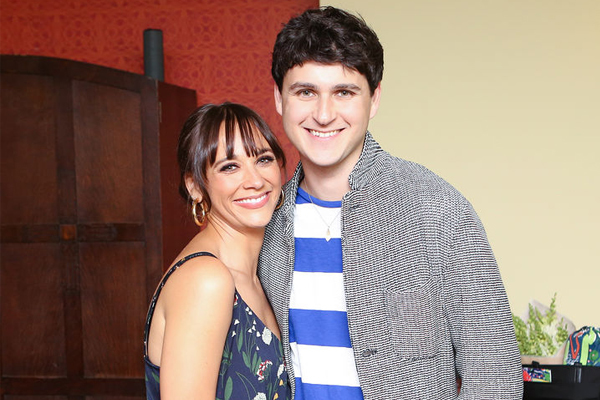 Ezra Koenig and Rashida Jones have been in a loving relationship since 2017. Image Source: BFA.

Ezra Koenig is the charming partner of Rashida Jones. The lovely pair of Ezra and Rashida started dating from 2017. They are also the parents of a son, Isaiah Jones Koenig.

Ezra Koenig is an American musician, record producer, singer-songwriter, and also a screenwriter who is famous for being the lead vocalist and guitarist of rock band Vampire Weekend. Similarly, Rashida Jones is a gorgeous American actress, producer, and writer who is best known for being featured in the series, The Office.

Let’s have a look at their relationship.

The lovely duo of Ezra Koenig And Rashida Jones first met at a party, Grand Opening Ceremony in 2014. It was reported that they started dating from January 2017. They have been dating for nearly three years now and are living happily with no sign of break up. Rashida has always been with Ezra in his good and bad time. 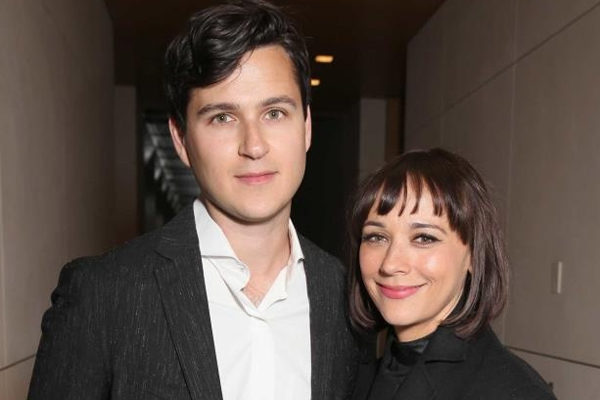 Ezra Koenig And Rashida Jones have been together for more than three years. Image Source: GC Images.

Though Rashida is eight years older than Ezra, their love for each other is immortal and is an example of age doesn’t matter in love. They also seem to be very supportive of each other’s careers. People would love to see their relationship getting into a new level.

However, they haven’t yet talked about these things in the media. Their long relationship indicates a lot of care and love in their relationship. 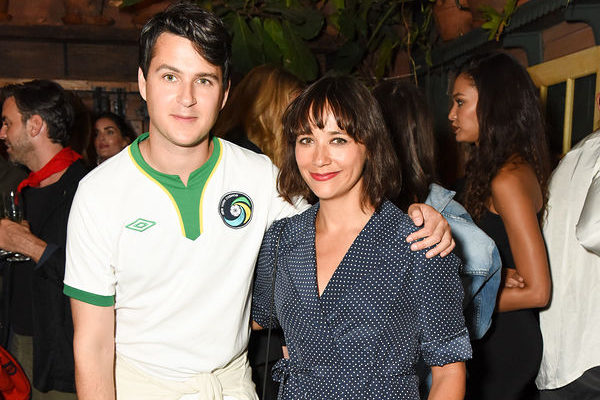 Ezra Koenig And Rashida Jones Are The Parents Of A Son

Ezra Koenig And Rashida Jones have got a lovely son named Isaiah Jones Koenig, who was born on August 22, 2018. At first, they kept the news of the baby’s birth as a secret. However, the pair couldn’t hide that too long from the sharp eyes of the media. Ezra’s partner was also hiding the news of her pregnancy from the public eye, like Kylie Jenner. 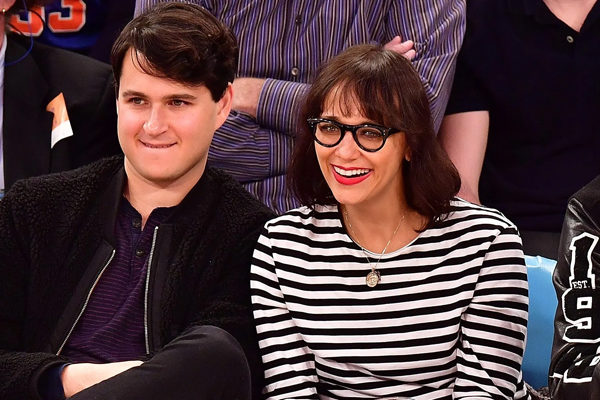 Fans are eagerly waiting for the marriage of Ezra Koenig, and Rashida Jones and are hoping to see one of their favorite celebrity couples getting married soon.

For More Updates On Celebrity News, Entertainment, And Also Biography, Keep In Touch With SuperbHub