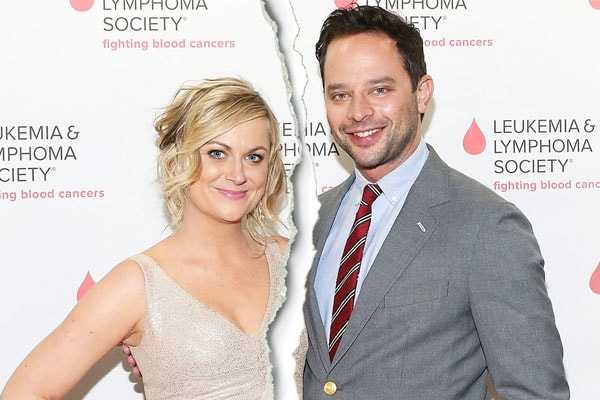 Nick Kroll and Amy Poehler got split after two years back in 2015. According to some source, it is reported that they just couldn’t make the relationship work with their schedule. It is said that they were spending more time apart than together. 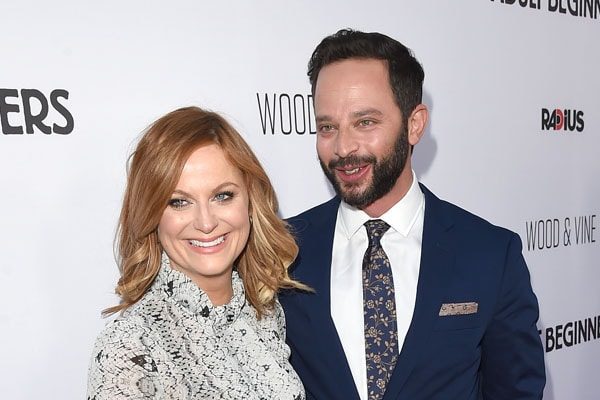 Nick Kroll along with his ex-girlfriend Amy Poehler when they were still together. Picture source: Bustle.

However, Back in 2014, Amy Poehler mentioned her dating life with Nick Kroll. She had stated that she had a boyfriend who knows how to settle her. She further added:

He puts his hand on my chest and tells me boring stories. On one of our first nights together I woke up apologizing for my snoring and he pulled out the two earplugs he had worn to bed so that he could hear what I was saying. It was one of the most romantic gestures I have ever seen.

However, their relationship couldn’t last long and got separated in 2015.

Reason Behind The Break-Up

Nick Kroll and Amy Poehler, the former couple ended their relationship after dating over two years. So what might be the reason behind their separation? 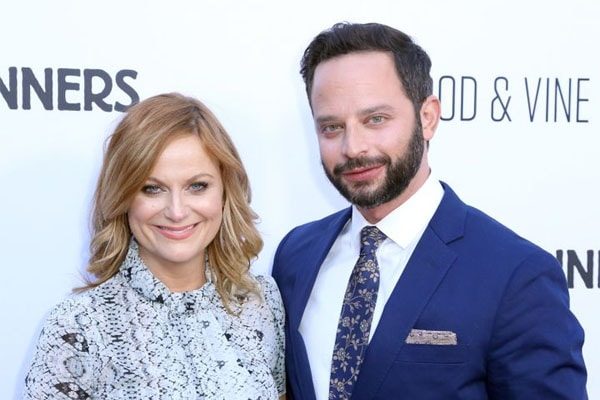 Nick Kroll and Amy Poehler dated for two years and decided to part ways after that. Picture source: US Magazine.

As already stated above, according to the US weekly, the couple couldn’t make their relationship work with their schedule. Some source claims that they were spending more time apart due to work rather than together. The couple tried their best but it wasn’t realistic anymore so they decided to get apart.

It is good to hear that Nick Kroll and Amy Poehler’s separation was not the result of awful fights or cheating. However, it is still heartbreaking for many fans and followers to see this couple getting apart.