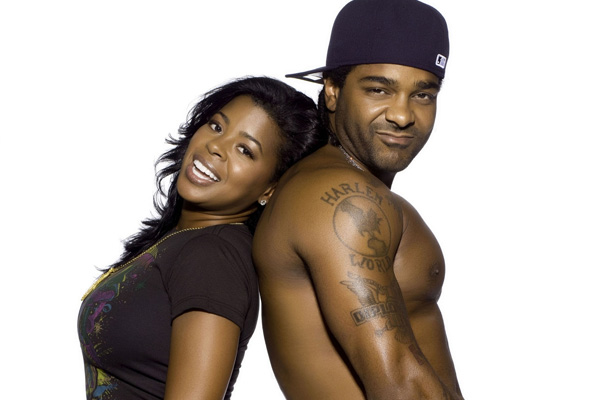 Chrissy Lampkin aka Chrissy Jones is the talented wife of American rapper, Jim Jones. According to some source, the couple secretly got married in a private ceremony but were engaged many years back in 2011.

Chrissy Jones Is A Fashion Icon

Jim Jones’ beau Chrissy Jones was born on April 27, 1971, in New York, USA. She was born to African American parents. However, her parent’s name hasn’t been disclosed yet. Chrissy was separated from her parents and was raised by her grandmother.

While growing up, Chrissy got interested in clothes and interiors designing. Naturally, she grew up to become a designer. Furthermore, she appeared in reality show; Love & Hip Hop: New York for two seasons. People also loved her personality on screen.

Chrissy Jones’ net worth is estimated to be $700K. She has managed to amass her wealth from her career as a fashion and interior designer. There is no doubt that Chrissy Lampkin’s worth and assets will continue to grow in the coming years.

As for her husband, Jim Jones’ net worth is $8 million. He has amassed such a huge wealth from his career as the rapper and music director.

As mentioned earlier, the beautiful lovebird married secretly. Jim got engaged to Chrissy many years back ago in 2011.  Chrissy Jones has moved down to Miami, Florida, where she with her husband Jim Jones are living together as husband and wife. 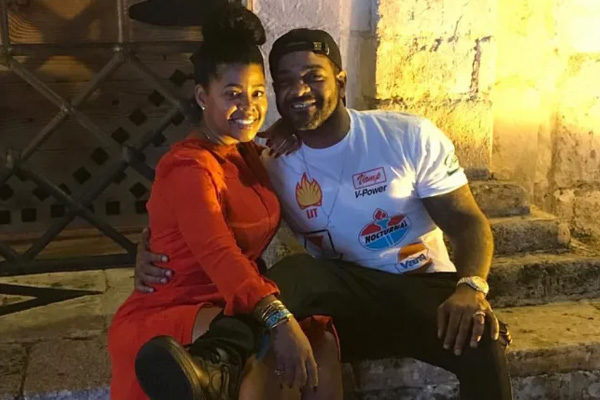 Jim Jones and Chrissy Jones married secretly. We can see Jim Jones has a ring on his finger. Image Source: Pinterest.

Surprisingly, the attractive couple together had been featured in television series called ‘Jim & Chrissy: Vow or Never’, which was based on their love story.

Fans are also eager to know when will they have babies. Well, only Jim and Chrissy can answer the question plus they could also be thinking about expanding their family. Furthermore, Jim is a father of one. Chrissy Lampkin’s husband has a son named Joseph Guillermo Jones III from his previous relationship.

Above all, the lovely couple is enjoying their marital life and is living happily together without any sign of the divorce.