Home / What Was Rapper Eazy-E’s Net Worth During The Time Of His Death?

What Was Rapper Eazy-E’s Net Worth During The Time Of His Death? 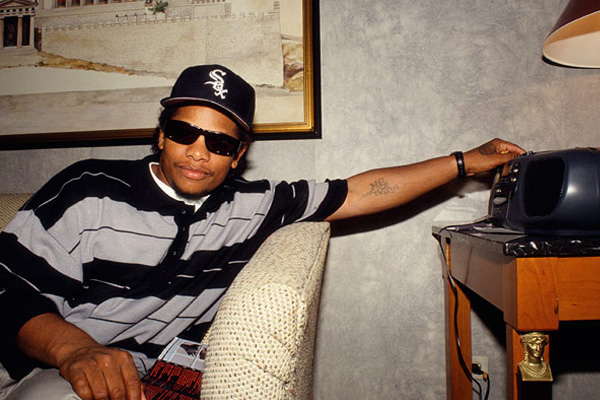 Eazy-E’s net worth was $8 million during the time of his death. He was a famed American rapper, entrepreneur, and record producer. The late rapper was born as Eric Lynn Wright on September 7, 1964, in Compton, California to father Richard Wright and mother Kathie Wright.

Unfortunately, he died on March 26, 1995, in Los Angeles, California due to HIV AIDS and also there was rumor that American record producer, Suge Knight killed him. Rapper Eazy-E was married to Tomica Woods with whom he shared two children; son Dominick Wright and daughter Daijah Wright. However, he was the father of seven other children including famed rapper Lil Eazy-E.

Let’s take a look at how he had earned his wealth. 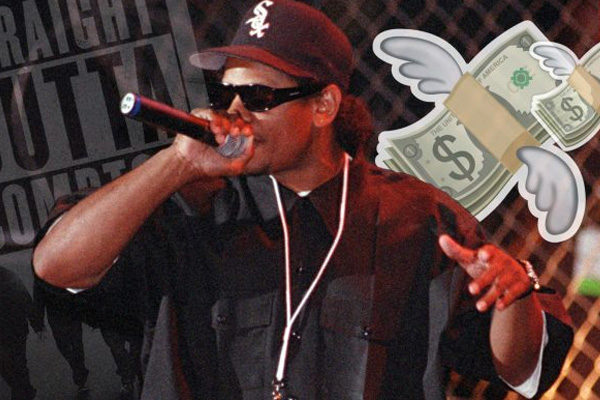 Eazy-E had a net worth of $8 million during the time of his death. Image Source: Pinterest.

He had released many albums before his death from which he earned a massive amount of money. Eazy-E was also a record producer and also an entrepreneur.

Well many of us already know how  Eazy lived his life to the fullest before death. Unfortunately, his lavish spending and poor habits caused his treasure to dip towards the end of his life.

Eazy-E had released two albums before his death and also his pending albums were released by his mates and family. Before his death, he released albums such as; Straight Outta Compton and Eazy-Duz-It from which he must have gathered massive amounts of money.

Eazy-Duz-It was loved by everyone and sold over 2.5 million copies and reached number 41 on the Billboard charts. 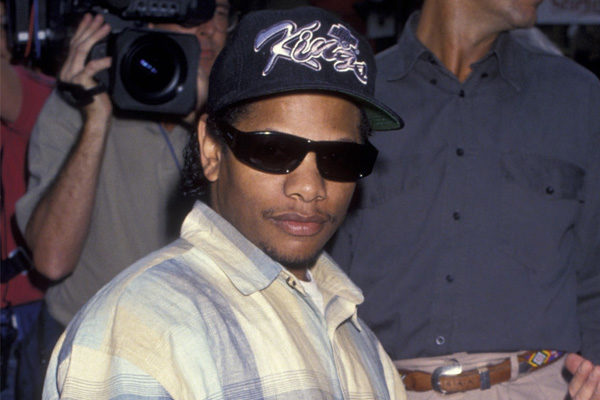 As stated earlier, Eazy-E was a member of the hip-hop group, NWA whose earnings were approximately $10 million per month on record sales.

He was also the founder of the record label company named ‘Ruthless Records’ and was also linked with many other record labels such as; Relativity Records, MCA Records, and Epic Records, from which also he had earned many of his wealth.

Had A Beautiful Mansion

Eazy-E also had a beautiful mansion in Calabasas, California which he purchased in 1991 for $1.1 million. After his death in 1995, the house was owned by his wife Tomica. 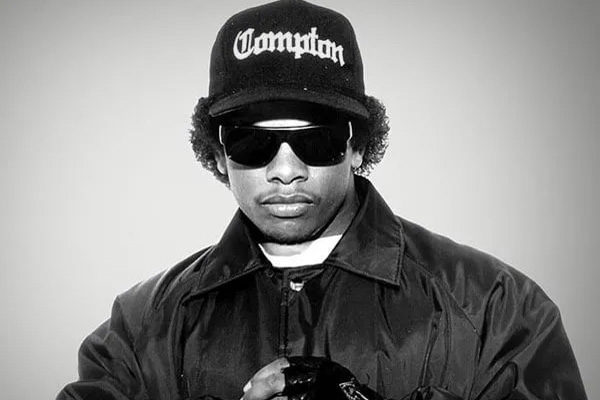 Eazy-E had a beautiful mansion in Calabasas, California worth $1.1 million. Image Source: Pinterest.

But sadly, the mansion was lost to foreclosure just nine months after his death.

Death is the cycle of human life as it is the boundary of human matters. Though Eazy-E died, his presence is still in this world through his songs. Rest In Peace Eazy-E!