Home / Was Rapper Cool C Executed or Still Alive? What about Steady B

Was Rapper Cool C Executed or Still Alive? What about Steady B 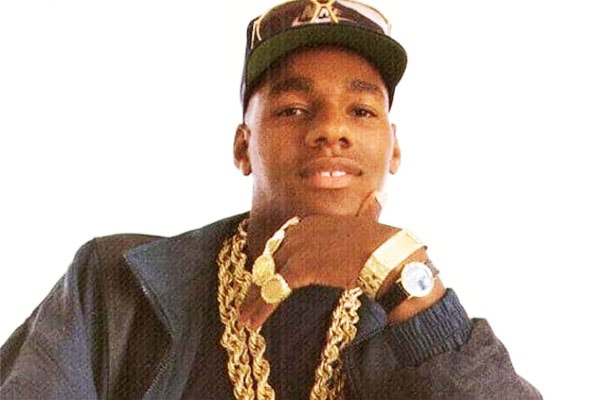 American Rapper Cool C, originally known as Christopher Douglass Roney was active in the late 1980s music scene. He was born on December 15, 1969. Cool C is currently in a death row as he was arrested and convicted of first-degree murder.

He was involved in the murder of Philadelphia Police officer Lauretha Vaird in January 1996, during a bank robbery. The American rapper was not alone during the robbery. He was accompanied by Hilltop Hustlers’ Steady B who was his getaway driver after the robbery.

Lauretha A. Vaird was the single mother to her two sons. She worked as a teacher’s aid at Pickett Middle School in Germantown, before joining as a police officer. Vaird joined the Philadelphia police in 1986 when she was 34. Lauretha Vaird was a nine-year veteran, before her death, with the 25th District.

What Happened At The Incident?

The American rapper Christopher Roney, stage name Cool C along with Hilltop Hustlers’ Steady B, originally known as Warren McGlone, and Ernest Mark Canty robbed a Philadelphia PNC Bank on January 2, 1996. Cool C was seen aiming a gun towards Lauretha Vaird in the surveillance video camera. The Philadelphia police officer, Lauretha Vaird responded to the incident after the silent alarm of the bank was triggered. The 43-year-old single mother of two sons was shot dead while trying to handle the situation. 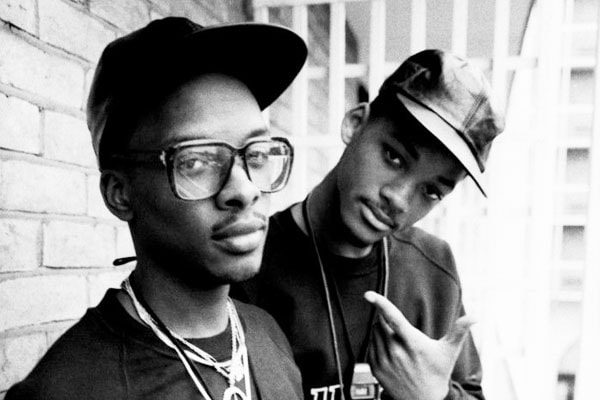 Before the robbers dropped their weapons and ran away in a stolen minivan, Rapper Cool C exchanged fire with Lauretha Vaird as he exited the bank. Cool C and Ernest Canty were being waited in the minivan by the getaway driver, Steady B.

Later the 26 years old during the time, Cool C claimed, despite the CCTV footage, forensic evidence, and the eyewitness reports, that he and his mother were eating together at the time of the robbery.

Cool C Was Arrested and Granted Stay of Execution Twice

The American rapper Cool C was arrested on the 30th of October, 1996, and was convicted of first-degree murder. Following the hearing, Cool C was sentenced to death by lethal injection. Cool C’s death warrant was signed on January 10, 2006, by the Pennsylvania Governor Ed Rendall and the date of his execution was set for March 9, 2006.

Despite maintaining innocence throughout the trial process, Cool C was the guilt, having three eyewitnesses, as well as the forensic reports and surveillance video. Cool C’s last grant for the stay of execution was in 2014. 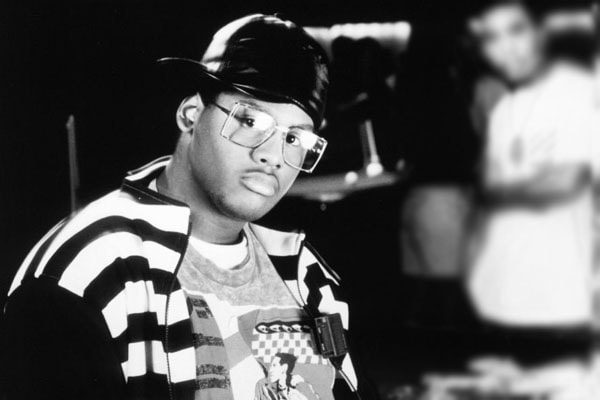 Steady B is facing a whole life imprisonment on December 13, 1996.
Image Source: Last

It is believed that the American rapper Cool C was executed after his final stay of execution grant, although there is no exact news. While his robbery partners, Steady B and Ernest Mark Canty received whole life imprisonment without parole.