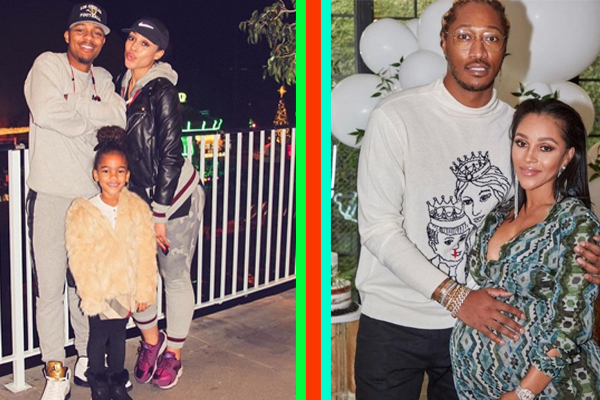 Shad Gregory Moss, aka Bow Wow, was in a relationship with Joie Chavis. The ex-couple were in a relationship from March 2010-2013. The former couple together shares one daughter Shai Moss aka  Joey Nina Chavis.

As for Joie Chavis’ boyfriend currently, well, she is possibly single and is more focused on raising her children.

Joie Chavis Is A Model, Dancer, Fitness Trainer, and Businesswoman

Future’s and Bow Wow’s baby mama Joie Chavis was born on September 27, 1988, in Torrance, California, USA.  She was born to father Peter Chavis and mother, Mary Chavis. Joie is a multi-talented star who is a model, dancer, fitness trainer and also a businesswoman. Joie Chavis won the hearts of many youngsters through her skills.

The gorgeous Joie is a founder of Shopshai, where we can find various fashionable items. Furthermore, she also owns a website where we can find fitness tips, ways of preparing healthy foods, and also we can purchase different workout gear. She has done endorsements for brands such as Bentley Trike, Mother Denim, Chanel, Fashion Nova, and even her own brand Shopshai.

Joie Chavis’s net worth hasn’t been revealed yet. However, some sites suggest that she has a net worth of $1.5 million, which she earned from her fashion store and different brand endorsements. Similarly, Bow Wow’s net worth is $1.5 million, and Nayvadius, aka Future’s net worth, is $40 million.

Bow Wow and Joie Chavis were in a romantic relationship. The ex-duo dated for three years from 2010-2013, and they split up after having trouble in their relationship. 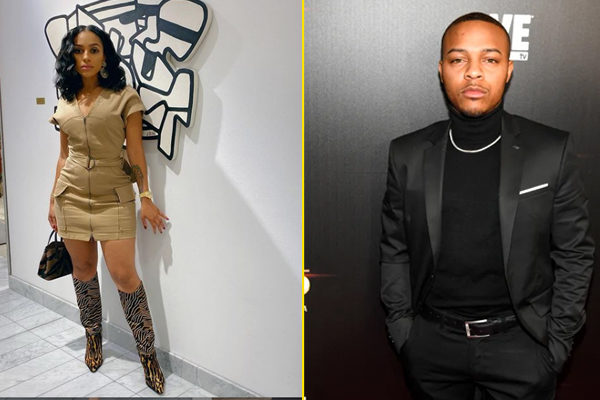 For the sake of their little one, they again were in a relationship in 2016. However,  they couldn’t prosper into a happy family and parted again in 2017.

After their break up, she dated rappers Hit-Boy, and Yung Berg, Basketball player Kevin Durant, and actor Bu Thiam. Likewise, Joie’s ex-partner Bow Wow was engaged to Erica Mena, who later stated that Joie was the reason behind their breakup.

In June 2018, Joie announced that she was expecting a baby. After the baby was born, it was revealed that the father of her son Hendrix was Future. The exact date of when they started dating hasn’t been announced. Future also attended Hendrix’s baby shower and gifted 5ct pink diamond to Joie. 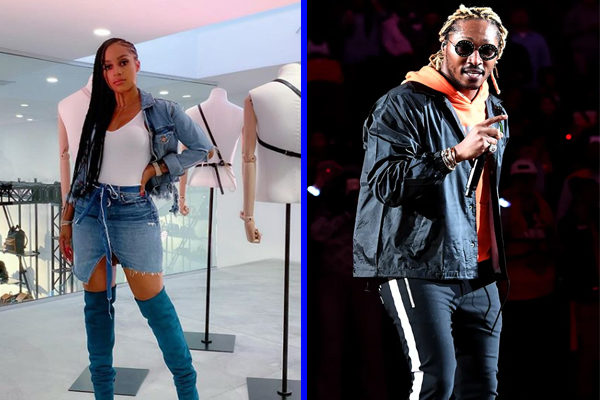 After their break up, they rumored pair went separate ways.

An as good mother does, Joie Chavis is raising the children of Future and Bow Wow with full love and care. Joie and Bow Wow’s daughter Shai Moss was born on April 27, 2011. Similarly, Joie and Future’s son Hendrix was born on Christmas in 2018.

Definitely, one day Shai Moss and Hendrix will say, Mother, because of only you, I am today. Best Wishes to Joie Chavis and her children for a better future!