Home / What is ‘Thotiana’ Rapper Blueface’s Net Worth?

What is ‘Thotiana’ Rapper Blueface’s Net Worth? 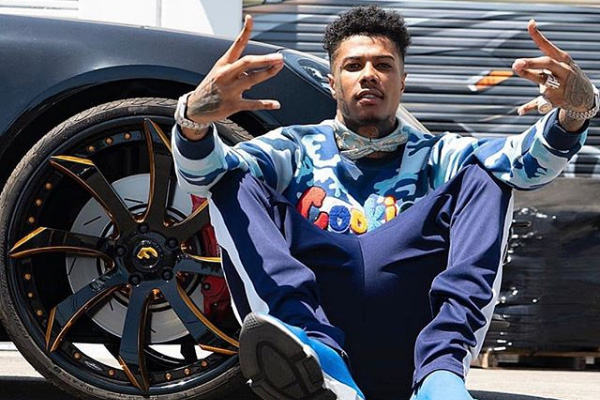 Johnathan Michael Porter aka Blueface is a popular American rapper and songwriter. Blueface’s net worth is estimated to be $4 million. He is best known for his song ‘Thotiana’ which hit the top 10 hot rap songs on billboard chart 2019.

‘Thotiana’ Rapper Blueface was born on January 20, 1997, in Los Angeles, California, USA. He is in a relationship with his girlfriend named Jaidyn Alexis. Also, he is the dad of his one child, a son named Javaughn as his mother’s name is under the wraps.

Let’s take a look at how Blueface earns his money.

As mentioned earlier, Blueface’s net worth is estimated at $4 million. The beast rapper has managed to amass his wealth from his career as a rapper and from various endorsement deals.

He entered the rap world in 2017 and is one of the renowned rappers now. 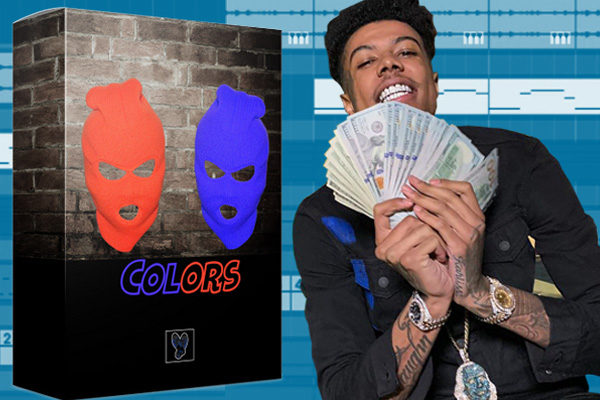 Blueface has a high fan following on his Instagram. Going through his Instagram, we can see that he loves traveling and enjoys his life to the fullest.

Earns Enormous From His Albums And Songs

In 2018, Blueface released his first EP called ‘Famous Crypn’ amassing millions of plays online. He streams his music on Spotify and Soundcloud and possibly receives a great sum of money.

Out now link in my bio retweet if you support blueface music pic.twitter.com/fszEVMggfv

Over the years, Blueface has released many songs and albums to date. His songs with their respective prices are:

Furthermore, Blueface also has a YouTube channel, where he uploads his songs and music videos. He has millions of views on his videos and according to the Social Blade, his estimated yearly earning ranges from $4.6K – $73.1K.

Blueface’s net worth is enormous and is enjoying his beautiful life to the fullest. He is also involved in many charitable works and is a free-handed human being.

Alongside, Blueface’s net worth also includes his earnings from endorsements and also Instagram sponsors. The charming rapper does endorsements for fashion brands Fashion Nova, Jewelry brand BlueMoonCo, and many others.

And thanks to his net worth, he also owns a fortune of assets. He owns a lot of cars and he also recently bought a million-dollar mansion in Los Angeles in 2019.

Above all, Blueface’s hardworking and dedication have led him to be the owner of his massive net worth.