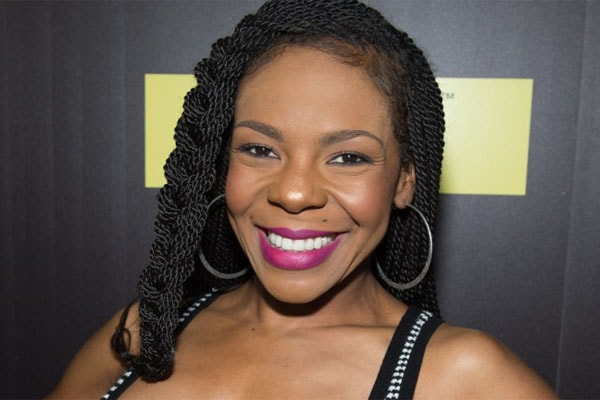 The America choreographer, dancer, and actress Andrea Danyell Kelly is famous for being the ex-wife of R. Kelly. Andrea Kelly is the mother of three children named Jay Kelly,  Robert Kelly Jr, and Joann Kelly. She had all her kids with ex-husband R. Kelly.

The ex-couple of Andrea Kelly and R. Kelly divorced in 2009 after she suffered domestic violence from him. Here are some facts you need to know about R. Kelly’s ex-wife Andrea Kelly:

Andrea Kelly’s Net worth is $10 million

The multi-talented American celebrity, Andrea Kelly has a net worth of $10  million. She mostly earns her money from her career from her acting in movies and TV serials.

Andrea appeared on VH1 reality TV series, Hollywood Exes and made her big screen debut with the movie, Chocolate  City in a cameo role as a Dance Instructor in 2015. In the same year, she also appeared in the movie, Before I Do. She also receives child support from her ex-husband R. Kelly.

One of Andrea Kelly’s children is a transgender

Andrea’s youngest child, who formally went by the name, Jaya Kelly was born biologically as a female. Jaya revealed he is a transgender through his Instagram in the summer of 2014. He has identified himself as a man since he was seven years old. 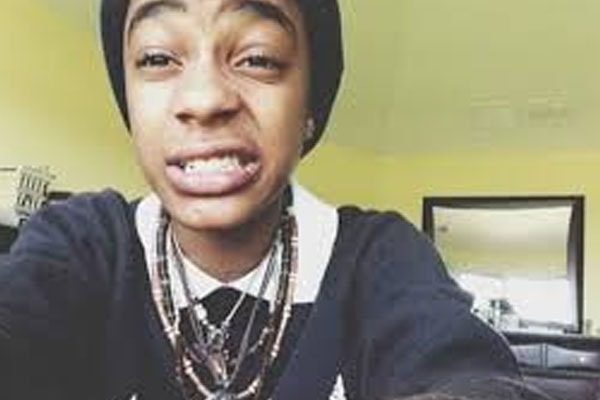 His mother Andrea Kelley through the channel Vh1 claimed that she accepts her child as what they are and always will be supportive of them. His current name is Jay Kelly.

Andrea Kelly Had a Turbulent Marital Relationship With Her Ex-spouse R. Kelly

Andrea Kelly married her husband R. Kelly in 1996 at Colorado. After several years of staying happily together, the couple’s marital relationship began to get worse.  She filed a restraining order against him after she was physically assaulted in 2005 and she asked for a divorce. 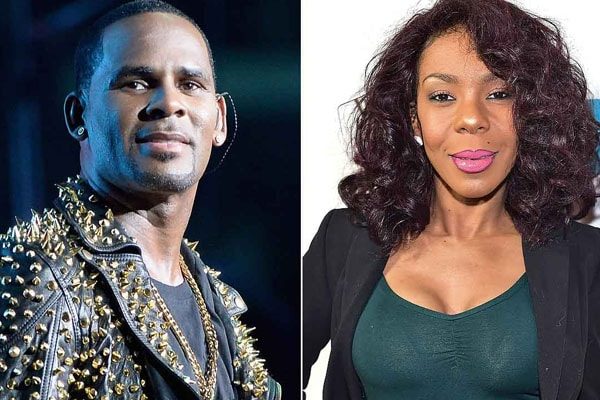 Andrea filed for divorce in 2006 before officially getting divorced in 2009. Currently her ex-husband, R Kelly is in jail after he failed to pay in child support to his ex-wife, Andrea Kelly.

After divorcing R. Kelly in 2009, Andrea got married to R&B singer, Brian McKee in 2014. However, their marriage did not last much longer as the duo divorced only after two months. 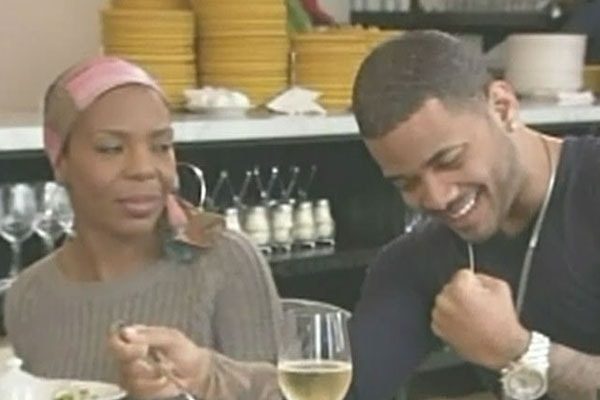 The reason for the divorce was due to allegations made against McKee for having an affair with other women.