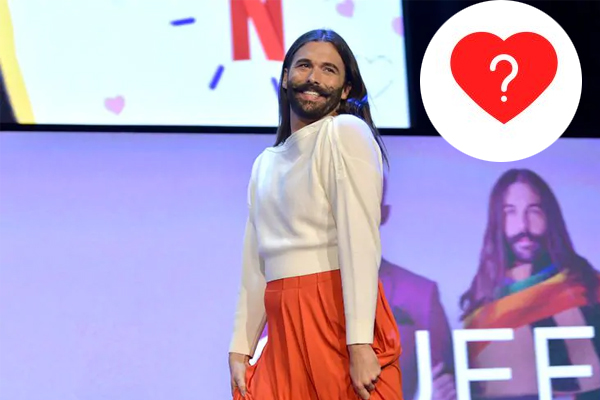 Jonathan Van Ness is a famous American hairdresser, podcaster, and television personality. He is best known for being the grooming expert on the Netflix series Queer Eye.

Jonathan was previously in a relationship with Wilco Froneman. However, the couple already has broken up. Let’s take a look at who is the Queer Eye star Jonathan Van Ness currently dating.

Nevertheless, it was denied by both of them saying that they are just good friends. They used to call each other as bae. Plus Jonathan even told that someday they would fall in love.

The Queer Eye star Jonathan was previously dating rugby player Wilco Froneman. The former pair was regarded as one of the best gay-couple in the world. They first met each other at a party on July 4, 2018, and began dating. Jonathan Van Ness also attended the Creative Arts Emmys in the red carpet hand-in-hand with Wilco. 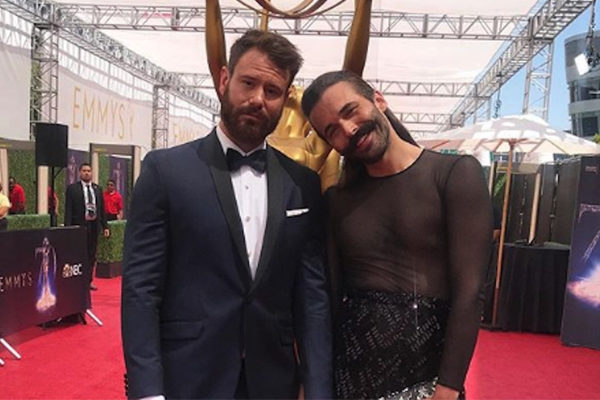 Unfortunately, after five-month of being in a relationship, they both decided to split in December 2018. Jonathan announced the news of the break up on his Instagram. He later turned off the comments and asked his followers not to spread hate on his ex-partner’s page. Wilco also posted a photo of him with Van Ness and wrote, “I will always love him and cherish every moment we shared.” 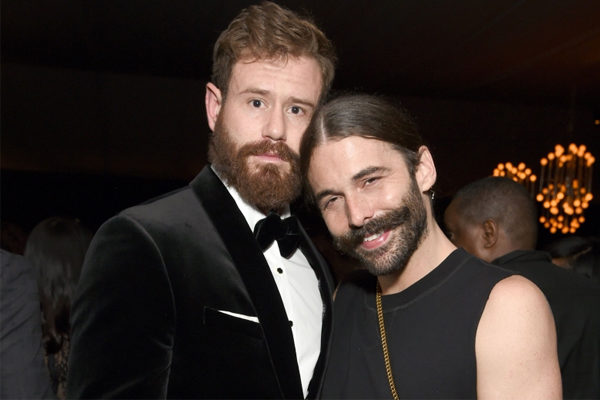 Jonathan Van Ness and Wilco Froneman were in a relationship for five-month. Image Source: Getty Images.

Since then, Jonathan hasn’t shared any photos on his social media showing any love interest.

Let’s hope that Jonathan Van Ness will surely get his soulmate soon.