Home / Paula Creamer Net Worth – Income and Earnnings As A Golfer

Paula Creamer Net Worth – Income and Earnnings As A Golfer 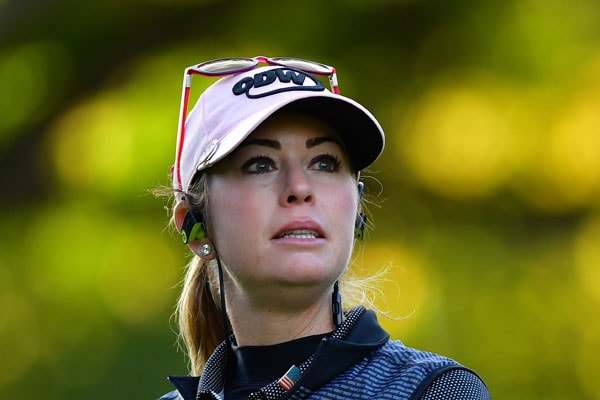 Paula Creamer‘s net worth is estimated to be $9 million. She has managed to amass such wealth throughout her career as a professional golfer.

Paula Creamer is an American professional golfer like Paige Spiranac and Michelle Wie. She is famous for winning 12 tournaments including 10 LPGA tour. She was previously married to her ex-husband Derek Heath, a United Airlines pilot and got divorced in 2018.

As mentioned above, Paula Creamer’s net worth is estimated to be $9 million. She is a professional golfer from which she has earned such a huge amount of wealth. She also has an endorsement deal with several big companies. 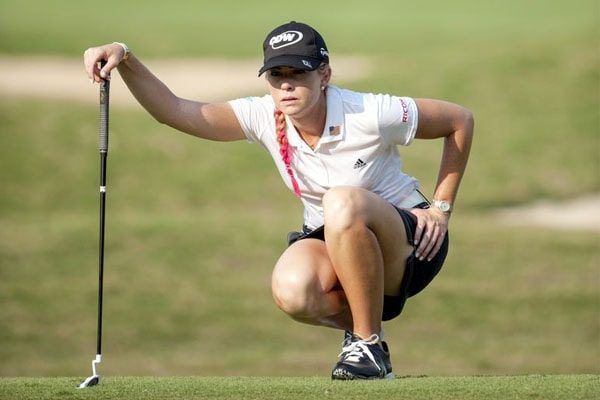 Paula Creamer is an American professional golfer with an estimated net worth of $9 million. Picture source: Thought.

The talented Paula Creamer started playing golf at the very young age of 10. At the age of 12, she already had won 13 consecutive regional junior events in Northern California. During her amateur career, Paula won 19 national tournaments including 11 American Junior Golf Association Events. In 2004, she even won the LPGA qualifying tournament and secured membership in the tour.

Paula Creamer began her professional career since 2005 by winning the multiple-round tournament in LPGA history and also became the youngest winner in LPGA history. She also became the youngest player and quick player to reach $1 million in LPGA career earnings. Creamer won NEC Open on the LPGA tour and also Masters GC Ladies tournament in the same year. In addition, she won the LPGA Rookie of the Year award for her season,  in which she reportedly earned around$1.5 million.

Due to her strong performances, Paula Creamer was ranked in number 2  in the Women’s World Golf Ranking in 2006. Then in 2007, she won two LPGA tours titles reportedly earning $1.3 million. After that, in 2008 she won four LPGA events and allegedly made $1.8 million. Later in 2014, she won 2014 LPGA Tour and Creamer reportedly earning an estimated amount of $700,000. At the end of the season, Creamer was placed on the 10th number on the all-time LPGA career money list with earnings of $11,986,350.

Paula Creamer also earns from different ventures such as endorsement deals. She has endorsement deals with companies including TaylorMade-Adidas, Citizen Watch Co., Bridgestone Golf and Ricoh. According to Forbes, she was also one of the top earning female Athletes in 2008 with an estimated earning of $6 million.