Home / Why Did Paula Creamer Divorce Her Husband Derek Heath?

Why Did Paula Creamer Divorce Her Husband Derek Heath? 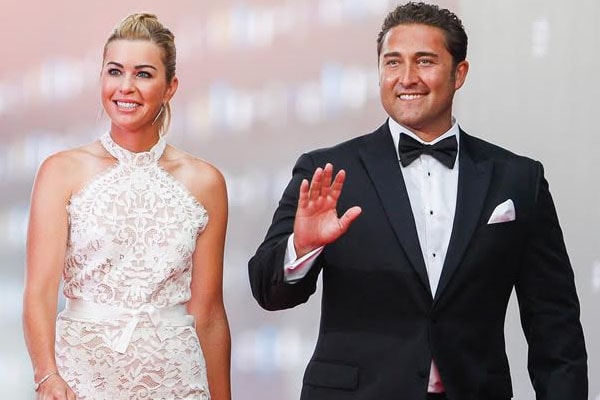 Paula Creamer divorced her now ex-husband Derek Heath just after almost four years of marriage. The ex-couple got married in 2014 and called it quit in 2018. The former lovebirds had misunderstandings in their relationship and ended up separating after four years of their marriage.

Paula Creamer is an American professional golfer like Paige Spiranac and Michelle Wie. She is famous for winning 12 tournaments including 10 LPGA tour.  She was married to Derek Heath in 2014 and got divorced in 2018 what might be the reason behind their separation.

The Ex-Couple Of Paula Creamer and Derek Heath

The former couple tied their wedding knot on 13th December of 2014 at Windermere, Florida. They ex-pair was engaged for a year before getting married. Professional golfer Paula Creamer announced her engagement on the 16th December of 2013. 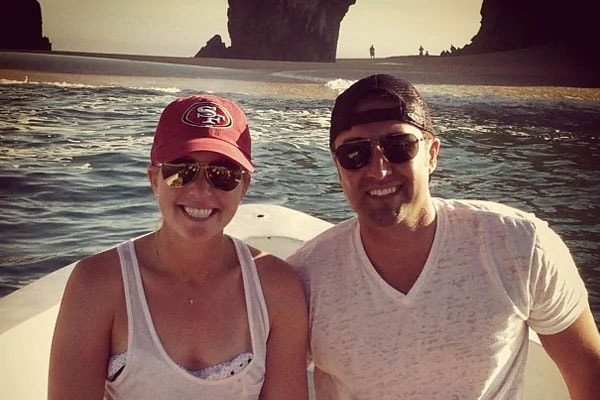 Paula Creamer’s ex-husband is United Airlines pilot and Unites States Air Force Veteran. The couple was believed to be made for each other. So many fans were in shock after the couple decided to split.

Paula Creamer and Derek Heath called it quits on their relationship. It was believed that Paula found her soulmate; however, since March of 2018, the couple is no longer together. Creamer confirmed to the golf channel after LPGA tour that she got separated from her husband. She stated:

Derek and I are no longer together, we want to keep it as private as we can, but I am back out here, and I am beyond excited to be back out here.

Paula Creamer hasn’t revealed the exact reason behind their separation. But it seems, something might have gone wrong between the former couple. Paula took a break from her professional career for six months following her divorce and surgery. However, the talented Paula made a comeback to the LPGA tour in 2018. 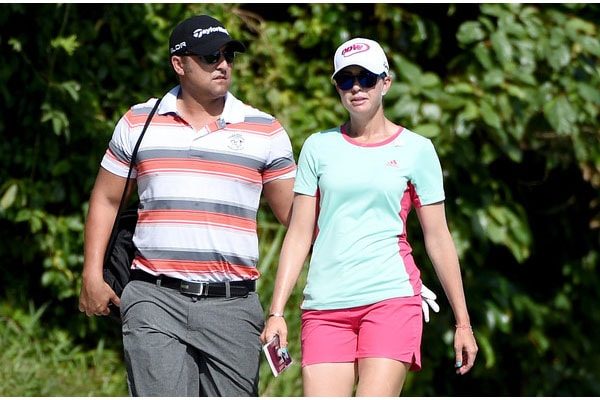 As of now, Paula Creamer is possibly single dating no one. It seems she is more focused on her career rather than being stuck in any relationship and love affairs. Who knows what the future holds for her? She might end up dating someone in the future. So who will be Paula Creamer’s boyfriend or partner? Stay updated with us; we will help you to know in the upcoming days.