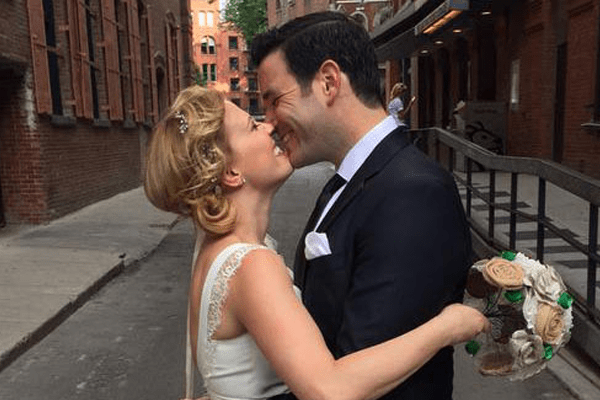 Patti Murin and husband Colin Donnell got married on 19th June 2015 in New York City. Patti and Colin got engaged on December the 19th, 2014, after dating for more than a year.  Guess 19 is the lucky number for the pair, for they got engaged and married on the same date if we ignore the months.

Patti Murin is an American actress, dancer and also a singer. She is known for the role of Dr. Nina in ‘Chicago Med‘, a medical drama and also as Princess Anna in the broadway representation of the animated movie ‘Frozen’. Whereas Colin is also an American actor widely known for the portrayal of the character Tommy Merlyn in the television series ‘Arrow’.

Their dating life began during the time when they were both parts of the theatrical drama “Love’s Labour’s Lost“. Both of them admitted that they love eating and it is a big part of their relationship.

The pair had known one another from 2006 via a mutual friend.

The Broadway actress Patti tied the knot with the 35-year old Arrow actor Colin in the city of New York.

The wedding ceremony of Patti and Colin featured guests like Stephen Amell and Andrew Rannells. As Patti, who considers herself as a super-fan of ‘The Bachelor‘ and ‘The Bachelorette‘ held her own rose ceremony at the event with a little assistance from Andrew. 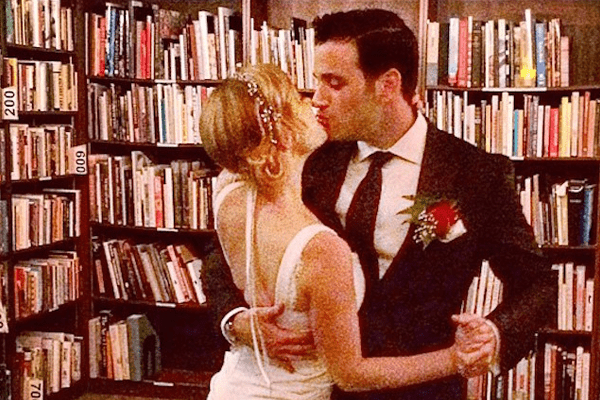 After exchanging vows with one another, Patti tweeted to her fans exclaiming how she wanted to talk about their wedding and to bear with her for a couple of days while posting an adorable picture of the two presenting their lovely wedding rings.

All I want to do is talk about our wedding last night so please bear with me for a few days. pic.twitter.com/TFbsmyEjPX

Further, in her other tweets, the 37-year older actress Patti showed her gratitude to Andrew Rannels following his help to recreate a rose ceremony from her favorite reality show, ‘The Bachelor‘ and ‘The Bachelorette‘. 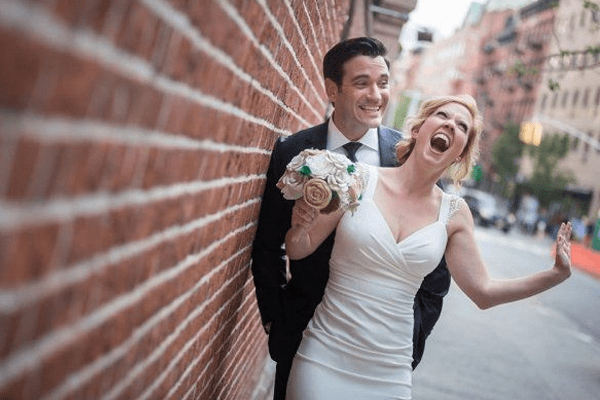 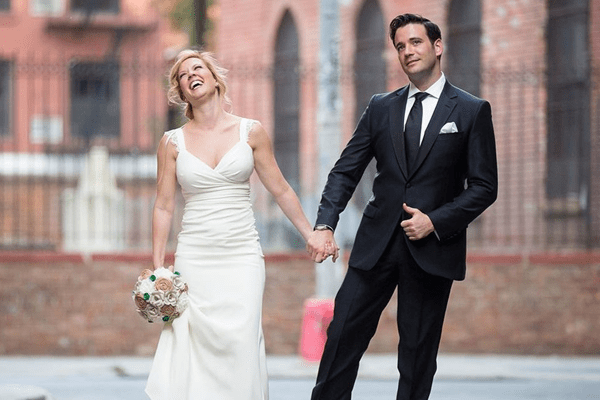 Patti Murin and Husband Colin Donnell during their wedding. Image Source: Like a girl project.

Seeing the wedding pictures of the lovebirds, we can see how much they are in love.

The pair still uploads photos of one another in their social media accounts and we can presume that they are still not done with one another.

Thank you @bruglikas for capturing the pure joy I had standing by @pattimurin’s side at #OpeningNight of @frozenbroadway. ⠀⠀ And thank you again to the wonderful people of @brooksbrothers for this classic look of mine! ⠀⠀ #tuxedo #opening #disney #frozen #musical #proudhusband