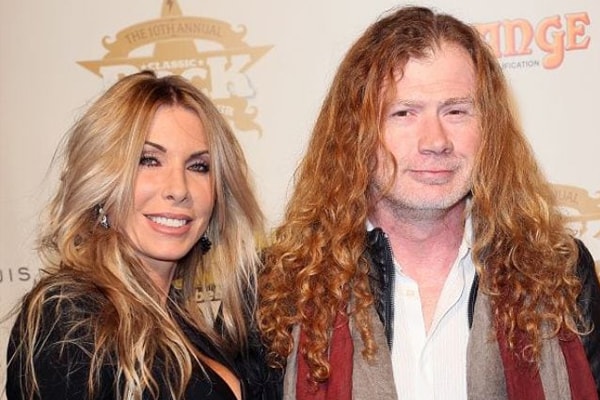 Pamela Anne Casselberry is married to a talented musician, Dave Mustaine. The couple tied the knot way back in April 1991.

Pamela’s husband Dave Mustaine is an American-born guitarist, songwriter, vocalist, actor, and writer. He is one of the founding members, lead guitarist, primary songwriter and frontman of the heavy metal band Megadeth.

Talking about Dave Mustaine’s relationship status, he is married to his wife Pamela Anne Casselberry. They first interacted with each other at a club in North Hollywood called FM Station and started dating in the year 1991. They loved each other’s company so much that they decided to marry in the same year.

Furthermore, Pamela Anne has an Instagram account. And as of June 2019, she has posted only 292 posts. She has 19.8k followers and follows only 159 people. Plus, we can assume that she is not fond of sharing too much personal information on her social media.

Pamela Anne is often seen at different award shows with her husband, Dave Mustaine. Last time they were spotted at the 60th Grammy Awards Show. And we have to admit one thing that they really make a lovely couple together. 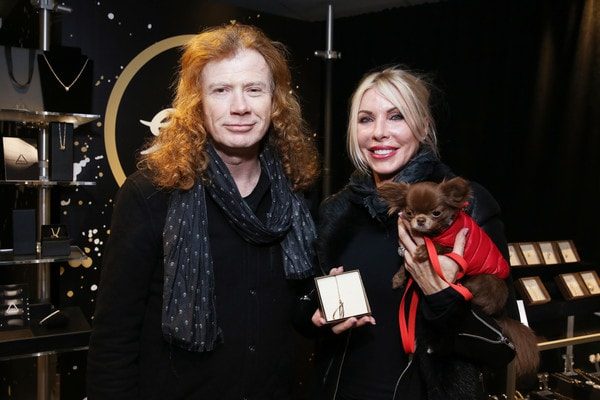 It seems Dave Mustaine’s wife is quite supportive. Though, living a quiet life, it is reported that she always supports him in every step of his career.

Pamela Is A Mother Of Two Children

The rockstar Dave Mustaine and his wife Pamela Anne Casselberry have two children in total. On February 11, 1992, they gave birth to their first child, Justis David Mustaine. On January 28, 1998. The couple welcomed their second child, this time it was a girl who was later named Electra Nicole Mustaine.

It seems Pamela Anne has an unbreakable bond with her daughter Electra Nicole Mustaine. Pamela is often seen hanging out with her lovely daughter.

Dave Mustaine and his wife Pamela Casselberry have helped guide their children’s careers. Interestingly, both of Dave Mustaine’s children have opted to follow their father’s path.

Pamela and Dave Mustaine’s son Justis David Mustaine is a guitarist and an actor. He has appeared in several huge stage productions. However, he has not ventured into an on-screen acting career. And Electra is also a musician and actress. 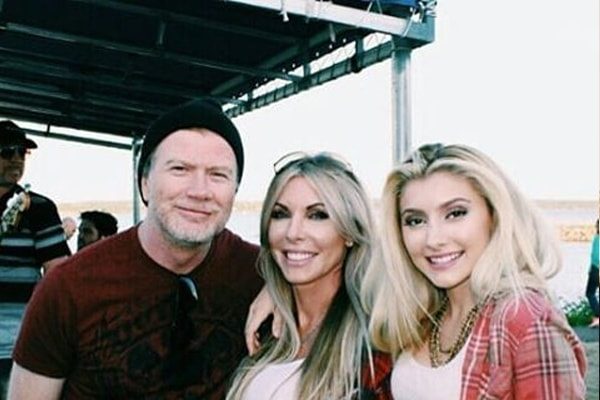 Well, Pamela must consider herself fortunate to have a family like hers.