Net Worth of Austin Daye 2018 | Salary, Contracts and Brand Endorsement 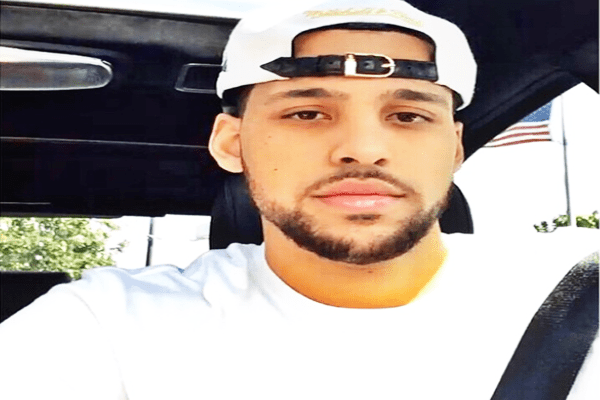 Austin made about $10 million from his NBA career

Austin Daye is currently unable to play NBA level. So, he is trying his luck playing overseas and for a school team. Otherwise, Daye is part of NBA and have played for teams like Detroit Piston, Memphis Grizzlies, Toronto Raptors, San Antonio Spurs and Atlanta Hawks.

He is 210 cm and plays as a Forward or short forward. Association with such high-level clubs undoubtedly earns adequate amount to add Austin Daye’s net worth.

Talking about NBA career, he was first drafted by the Detroit Pistons on June 25, 2009. Later after a month, he was signed by Detroit for $3.48 million for two years. After the contract, he played three seasons for Detroit. 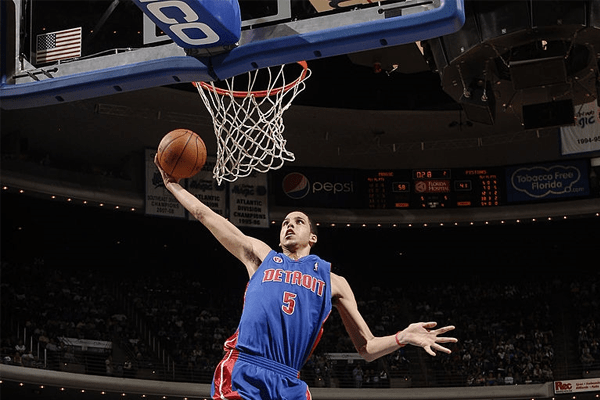 Also, basketball is one of the mainstream sources of income to sum Autin Daye’s net worth. Not to mention, he has made estimated career earnings of $10,129,318 from NBA and after playing six seasons.

After Memphis, he made a transaction to Toronto on August 1, 2013.Moreover, he signed the team for two years and made $2.01 million from the contract. But he played only eight games for the team.

In the same year moved to San Antonio Spurs and played two seasons for the franchise. From first season he made total cash of $947,907, and from the second season, he made $1,063,384. For the franchise, Daye played forty games and scored with an average of four points per game. 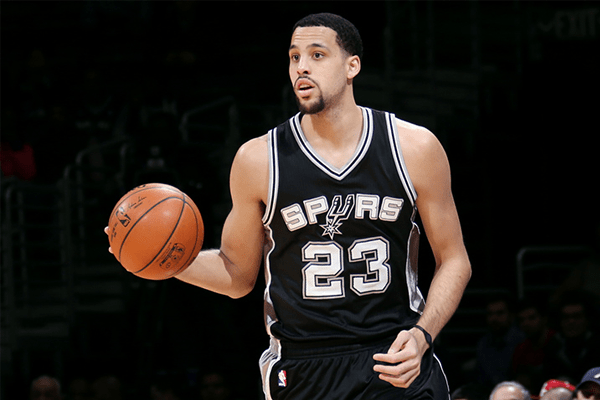 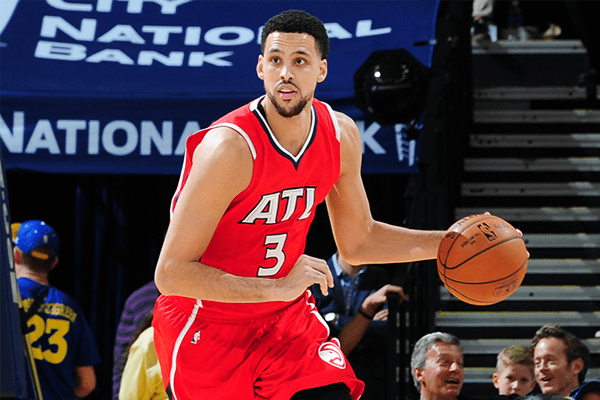 After leaving Atlanta, he made a transaction to Cleveland Cavaliers and signed a year contract for $1.19 million. Again the contract was terminated just after a month.

Here is the list of the NBA teams and total cash made by Austin in six seasons.

Afterwards, he signed with Galatasaray Odeabank of Turkey on June 30, 2016, and after a contract with Al-Manama. Then he made a year contract with Israeli Club Hapoel Jerusalem. And currently, he is associated with Italy’s Umana Reyer Venezia.

Austin Daye’s net worth includes his luxury car. In fact, he is an owner of a  luxury car, Mercedes AMG S 63. According to Mbusa, this luxury car costs $147,500. And the car consists V8 Biturbo engine of 603 horsepower.

Whenever Austin is away from games, he likes to spend the spare time at the house. He watches films and watches the highlights of basketball games. 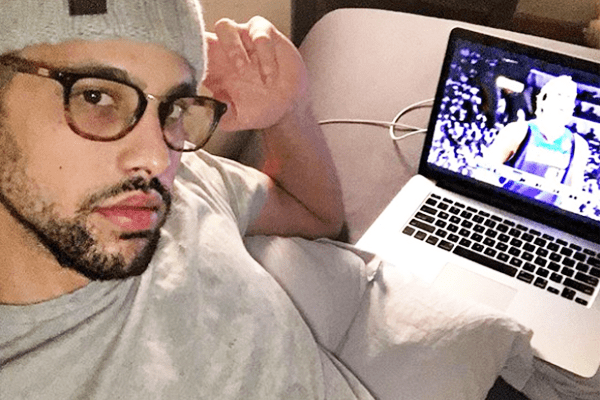 Caption-Austin Daye likes to spend his spare time at his house.Image Source- Instagram

As a whole, salary from basketball clubs, earning from the contract and his car and house are added to Austin Daye’s net worth.