Home / Who Is Natalie Gulbis’ Husband Josh Rodarmel? Know All About Him

Who Is Natalie Gulbis’ Husband Josh Rodarmel? Know All About Him 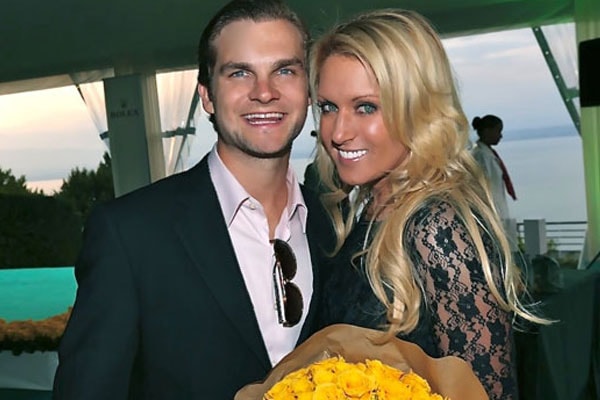 For those people who don’t know, Natalie Gulbis is married to her husband Josh Rodarmel. She is enjoying her athletic career, alongside her romantic life with her partner. Josh Rodarmel is an entrepreneur and currently lives in Orange County, California, USA.

Like Paige Spiranac, Natalie Gulbis is an American professional golfer and is famous for winning Wendy’s 3-Tour Championship three times. As mentioned above she is married to Josh Rodarmel. Here are some facts about Natalie Gulbis’ husband.

Josh Rodarmel Is Co-Founder and CEO of 4×400

Well, the handsome Josh Rodarmel is the co-founder and CEO at 4×400 which is a modern-day holding company that provides consumer goods. He has been working as CEO for the company since they founded it in June of 2017. According to Linked In, the company is located at Newport Beach, California and has 11-50 employees. 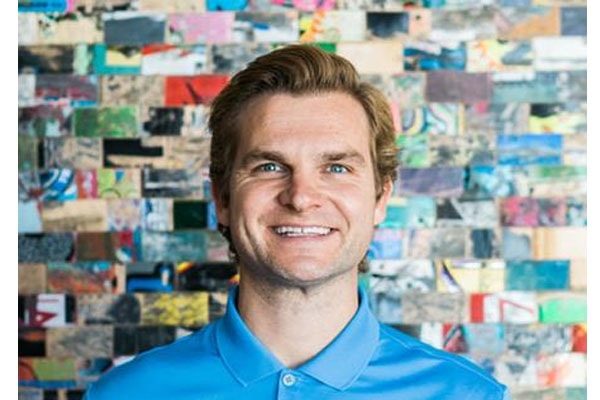 Besides this, Josh Rodarmel also works as an Operating Partner in Common Thread Collective since Jan 2015. Before that, he served as a board member at Bright Pink for 5 years and 4 months. He also worked as the Co-founder & President at Power Balance.

The Loving Relationship Of Josh Rodarmel and Natalie Gulbis

The American professional golfer Natalie Gulbis is married to Josh Rodarmal. The couple tied their wedding knot 0n 23rd December of 2013. It was reported the couple was engaged since July 0f 2013. However, the couple hasn’t revealed how they met but it is sure that the couple looks adorable together. 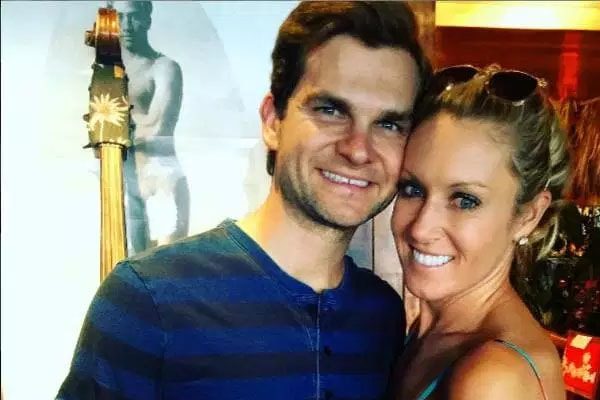 As of now, The couple is living together in Orange County, California, USA. The couple has spent more than 8 years together and still have the same spark they used to have before their marriage. Many people take their relationship as a source of inspiration.

Despite the fact, the pair is yet to have a child of their own. Let’s hope the adorable couple will be blessed with a kid soon.

Co-founder and CEO at 4×400, Josh Rodarmel holds the degree of BA in Political Science and Spanish from Yale University. He joined the University in 2003 and graduated in 2007. During his college days, he used to be a member of the Yale Football team. 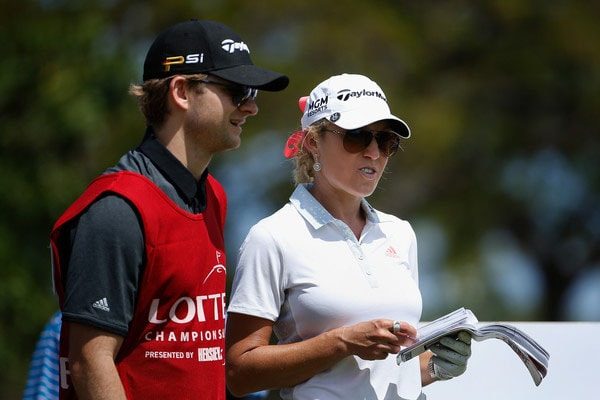 The talented Josh Rodarmel is also an alumnus of Mission Viejo High School. He graduated his high school from there and used to play football in high school as well.