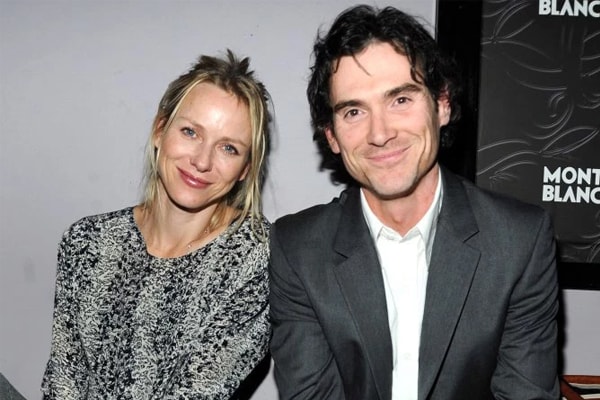 According to recent reports by close sources to Naomi Watts, she is in a relationship with her Gypsy co-star Billy Crudup. So now we know that Naomi is moving on from her separation with her ex Liev Schreiber. As per sources close to the couple, the US weekly reported that Naomi and Billy are dating are in “the early stages”.

Naomi who is currently 48 years old is a year younger than her new love Billy. The sources that are close to the couple have made revelations that they are very much “into each other”. Naomi met Billy while they were busy working together in the Netflix series Gypsy. Billy and Naomi acted as husband and wife in the series. Surprisingly they turned into real life couple eventually.

The couple was seen for the first time as a couple while they were in New York City in October holding hands and walking together. The Page Six witnesses shared that the couple looked “happy and were laughing” together as reported by PEOPLE. It is certainly the quality of a couple newly in love.

In their series, Gypsy, Naomi acts as a married psychologist. The character gets obsessed with a client’s ex-girlfriend. They have been eventually getting close to each other throughout the filming. Since then they have been seen in public places like streets and cafes while holding hands lovingly.

Their fans have been amazed as well as happy for their relationship. However, the couple has not confirmed to their relationship officially. The rumor had been arising since July and have recently been going out in public.

How is Naomi Watts managing her life after split from her ex-husband?

Naomi Watts was married to her partner Liev Schreiber. Schreiber was immediately seen in a relationship with Morgan Brown. So Naomi’s fan hoped her to move on as well. Together, Naomi and Liev have a son named Alexander who is nine years old and another son named Samuel who is eight years old.