Home / Celebrity News / Who is the Boyfriend of Superhot Model Levy Tran? Know her Relationship

Who is the Boyfriend of Superhot Model Levy Tran? Know her Relationship 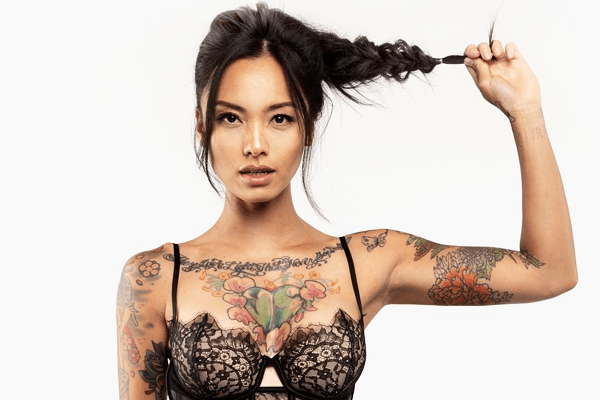 Model Levy Tran is beautiful and people remember her appearance in the movie Fast and Furious 7 as the hot race starter. Levy is a beautiful tattooed model who is trained in martial arts and has an attractive Asian beauty.

Levy’s onscreen boyfriend romance with co-star Allen White was considered an epic one.

Tattooed model Levy has a basset hound named Carlos whom she loves very much. Levy has kept her relationship life under wraps but she was once rumored to be dating Ryan Reynolds.

Levy is among the people who find it comfortable to have a low profile life and keeps her personal life away from the limelight. Levy Tran was born and raised in San Jose, California by her Vietnamese immigrant parents. It was in 2011 when Levy was approached by her friend for a clothing company photo shoot, the photos went viral on social media launching a new career for Levy.

In the Season 8 of the Series Shameless, Levy plays the role of Eddie who is an intimidating female employee at the shop where Lip(portrayed by Jeremy Allen White) works. Levy Tran has an intimate relationship with Allen White on the series.

Levy Tran had an onscreen romance with onscreen boyfriend Allen White on the Shameless Series and they had made love to each other in the Season eight of the series. 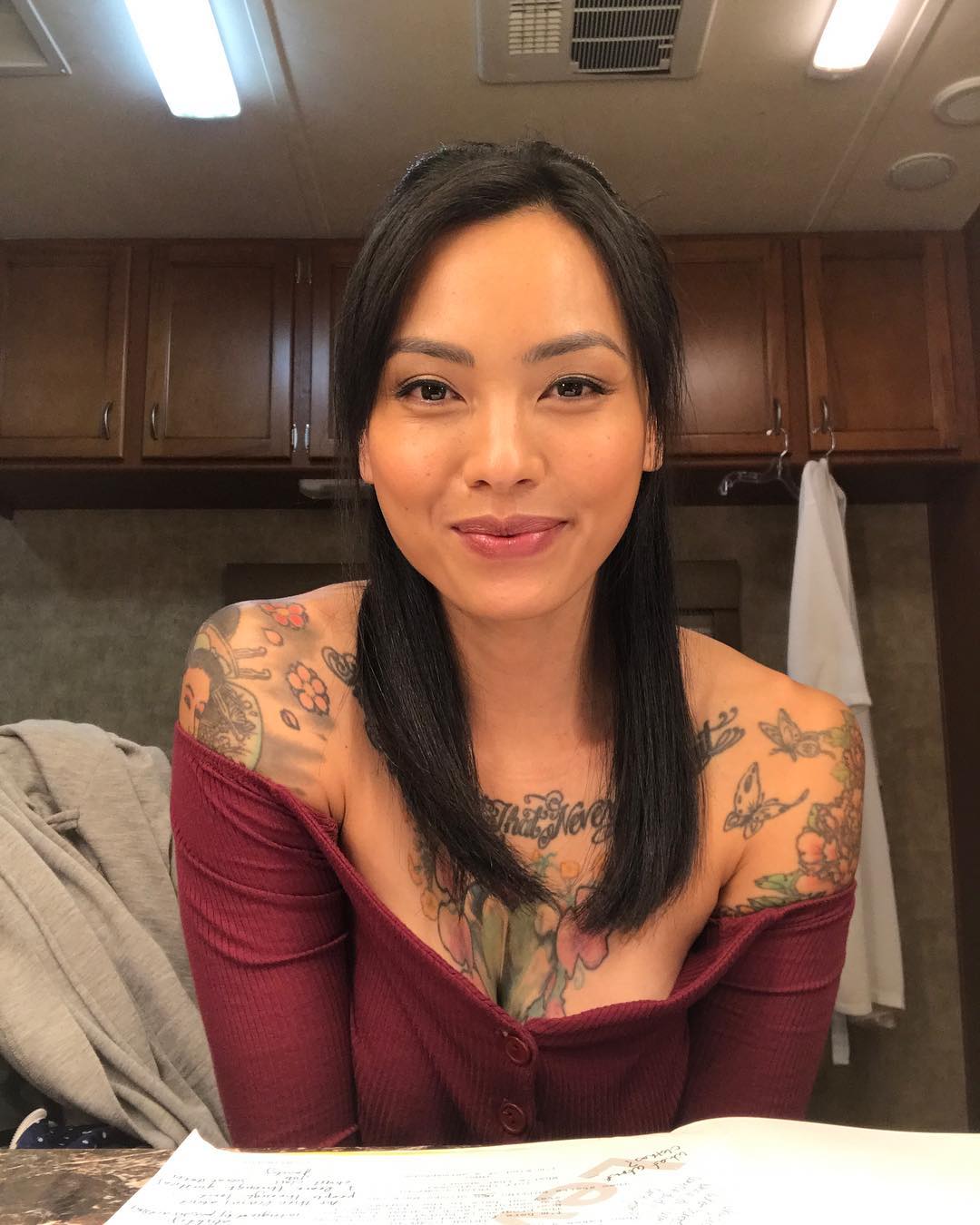 Levy Tran has kept her relationships under wraps and it is also not clear whether she was dating Ryan Reynolds or was just hanging out. Though in February 2013 the gorgeous model took it to her Twitter to tweet that she was at the golf range with Ryan Reynolds and Hamilton Brandon.

At the golf range with ryanreynolds and @HamiltonBrandon. Roomie day. I hit 5 balls in the net.… http://t.co/OTly77DM9P

Vietnamese American model Levy, unlike other Celebrities, has never mentioned about her love life in any of her social media. Levy has never posted any pictures of her boyfriends or someone she loves. It can also be assumed that Levy is a career oriented person and is avoiding relationships to focus more on herself. 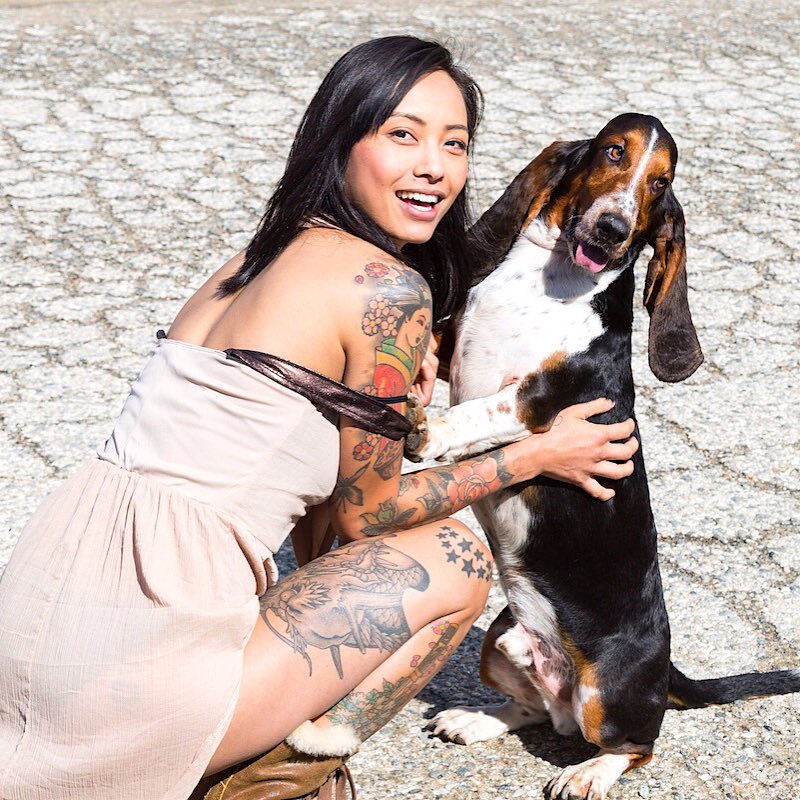 Levy Tran once mentioned about her boyfriend on her Instagram by sharing a picture of an old couple passing by. Levy wrote that she was having a vegan lunch with her boyfriend in Westwood while the beautiful couple happened to pass by them which made their day. Although Levy didn’t mention any name of a picture of whom she was referencing as a boyfriend though.

Levy was initially living in San Jose but moved to Los Angeles in 2012 to pursue her career in modeling. Levy has worked for a myriad of print and television projects and also hosted a season of MTV2’s Guy Code. Despite being a fresh face in the showbiz Levy has plenty of admirers and has amassed a substantial number of fans in social media.