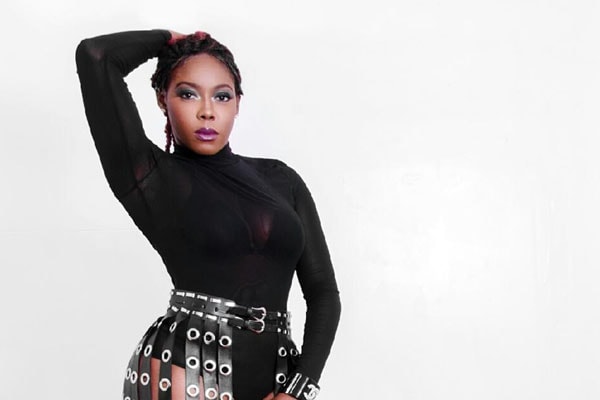 Miss Moe Money’s net worth is estimated to be $230,000. She earns all this fortune by being a reality star and a rapper. She is known as the rapper from the famous duo BBOD alongside Sexxy Lexxy. Speaking of Lexxy, she is in search of a boyfriend for her music video.

Monisha Brown popularly known as Miss Moe Money is also a cast member of Love And Hip Hop. She rose to fame after joining in the sixth season of the show along with fellow band member Sexxy Lexxy.

Besides being a reality star and rapper, Miss Moe Money is also a registered nurse. 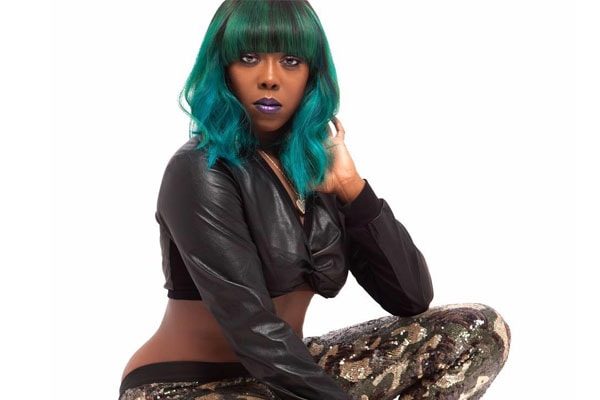 Miss Moe Money’s Net worth is estimated to be $230 thousand. She earned all her fortune from her career as a reality TV star.

Moe Money pursued her nursing degree and worked for several years in St. Luke’s Roosevelt Hospital Center. Her father owns a car business called “Dking cars” on which she had worked as a salesperson as a part-time job.

After that, Miss Moe Money eventually reversed back to music as her professional career. She started a band named BBOD(Bad Beauties on Deck) with other three members in 2010. They were liked by many people and received a lot of positive response. Then slowly all of the band members left the band and parted their ways. 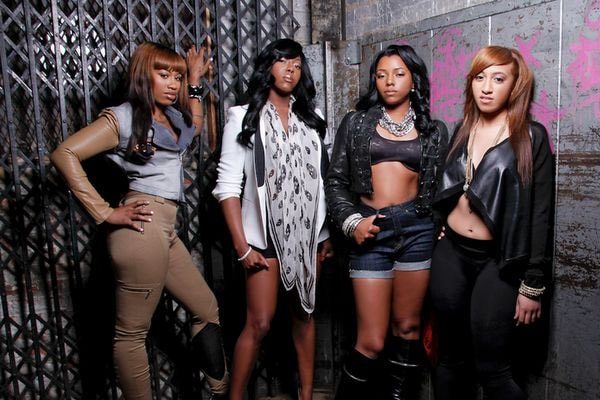 Despite some band members leaving the group, Sexxy Lexxy and Miss Moe Money didn’t stop and continued the band. But after Love and Hip Hop, they are hardly seen together.

Miss Moe money is also doing her music. She has been performing at concerts and doing some gigs. She also earns a good sum of cash by doing stage performances and gigs.

Miss money is famous on Instagram too and has more than 108K followers. She frequently uploads pictures and lets her fan know about her daily and professional life. Going through Insta, it seems Miss Moe Money is living a lavish lifestyle.

In season six of Love and Hip Hop: New York, Miss Moe Money was cast along with Sexxy Lexxy.

Some sites claim that the average salary of LHHNY star cast is $15,000 per episode and gets $25 thousand on the reunion. By looking at this, there is no wonder regarding the $230K net worth of Miss Moe Money.