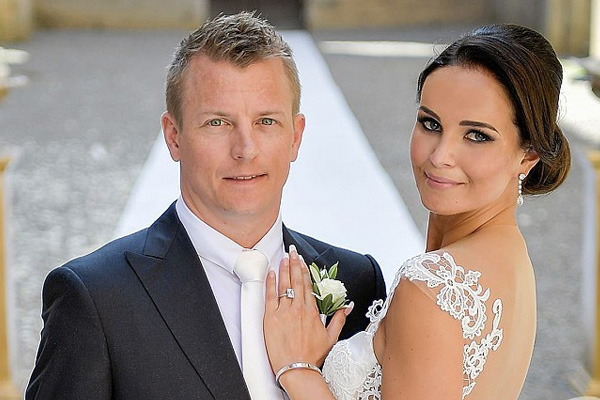 Minttu Virtanen Is A Fitness Model

Kimi Räikkönen’s wife Minttu Virtanen was born on November 12, 1986, in Tuusula, Finland. Her father is named Kimmo Virtanen, but the name of her mother is not known at this time.

Minttu Virtanen is a big workaholic. Previously she was an air hostess. She had to quit her job to focus on her modeling career. Her beautiful figure allowed her to wear modeling gigs for fitness magazines and websites. She has posed for various top brands. The charming Mittu has risen up the professional ladder to become a very high-priced model. 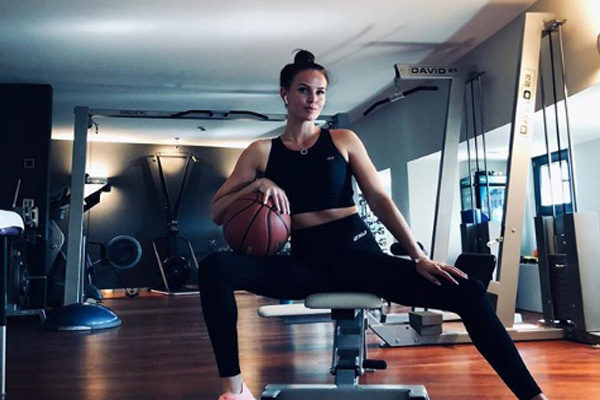 Furthermore, Minttu has also been working as a fitness trainer. She decided to take her love for fitness one step further by helping other people achieve their fitness goals. Additionally, she also runs a famous blog where she writes about all things beauty, fashion, and fitness.

Furthermore, she is a brand ambassador for Gugguu fashion and Nescafe Finland.

Minttu Virtanen met Kimi Raikkonen as a friend. They fell in love and they began dating after Raikkonen finalized his divorce with Jenni Dahlman, his first wife who is a former Miss Scandinavia. The ex-pair of Kimi and Jenni divorced in 2014. The couple of Minttu and Kimi married in August 2016 in Siena, Italy. The couple has two children, a girl named Rianna and a boy named Robin. 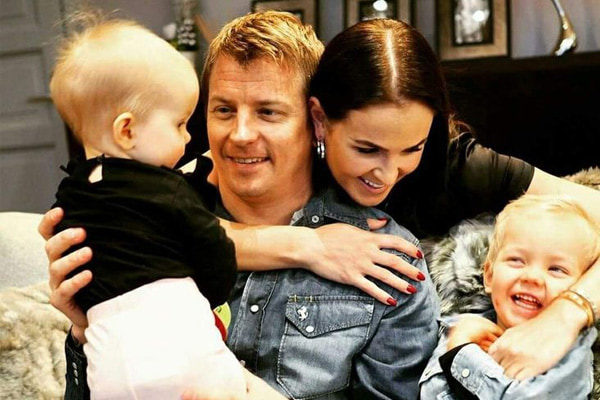 The beautiful couple of Minttu Virtanen and Kimi Raikkonen shares one son and one daughter. Image Source: Pinterest.

Minttu once said Kimi Raikkonen’s simplicity made her fall in love with him. She likes his sense of humor and believes that his personality is full of good characteristics. She admires her husband’s calm nature.
Motherhood is not an easy task. But no doubt, Minttu is a loving and caring mom.
Keep connected with SuperbHub for more News, Entertainment and Biography.
Celebrity BabiesCelebrity RomaceF1 RacerJenni DahlmanKimi RaikkonenMinttu VirtanenRianna Angelia Milana RäikkönenRobin Räikkönen