Home / Who Is Ming-Na Wen’s Ex-Husband Kirk Aanes ? What Was The Reason Behind His Death?

Who Is Ming-Na Wen’s Ex-Husband Kirk Aanes ? What Was The Reason Behind His Death? 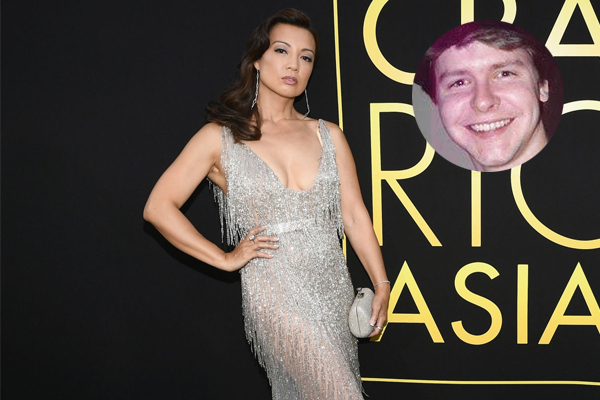 Ming-Na Wen was previously in a marital relationship with Late Kirk Aanes. Kirk Aanes was Ming-Na Wen’s first husband. The ex-pair shared their wedding vows on May 19, 1990. The former pair doesn’t share any children from their marriage. They were divorced in October 1993. Sadly, Kirk Aanes died on January 11, 2014.

Ming-Na Wen’s ex-husband Kirk Aanes was a movie screenwriter. Similarly, Ming-Na Wen is an American actress and voice actress who is famous for the hit movie One Night Stand.

Kirk Aanes Was A Screenwriter

Ming-Na Wen’s ex-husband Kirk Aanes was born on August 5, 1964, in Minneapolis, Minnesota, USA. He was born to father Marcus Aanes and mother Valerie Aanes. Kirk graduated from Albert Lea High School in 1982, and he received his bachelor in Science degree in theatre and creative writing from St. Cloud State University. 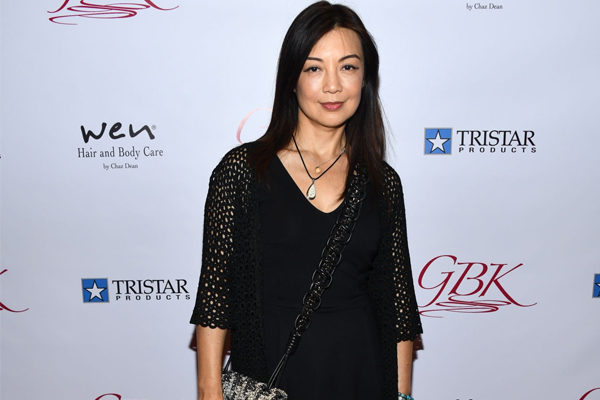 After his graduation, Kirk moved to New York and started working as a writer in the theater. Ultimately, he began writing for television dramas and started earning fame and won the Eugene O’Neil Award for one of his short plays.

Kirk Aanes’s net worth hasn’t been revealed during the time of his death. However, he must have earned a remarkable amount of money from his career as a screenwriter. As for his ex-wife, Ming-Na Wen’s net worth is $5 million.

Ming-Na Wen’s ex-husband Kirk Aanes also had an accident in March 1996. And was in a coma for more than five weeks and suffered brain damage causing short term memory loss.

Ming-Na Wen and Kirk Aanes were married on May 19, 1990, at Lamb’s Theaters in New York City. They together made a home in Manhattan, NY City, where they used to live happily. 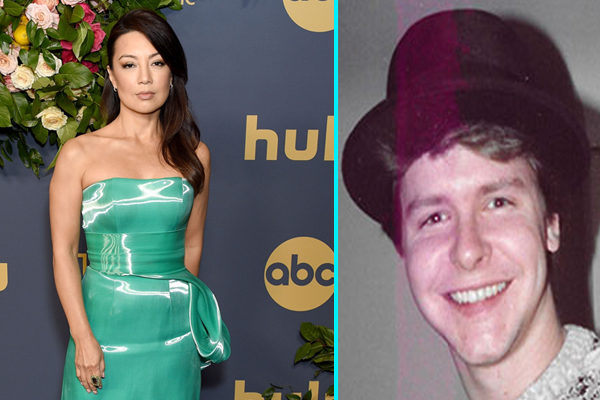 Ming-Na Wen and Kirk Aanes were married on May 19, 1990. Image Source: IMDb/Getty Images.

Unfortunately, they decided to divorce in October 1993 and started living in their separate world. After their divorce, Kirk Aanes possibly remained single, and Ming-Na Wen married Eric Michael Zee on June 16, 1995, with whom she shares two children, a daughter Michaela Zee and a son Cooper Dominic Zee.

What Was The Reason Behind Kirk Aanes Death?

Jan 11, 2014, was the day when Kirk Aanes was found dead at his home. Kirk was 49 when he died. The reason behind Kirk Aanes’death was atherosclerotic heart disease. 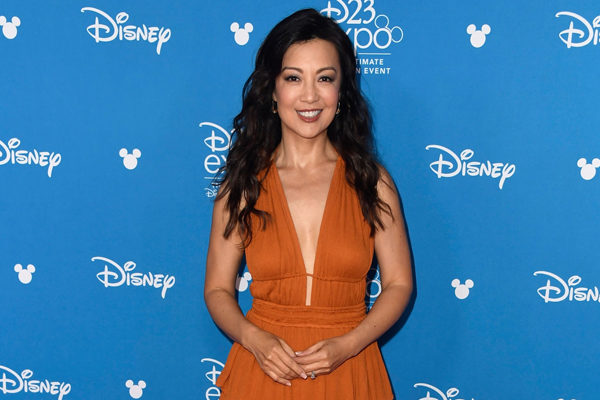 Though Kirk Aanes died, his memories and his contribution to the entertainment field will always be remembered. Rest In Peace, Kirk Aanes!