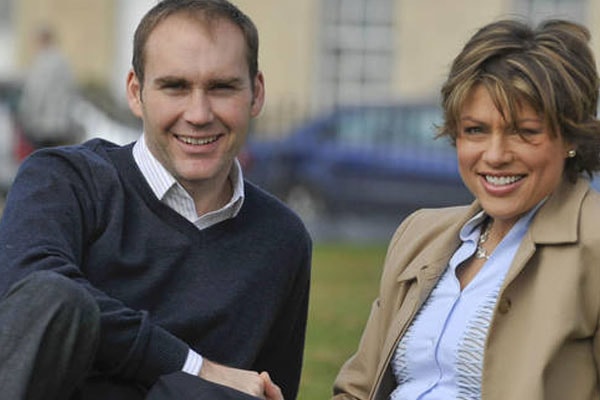 Kate Silverton’s husband Mike Heron is a former British Marine Commando who served in The Corps of Royal Marines. He became famous after his marriage with BBC TV personality, Kate Silverton. The couple has been husband and wife since 2010.

Born in England, Mike is currently working as a director of the consulting company, Pangolin Group. He has also worked in several top companies such as TOR International.

Mike Heron is of English nationality and has a white ethnic background. There is no information concerning his family background. 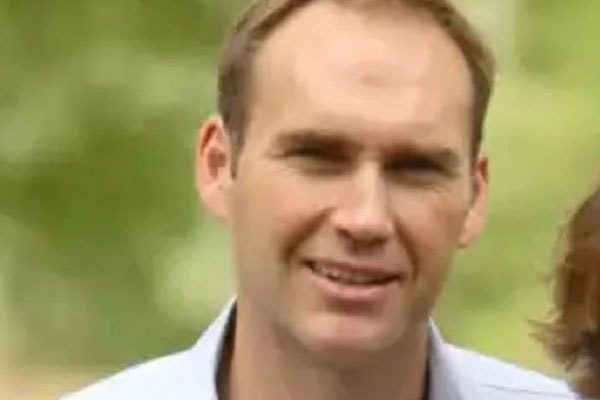 However, talking about his educational background, Mike Heron is a graduate degree holder. He received his Bachelor degree in Applied Science in 1997 from the University of Plymouth.

Relationship With His Wife, Kate Silverton

Moving towards his relationship, Mike Heron first met his future wife, Kate Silverton while he was an instructor. Kate took the course that trained BBC journalists to tackle difficult and hostile environment like the riot and war zones.

Mike immediately fell in love with her. Finally, he proposed to her during a trip to Rome in 2009. Kate Silverton’s husband Mike had bought a specially designed engagement ring before proposing to her at Piazza del Popolo in Rome. Afterward, the blessed duo finally tied their wedding knot on 18 December 2010. The wedding ceremony took place at St. Bride Chruch in London. 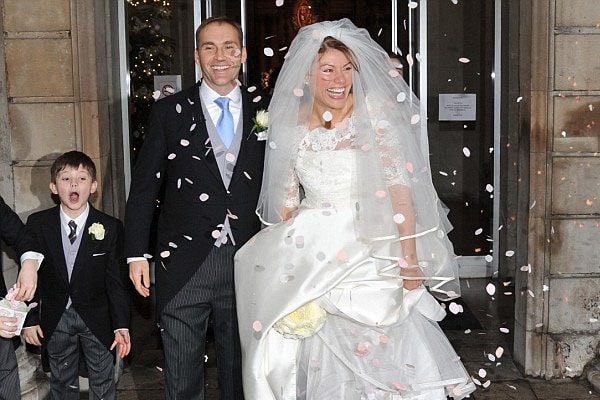 In due course of time, Mike Heron’s wife, Kate Silverton gave birth to two children. Mike and Sarah Silverton’s daughter, Clemency Florence Rose Heron, was born on 5 November 2011 and their son, Wilbur Silverton-Heron was born on 26 June 2014. The couple is currently residing in London. Furthermore, Mike Heron’s family is enjoying a happy and harmonious life. The beautiful couple of Mike and his wife, Kate is living a blissful marital relationship with no signs of separation and divorce.

Besides, his family, the former British Marine Commando turned consultant director, Mike Heron is also fond of traveling and is an adventure seeker. Even though his popularity rose after marrying Kate Silverton, he does not have any official social media sites such as Instagram and Facebook.