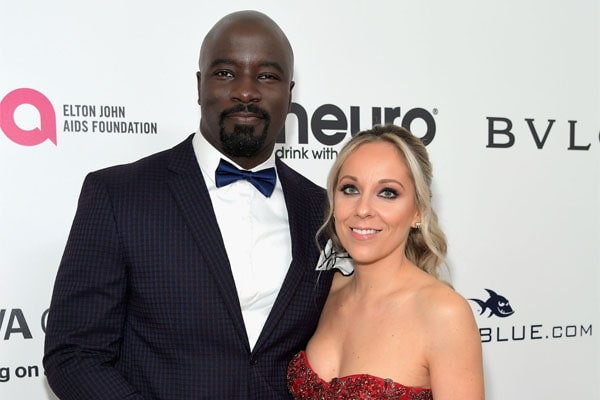 Mike Colter and Iva Colter are married since 2016 and have two beautiful daughters together. Image Source: Getty Images.

Mike Colter‘s wife Iva Colter is an executive consultant and the TitleVice President Talent Acquisition at Netflix. The married pair of Iva and Mike shared their wedding vows in 2016. The couple also has two children together.

Despite belonging to different races they have set an example to the world that color does not matter until your heart matches. They have faced many controversies as well as trolls yet they stand strong together.

Mike Colter’s wife Iva Colter holds a Master’s degree in Gender and Culture from Central European University and got her Ph.D. from Rutgers University. After completing her masters she started her career by working as a senior executive search consultant. 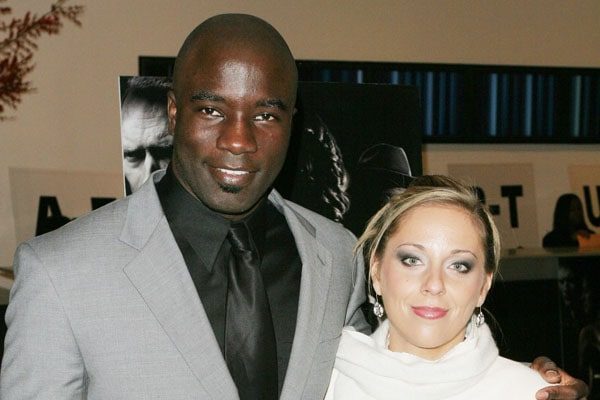 Iva Colter works as a director for Netflix whereas Mike works as an actor. Image Source: Getty Images.

During his visit to a TV show named The Breakfast Club, Mike Colter opened up about him and his wife Iva. The actor revealed that he met his present wife when he was just a kid back in his school days.

As he was speaking about his wife, Mike even mentioned that when one is in love then they tend to forget all boundaries, color and every other bad aspect that exists in their partner. His thoughts touched many and showed that no matter what people think of them if they are in deep love then they are meant for one another. 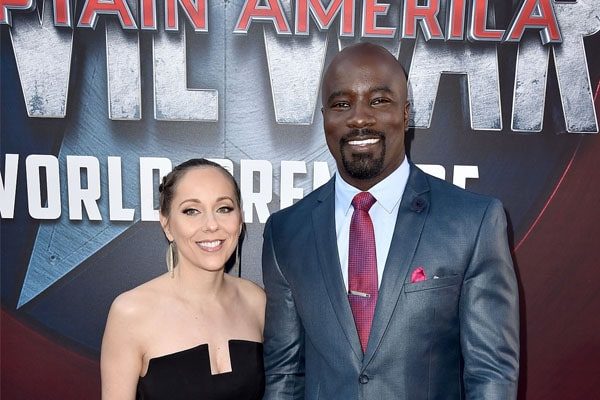 The couple is living their life and is blessed with two daughters. The pair made headlines when Iva walked the red carpet with her baby bump.

Mike Colter and Iva Colter’s first daughter Naiella Colter was born in 2015 followed by their second daughter in October of 2018. Iva’s husband Mike shared his second daughter’s first picture on his Instagram account mentioning when one door closes another opens.

Furthermore, Mike and Iva love spending time with their kids and upload their pictures on Instagram. They also spend a lot of family time together where they go on vacation and enjoy as much time together as possible before returning to their normal day to day life.

Mike and his wife Iva knew each other even before they were well known by the people. According to sources, they started dating when they were in the same University. Soon, after Mike hit big on Hollywood with his TV shows and movies, Iva too started her career in the entertainment business.

In an interview, Mike said that his wife has been with him since the beginning of time. She has stuck with him since he was struggling with his career and didn’t have much to offer. She has made a better man out of him and has given him the most precious gifts anyone can ask for. their two daughters.

Moreover, the couple can be seen on many occasions holding hands walking beside one another. The lovely duo has made it clear to the public that despite the racist comments thrown at them they love each other. According to them, the color doesn’t matter, the heart does.