Home / Who Is Mick Mars’ Girlfriend Fai Mcnasty? Know All About Her

Who Is Mick Mars’ Girlfriend Fai Mcnasty? Know All About Her 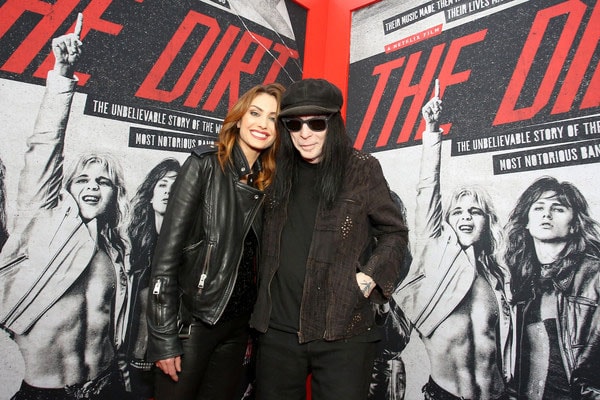 Mick Mars is enjoying his musical career as well as his romantic life too. He has dated several women throughout his life; among them, Fai Mcnasty is one of them. Mick Mars’ girlfriend Fai Mcnasty is a Swiss model famous as the former Miss Zurich contestant.

Mick Mars is an American musician whose real name is Robert Alan Deal. He was the lead guitarist for the heavy metal band Mötley Crüe which was disbanded in 2015. The talented Guitarist has a net worth of $70 million. Here are some facts about Mick Mars’ partner Fai Mcnasty.

Fai Mcnasty Is A Swiss

Seraina Schönenberger aka Fai Mcnasty was born on 4th October of 1984. She was born and raised in Zurich, Switzerland. As born Libra, Fai is peaceful, fair and hates being alone. She belongs from Switzerland but currently resides in Nashville, Tennessee along with her boyfriend, Mick Mars. 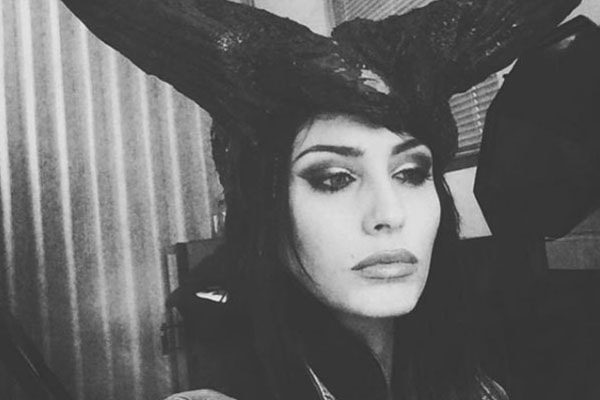 After completing her education, Mcnasty developed an interest in fashion and modeling. She started to work for several local magazines. Later she competed for the prestigious ‘Miss Zurich’ title. Though she didn’t win the competition but managed to earn popularity which helped her get more modeling opportunities and a bright future. Fai Mcnasty has modeled for famous Swiss brands and magazines.

Mötley Crüe’s guitarist Mick Mars and Fai Mcnasty have been dating since 2007. The couple first met while Mick Mars was playing along with the band in the Eishalle Spirit of Rock Festival in Switzerland. The two started dating and eventually fell in love with each other.

Once in an interview, Fai Mcnasty told that she is totally in love with Mick Mars who is 33 years older than her. Despite having a huge age difference, the couple has a strong bond. The adorable couple proved that age is just number and there is no boundary in love. 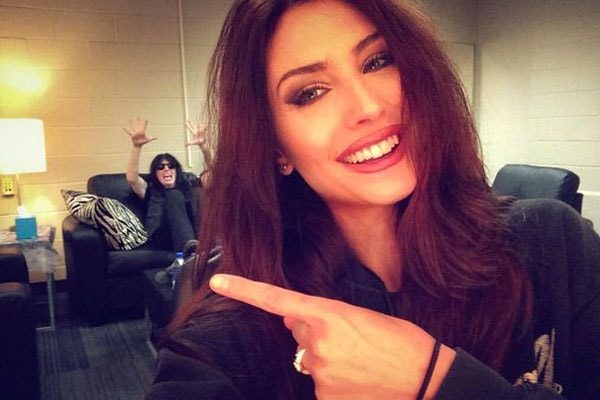 According to The Famous People, the couple tied their knot in 2013 after dating six years. However, the two officially never confirmed their marriage. For some reason, Mars and Mcnasty are not revealing the information about their marriage.

Well, Fai Mcnasty’s boyfriend Mick Mars has been married twice. He was previously married to Emi Canyn and Sharon Deal. Mick also has got two children, Stormy Deal, and Les Paul Deal from his marriage with Sharon Deal. He has also got a son named Erik Deal.