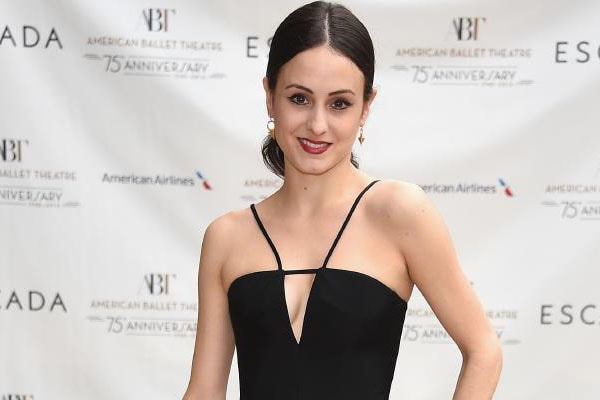 As Mick Jagger is enjoying his musical career, he has also dated several women throughout his life and Melanie Hamrick is one of them.

Melanie Hamrick Is A Ballet Dancer

The 32-year-old Melanie Hamrick was born in Williamsburg, Virginia and got into ballet at the age of three. When she was 11, she moved to the nation’s capital to work dancing full time. She started her ballet dance training at Eastern Virginia School of the Performing Arts with Sandra Balestracci. 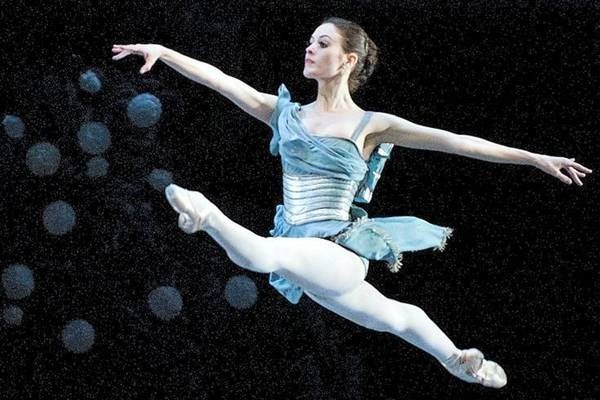 When Melanie was 17, she enrolled in the American Theatre, and after a year she got her first dance contract in a Balanchine ballet. After that, Melanie performed in various ABT(American Ballet Theatre) shows such as Everything Doesn’t Happen at Once, Moyna in Giselle and many more. She has also performed on the 11th season of Swan Lake at the Metropolitan Opera.

When Mick Jagger with The Rolling Stone was taking a world by storm Melanie Hamrick wasn’t even born. The couple started dating since 2014 and is still together holding each other’s hand. Mick was 71 years old, and Melanie was 28 years when they started dating. 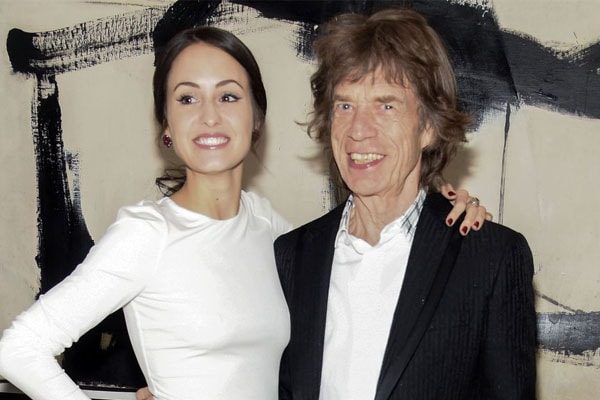 As of now, Mick Jagger is 75 years old, and Melanie is 32. They have a vast age difference of 42 years. However, the couple proved that age is just a number for lovebirds and they even have a child together.

Melanie Hamrick Is The Mama Of Mick Jagger’s Youngest Son

Despite having a vast age difference, the couple managed to have a strong bond. The couple welcomed their first son Deveraux Octavian Basil Jagger in 8th December of 2016. Melanie often posts cute pictures of her son with a lovely caption.

However, this is not the only child of Mick Jagger as he already has seven children with his previous relationships.