Home / How Many Sisters Do Melissa Joan Hart Have?

How Many Sisters Do Melissa Joan Hart Have? 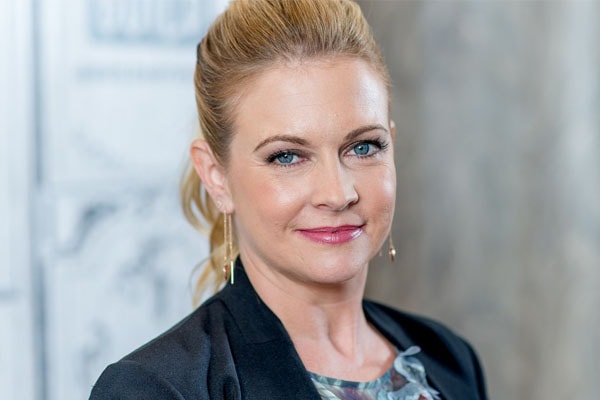 The American actress Melissa Joan Hart has three sisters Trisha Hart, Elizabeth Hart and Emily Hart who are all actress by profession. Like Melissa, her brother, Brian Hart is also an actor.

Melissa Joan Hart and Her Sisters

The Sabrina the Teenage Witch star actress, Melissa Joan  Hart was born to  Paula Hart, a talent manager, and producer, and Willam Hart, an entrepreneur. Melissa Hart is the eldest child among her siblings. 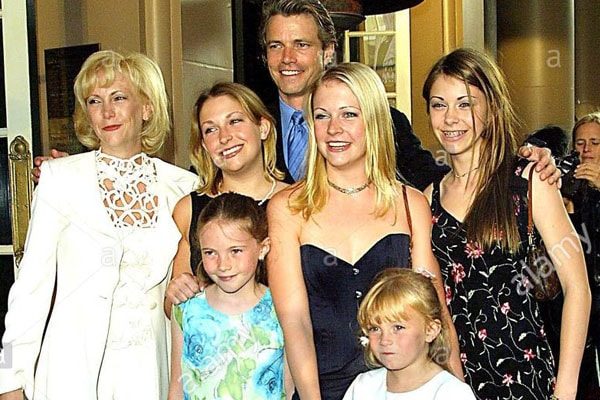 As stated earlier Melissa Joan Hart’s sister, Emily Hart is also into the acting job. Melissa Joan Hart’s parents Paula Hart and William Hart got divorced in 1990. The reason for her parent’s separation that eventually led to their divorce is not known.  After the divorce, Melissa along with her sisters, brother, and mother, shifted to New York City.

Later Melissa Joan Hart’s mother got married to her second husband, Leslie  Gilliams in 1994. Through her stepfather, she has three half-sisters, Alexandra Hart-Gilliams, Samantha Hart, and Mackenzie Hart.

Even though Melissa’s three half-sisters’ whereabouts and their backgrounds have not been revealed, the star actress is maintaining a harmonious relationship with her siblings and enjoys a happy and prosperous life with her husband, Mark Wilkerson and her three sons at her beautiful home in Westport, Connecticut. The names of Melissa Joan Hart’s children are Braydon Hart Wilkerson, Mason Walter Wilkerson, and Tucker McFadden Wilkerson.