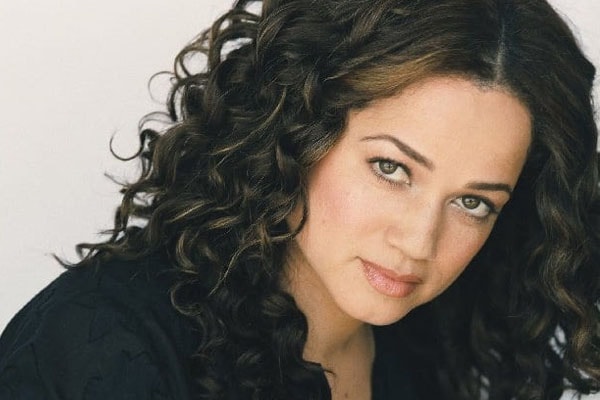 Don Cheadle’s Wife Bridgid Coulter was born on August 2, 1968. She began her career as an actress from the movie, Martin released in 1992.

The American actress, Bridgid Coulter is also an interior designer by profession. She also helped in modified her luxurious mansion that was purchased for $900,000 in 2014.

The American actress and interior designer, Bridgid Coulter is a happily married woman. She is married to her husband, Don Cheadle. Cheadle is an American actor famed for portraying the role of Rhodey aka War Machine in Marvel superhero movies that includes Iron Man 2, Iron Man 3, Avengers: Age of Ultron, Captain America: Civil War and Avengers: Infinity War.

The lovely duo of Bridgid Coulter and Don Cheadle first met in 1992. The couple in the process of their budding relationship become the parents of two beautiful daughters. Their names are Ayana Tai Cheadle ( born 1995) and Imani Cheadle (born 1997). 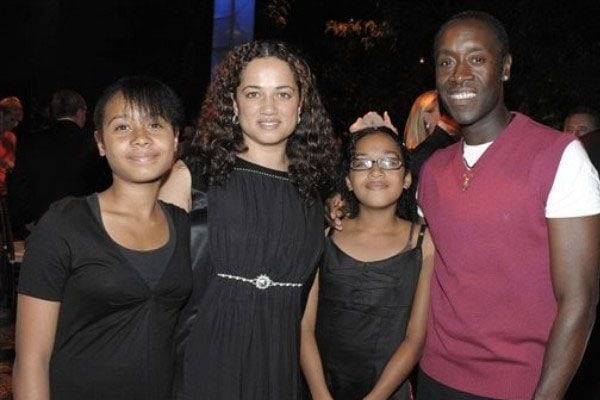 After 25 years of happy and harmonious relationship, both the Bridgid Coulter and Don Cheadle finally tied their wedding knot in April 2016. The wedding was a low key affair. Further details of their blessed wedding occasion have not been officially documented.

Besides, the lovebirds are currently enjoying a happy and blissful life with their children. Furthermore, the magnificent pair of Bridgid Coulter and Don Cheadle’s love and their relationship is growing stronger over the course of years.

Bridgid Coulter Net worth and Earning

Meanwhile, her husband, Don Cheadle, an actor of great fame and recognition has an estimated net worth of $38 million.