Home / Big Bang Theory’s Mayim Bialik Broke Up WIth Her BoyFriend And Is Single.Was Married and Has Two Kids

Big Bang Theory’s Mayim Bialik Broke Up WIth Her BoyFriend And Is Single.Was Married and Has Two Kids 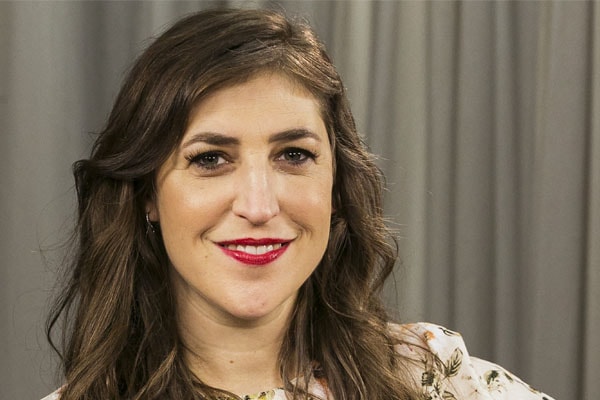 The Big Bang Theory actress, Mayim Bialik, currently is single. She was previously in a relationship with her boyfriend for five years before breaking up which was disclosed in December 2018.

Bialik was previously married to her husband, Michael Stone in 2003. The pair is also blessed with two sons, Miles Roosevelt Bialik Stone, and Frederick Heschel Bialik.

For the time being, the talented American actress, Mayim Bialik is single. She was previously married to her spouse, Michael Stone. The pair tied their wedding knot in a Victoria-themed ceremony which was performed in a traditionally Jewish way.  Mayim Bialik’s ex-husband Michael Stone belongs to a Mormon family. However, he later converted to Judaism. 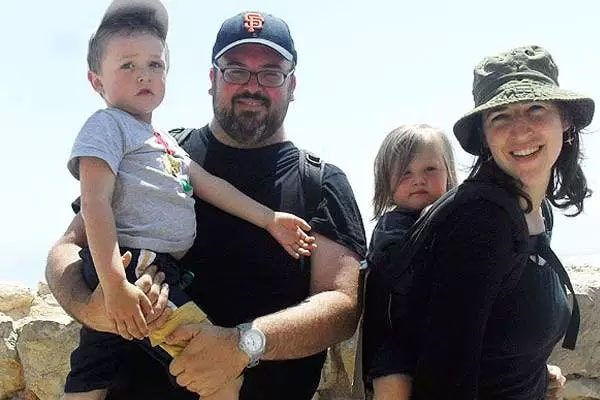 Mayim Bialik with her ex-husband, Michael along with her two sons. Image Source: Heavy.

It is not clear when their dating started. However, according to Mayim, they first met at the calculus class in L.A. Soon they fell in love before marrying in 2003. Both of them were in graduate school when they got married. In due course, the duo became the parents of two sons, Miles Roosevelt Bialik Stone ( born 2005) and Frederick Heschel Bialik Stone (born 2008). The reason for Mayim’s divorce has not been disclosed. The pair officially got divorced in November 2012.

On a side note, Mayim is one of the celebrities who has a high IQ.

After a year, Bialik began dating and was in a relationship with her boyfriend. Her boyfriend’s name or his background has not been officially revealed by her as of yet. After five years of dating, the couple later broke up in later months of 2018. The reason for their split is unknown.

The government is in a shutdown, it’s Christmas Eve day, I’m newly single and not doing so well to be quite honest. But the most pressing issue right now is that my cats – after 2 years together – have started a dominance war that involves urine and feces. Long story short my bed is not able to be slept in and I’m sleeping on my couch. Just keeping you updated as to my life here. Happy Erev 🎄Christmas!

Big Bang Theory actress, Mayim Bialik mentioned after her breakup, she is not doing well and did not enjoy the holiday season. However,  Bialik after breaking up with her boyfriend spend the Thanksgiving holiday with her ex-husband and her two sons. The ex-married couple spent an enjoyable dinner with their sons as well as Stone’s girlfriend. Interestingly, Stone’s girlfriend ‘s ex and their children were also invited to dinner.